The Air Jordan 1 XQ initially launched in 2007 exclusively in China. Only 240 pairs were released, which drove the hype up for them at the time. For 2022, we will have another chance to purchase this Air Jordan 1.

Originally released as a Mid, we also saw the theme used on the Air Jordan 1 High OG in 2013. However, the pair was known as ‘Ignite Shanghai’ instead of XQ.

This Air Jordan 1 Mid comes dressed in a White, Gold Dust, Sport Red, and Black color combination. Constructed with leather throughout and nylon on the tongue. The pair has embossed stars on the Red overlays with a subtle design around the toe, while a Red design appears on the panels. Other details include a Gold tined outsole and a 25th Anniversary on the insoles.

You can expect the Air Jordan 1 Mid XQ to release at select retailers in 2022. Currently, it isn’t known if this drop will be exclusive to China. Once we have more information, we will make sure to update you. For now, check out the additional photos below for a closer look. 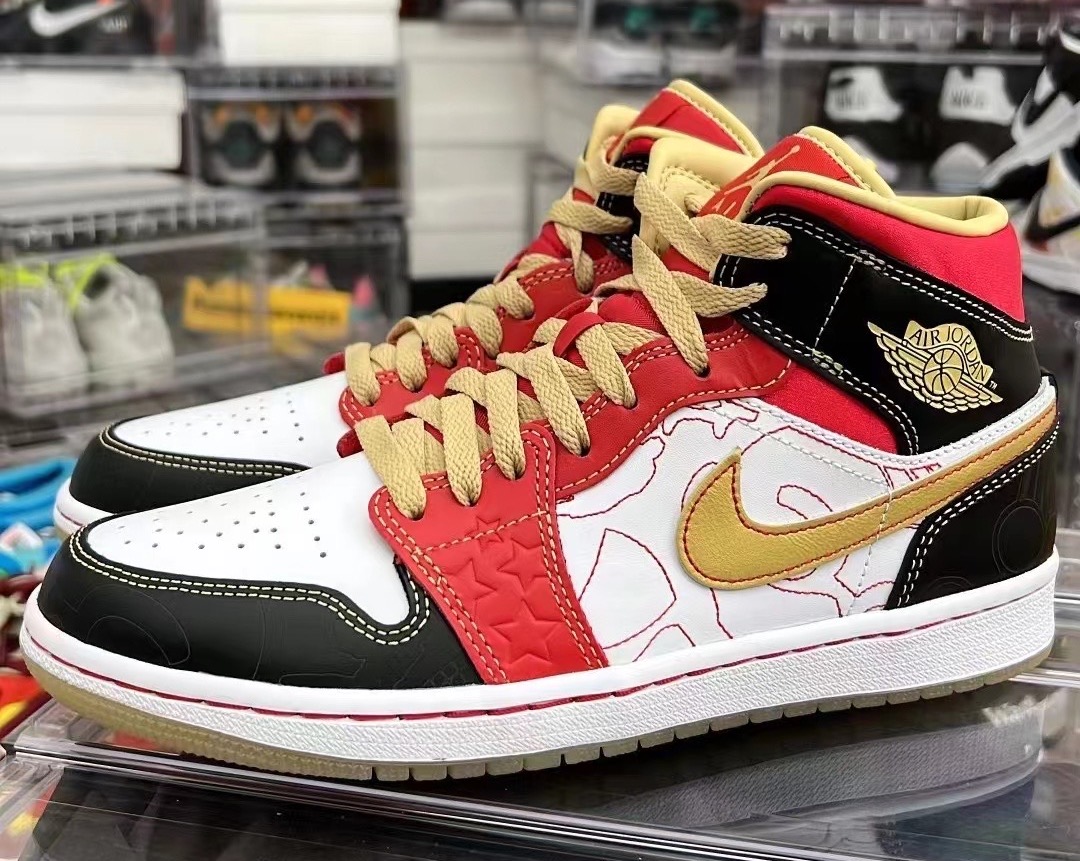 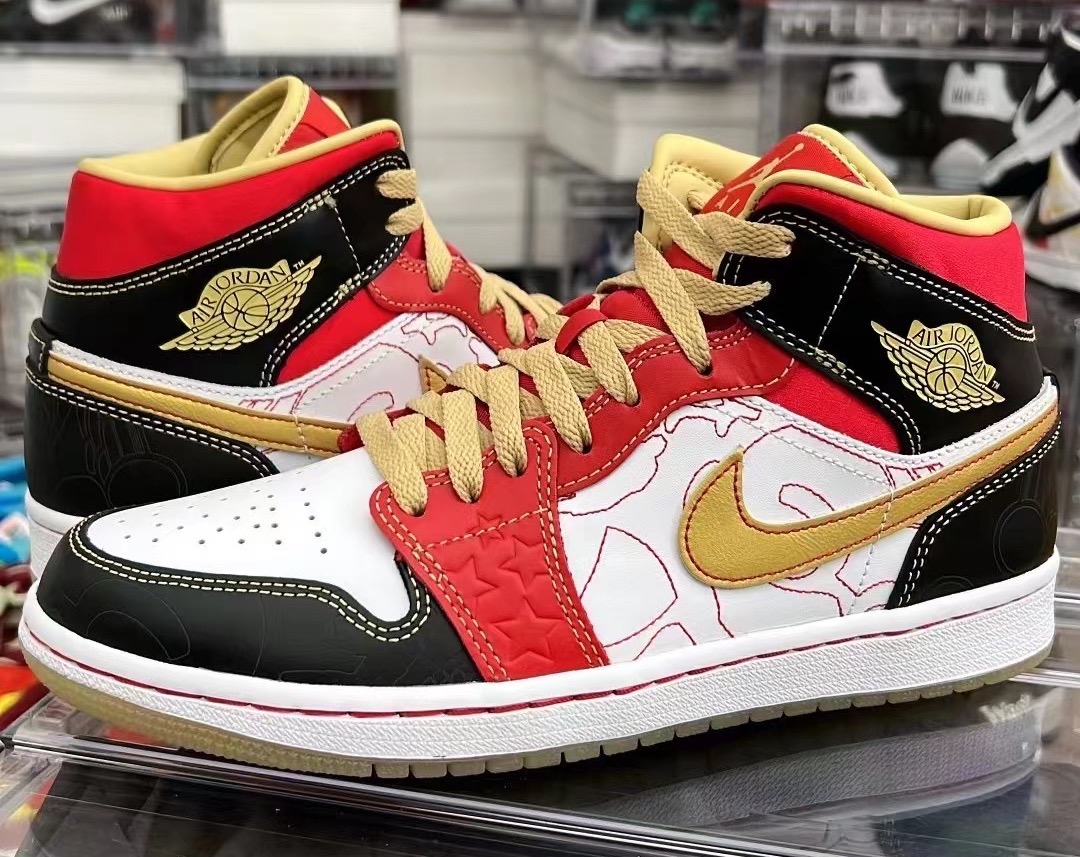 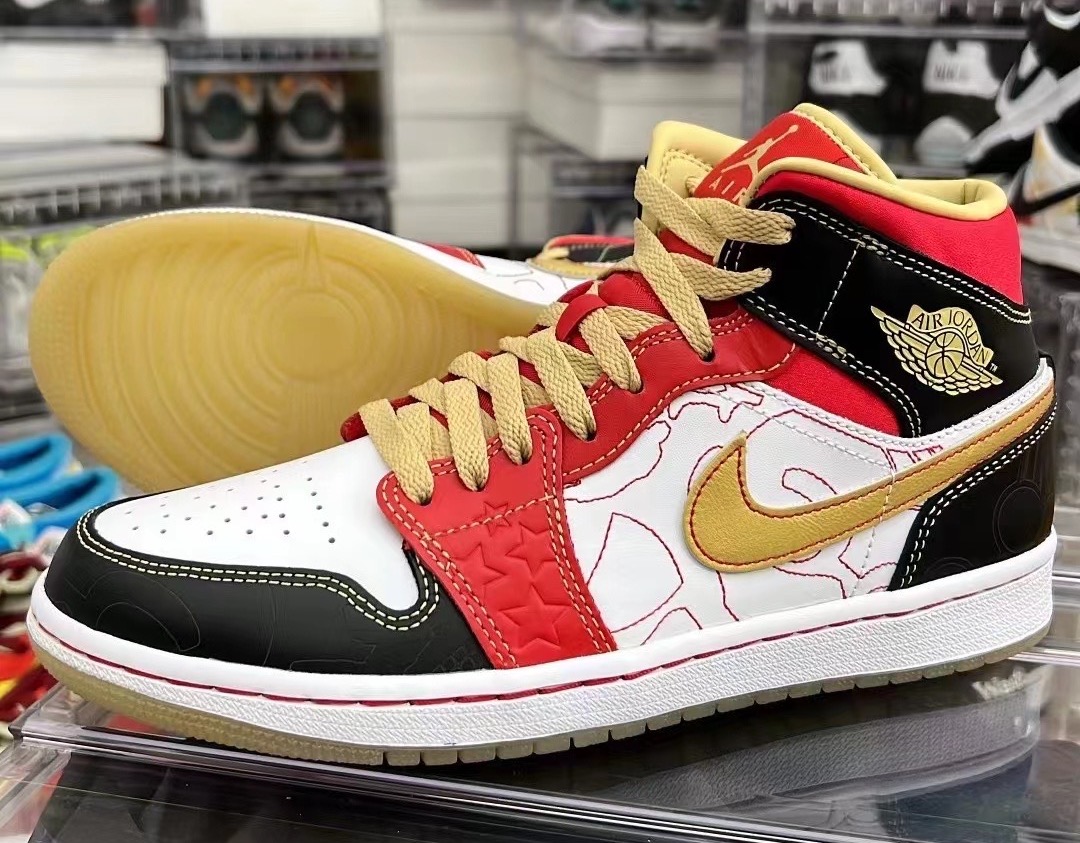 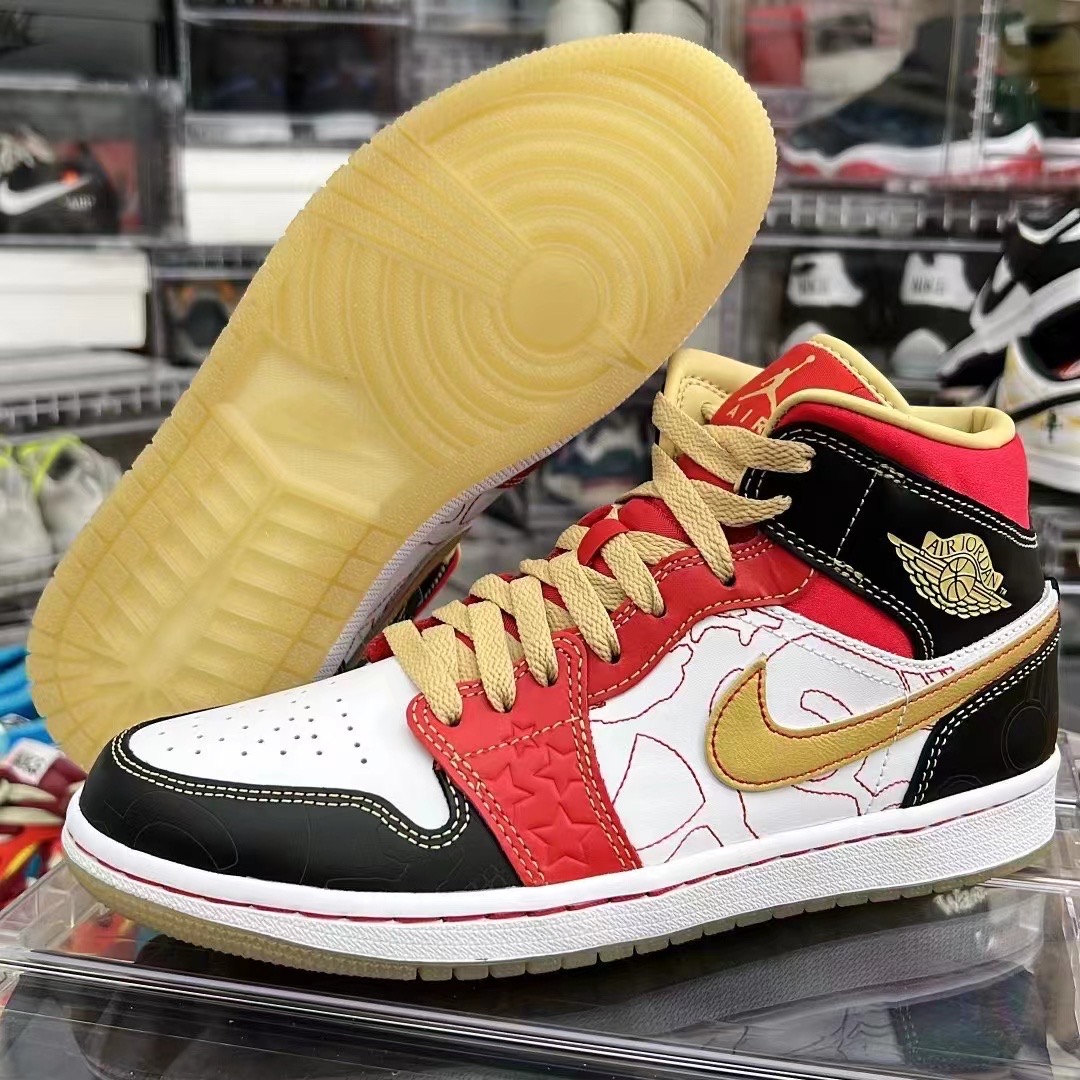 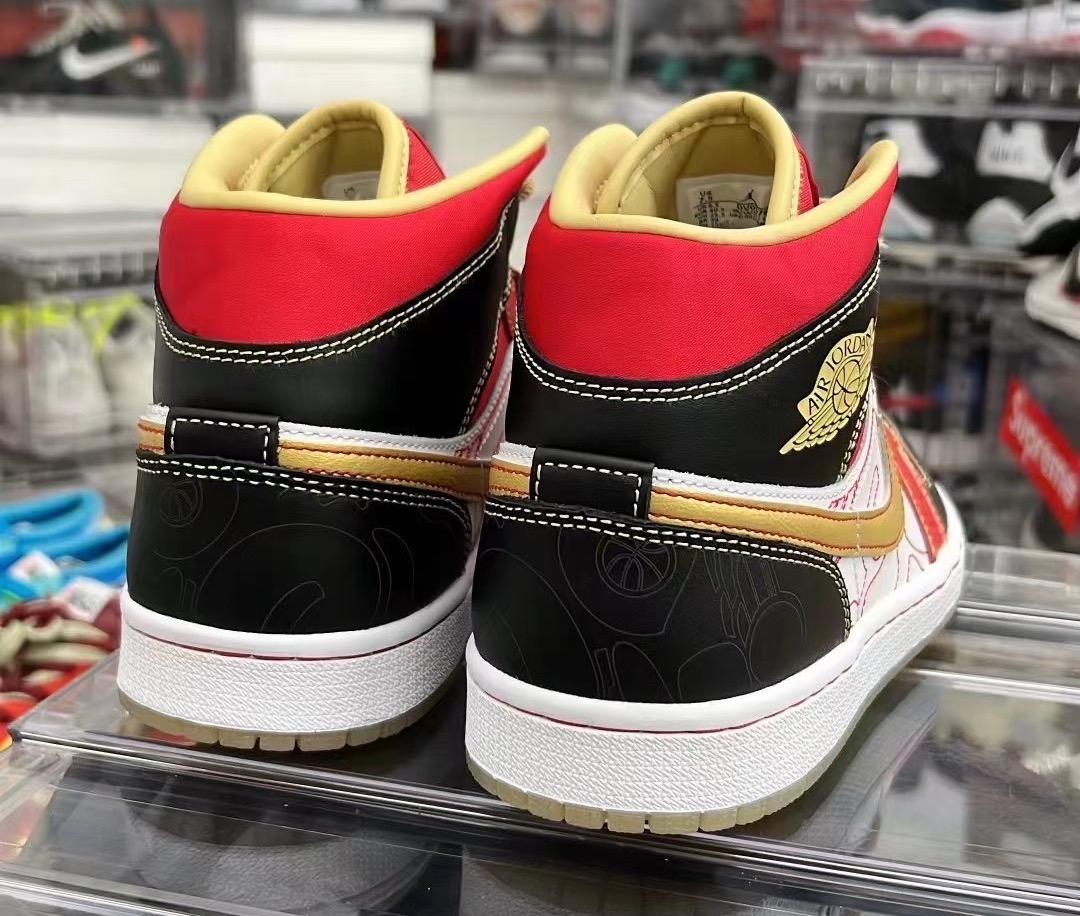 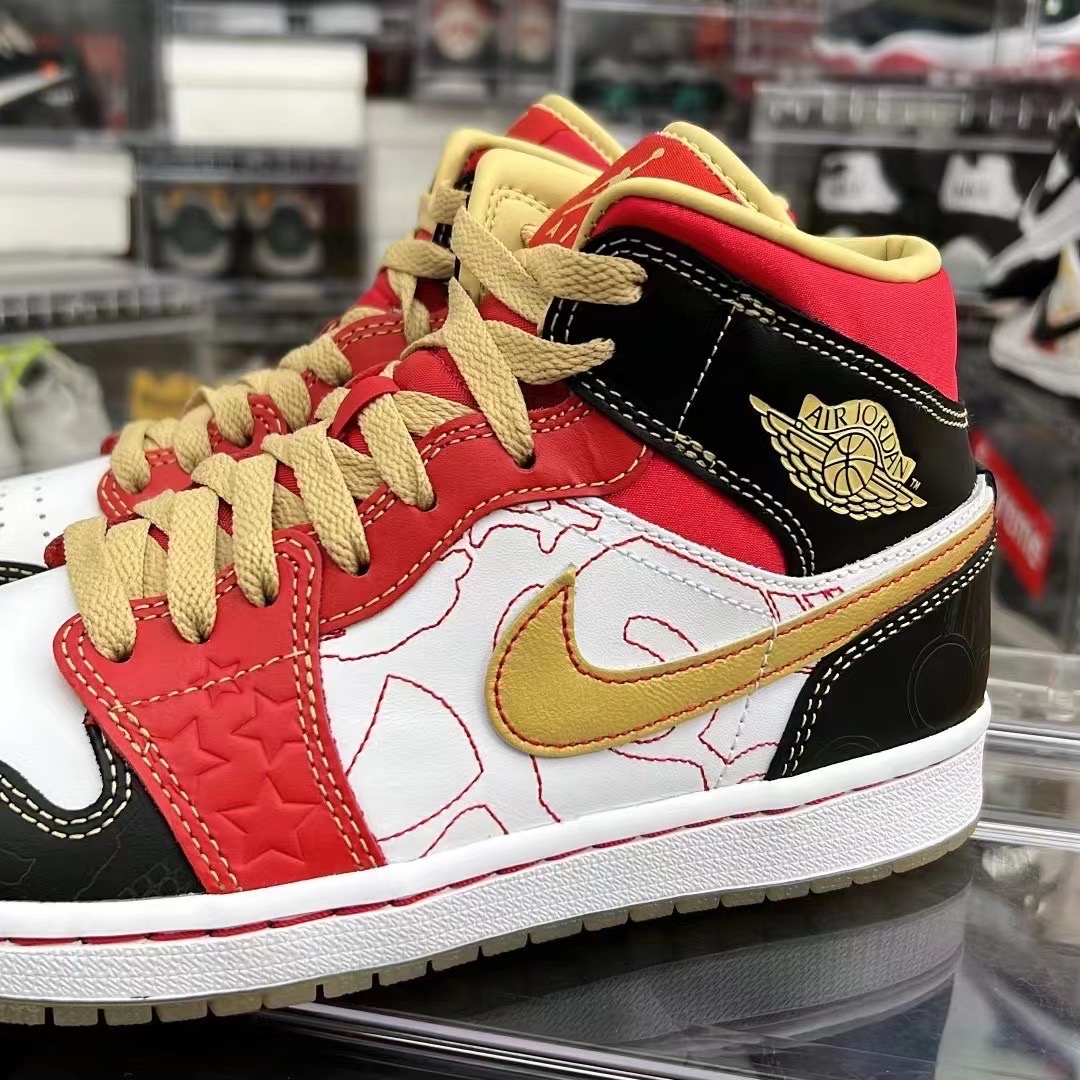 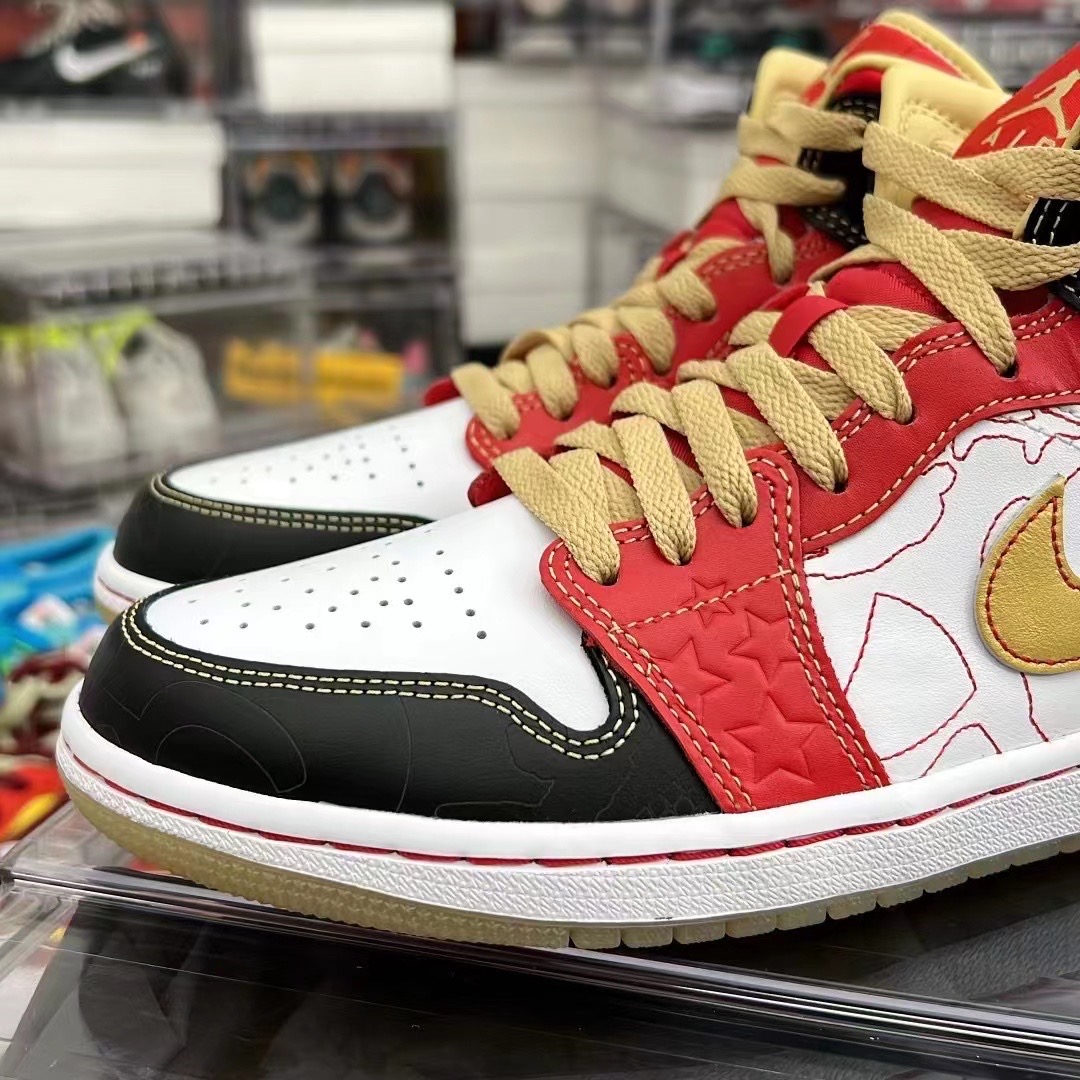 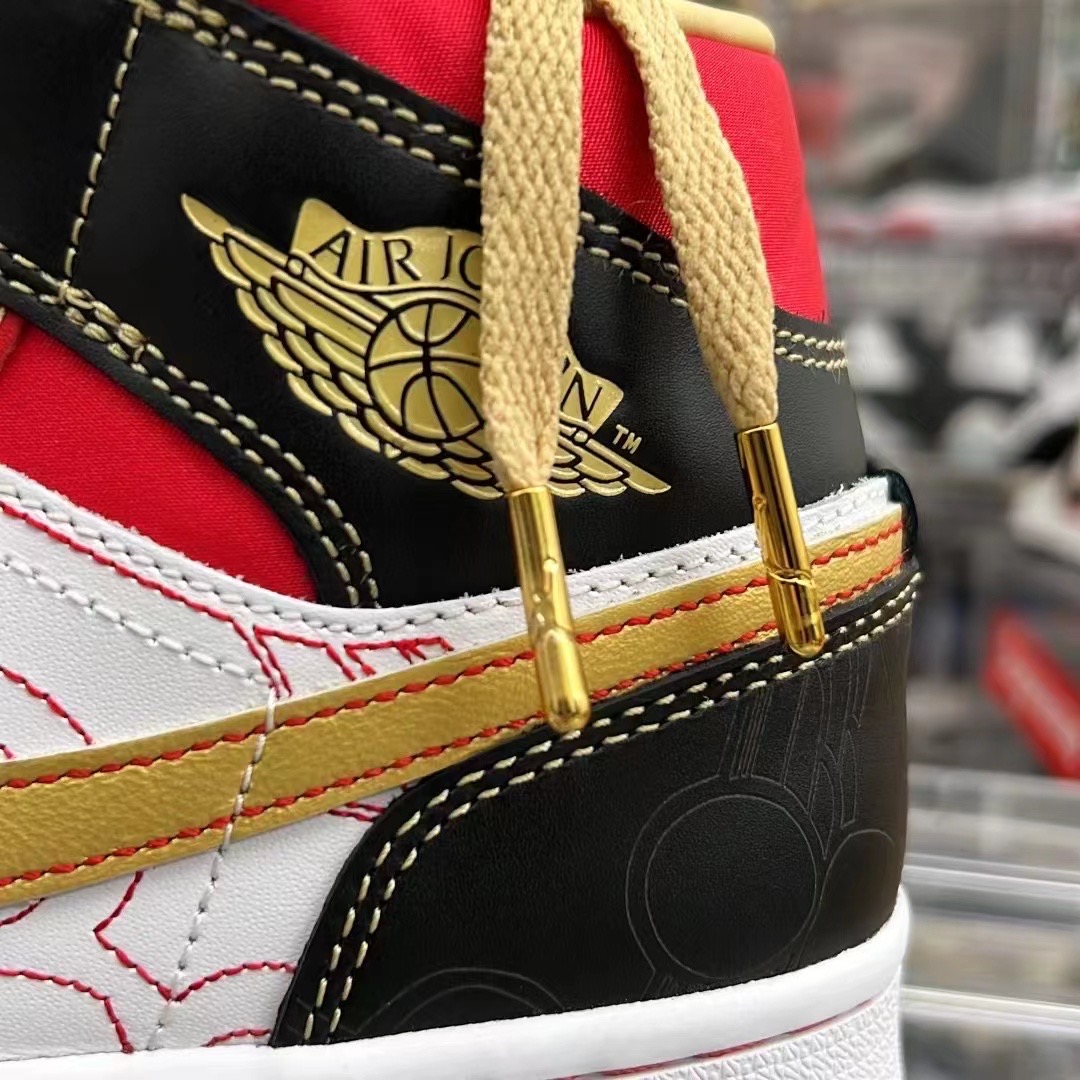 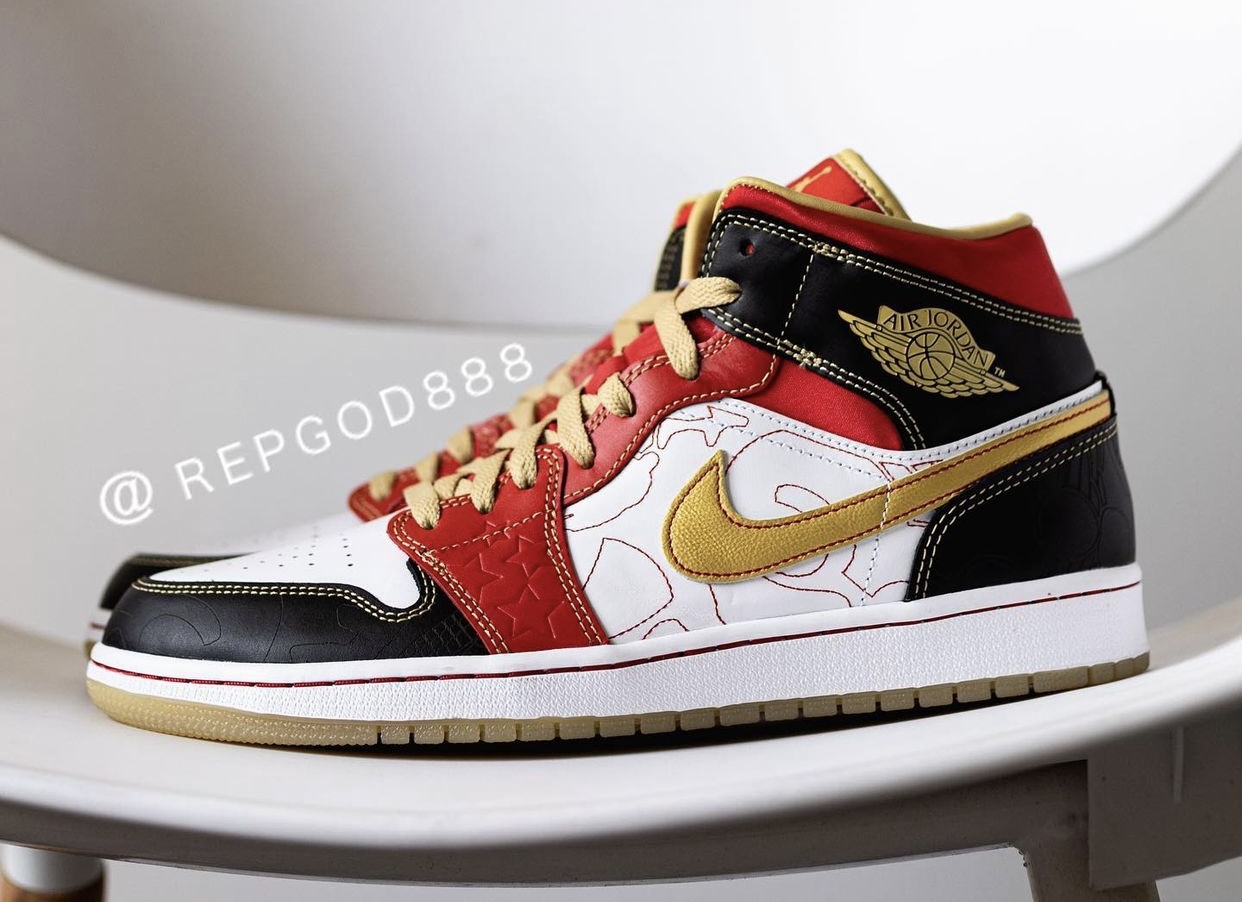 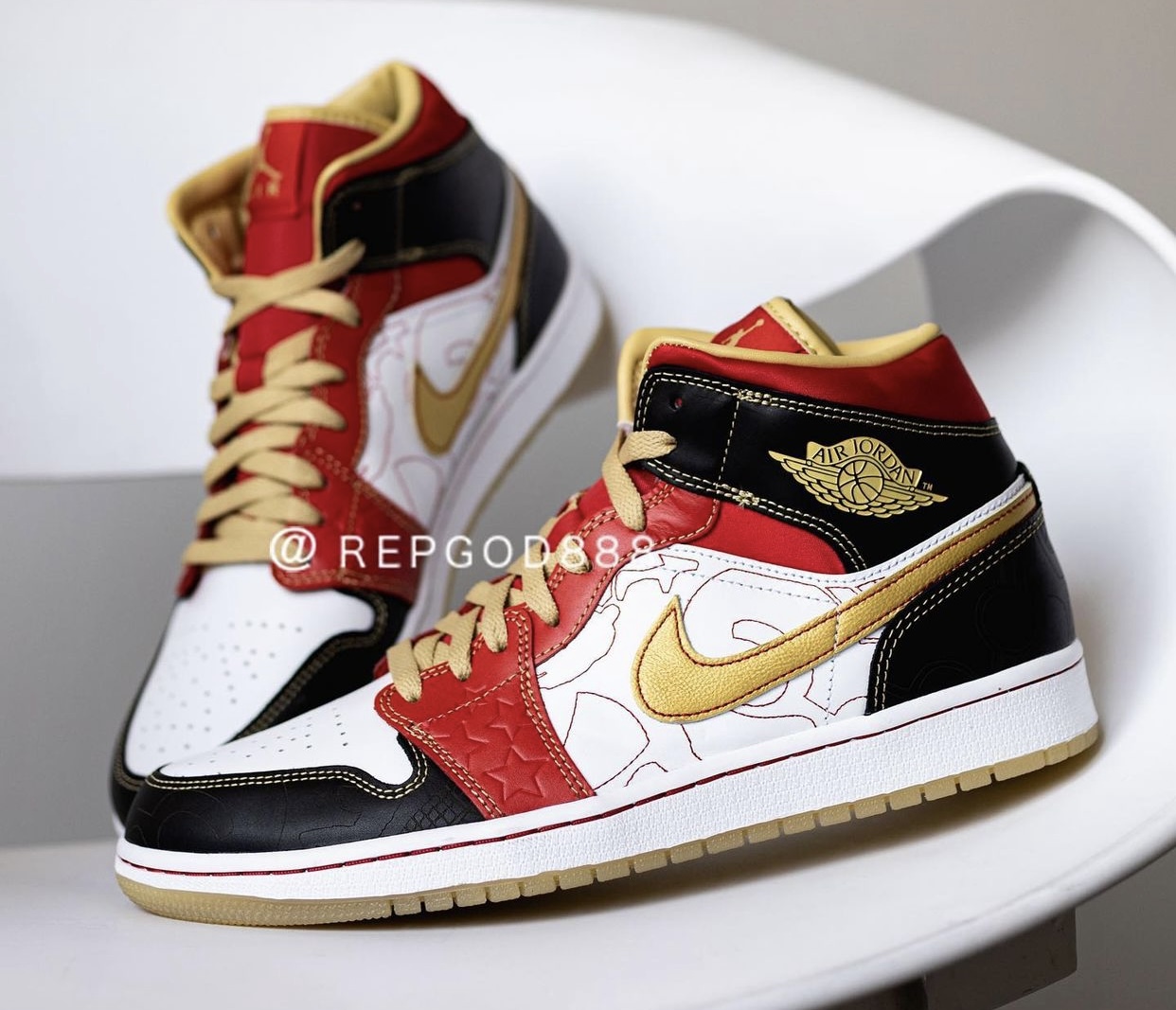 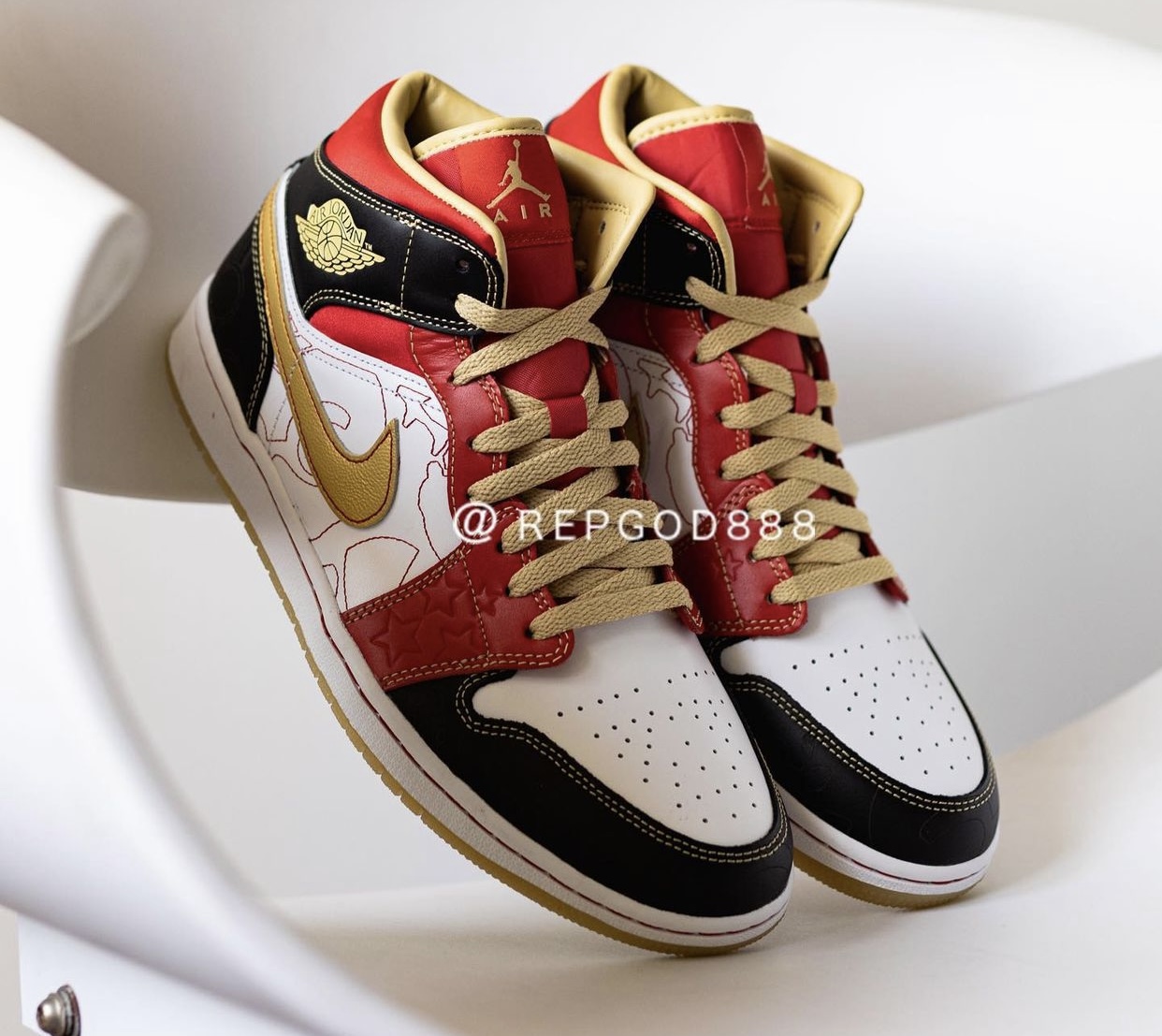 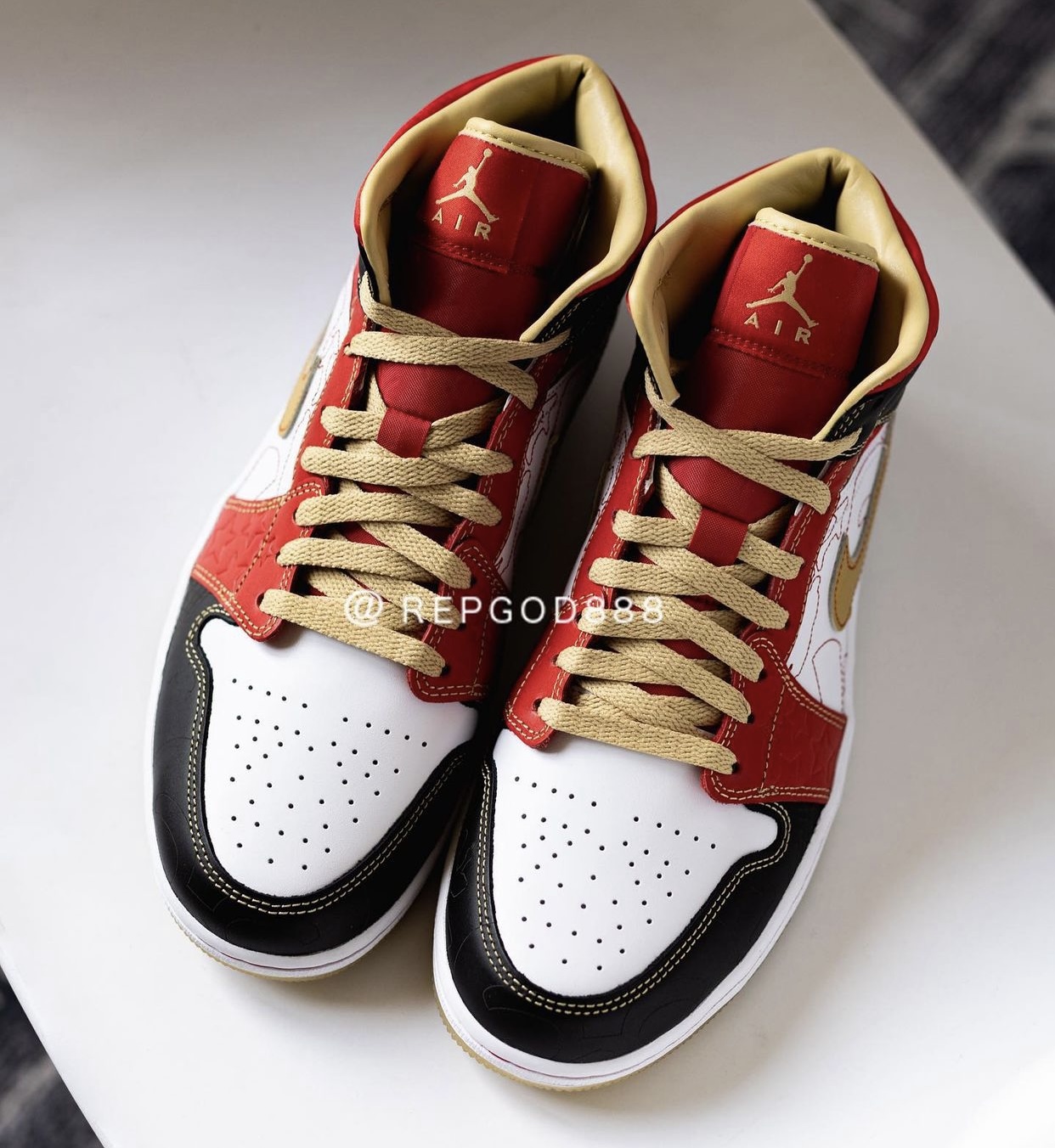 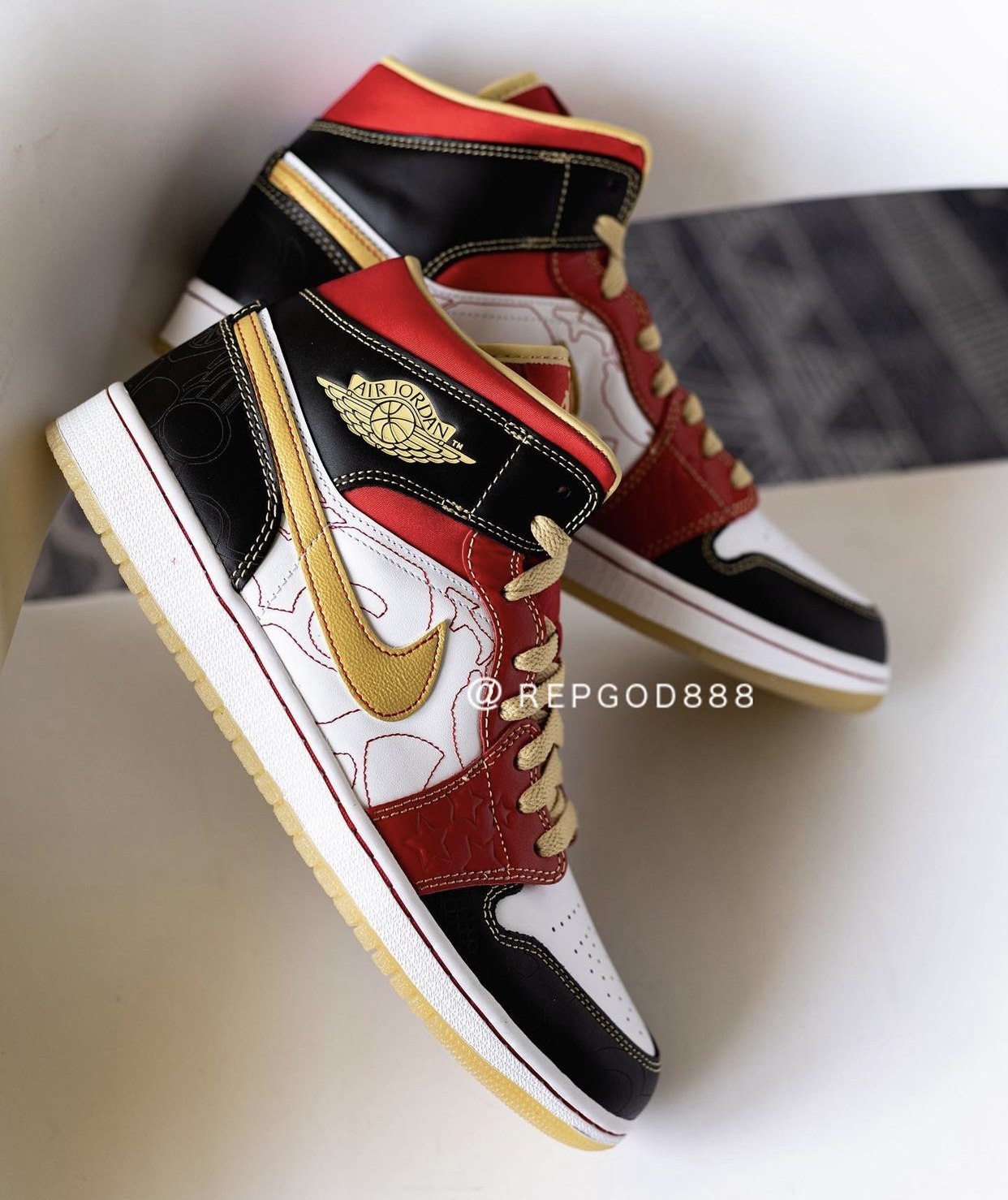 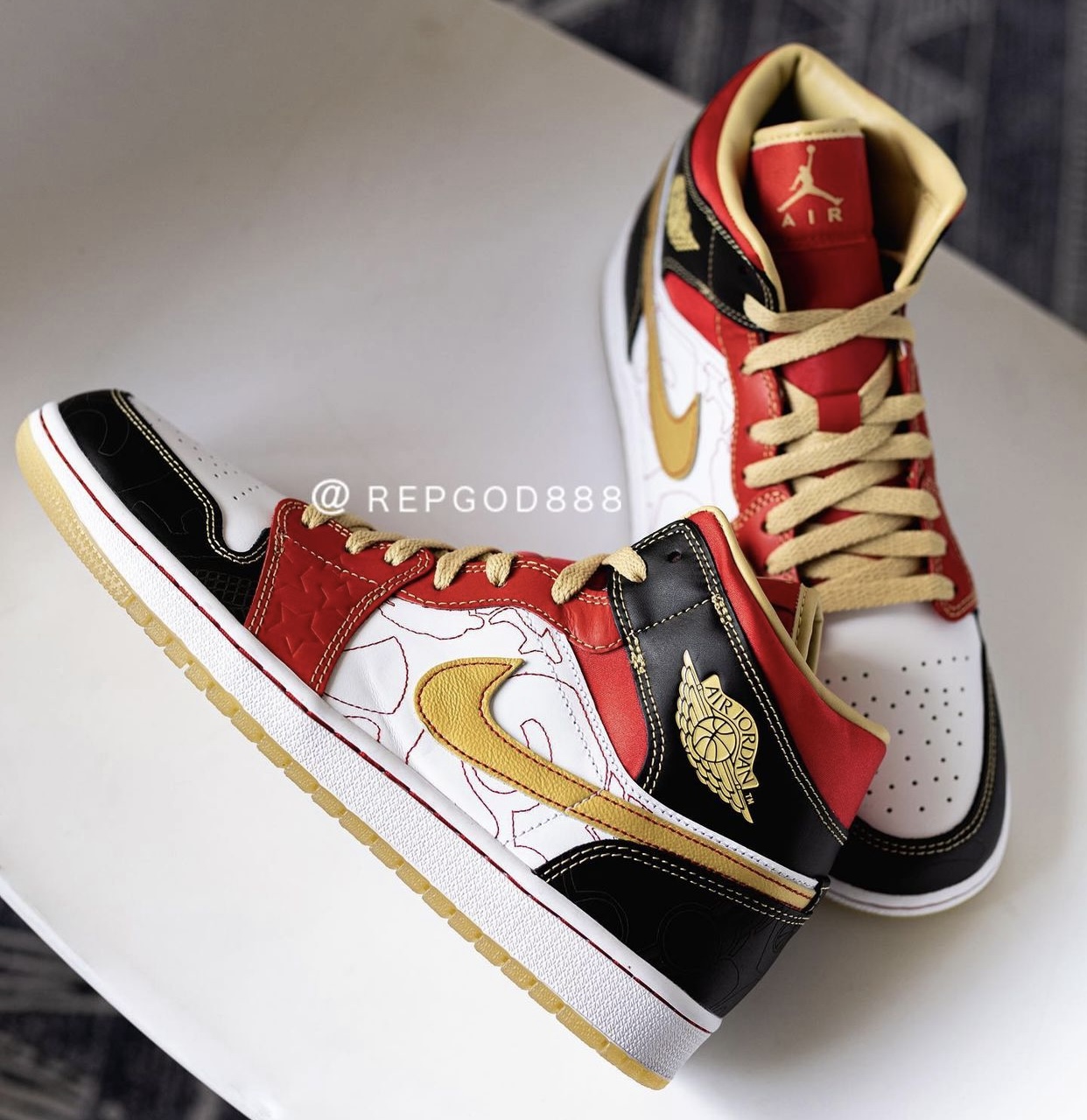 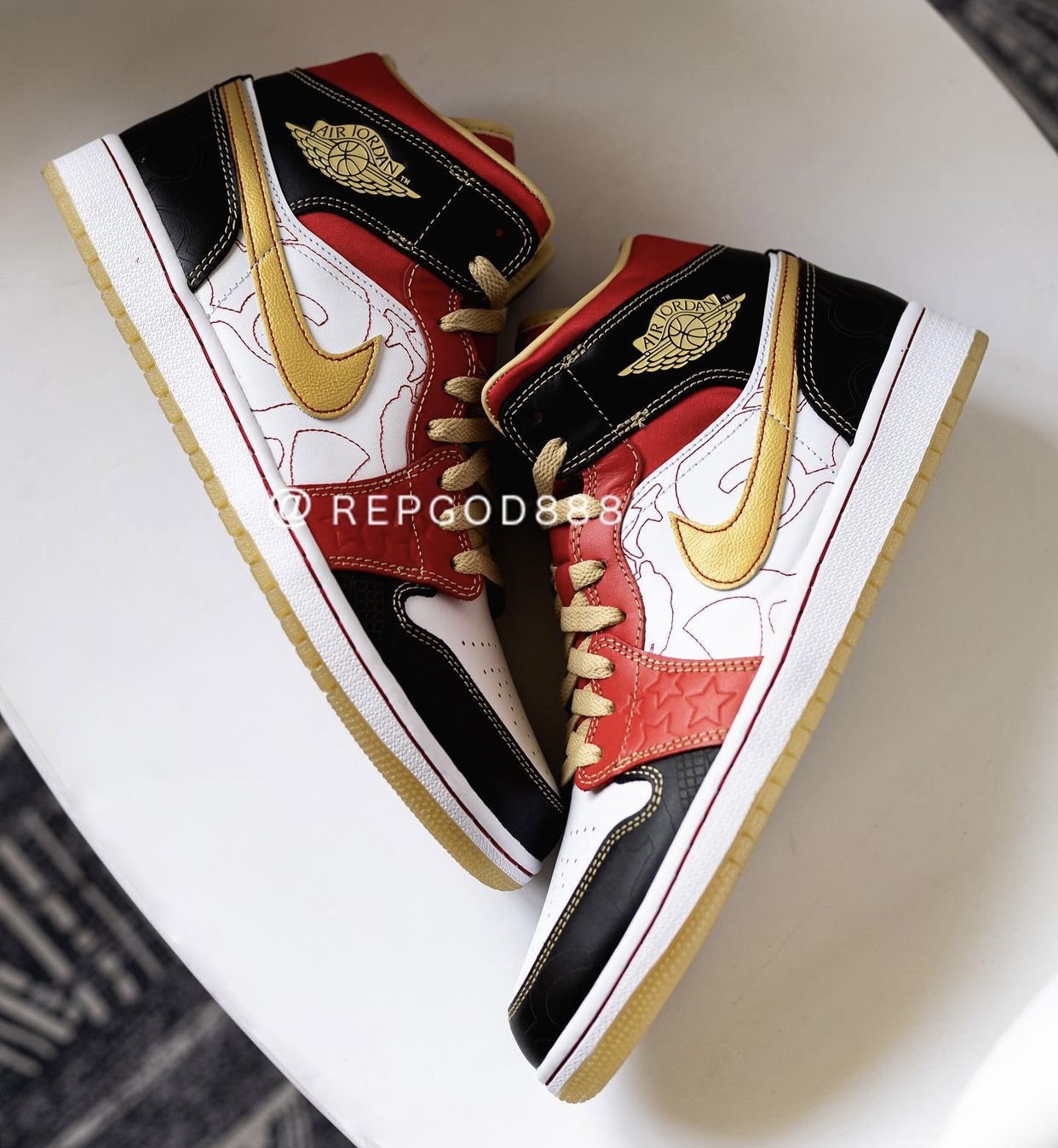 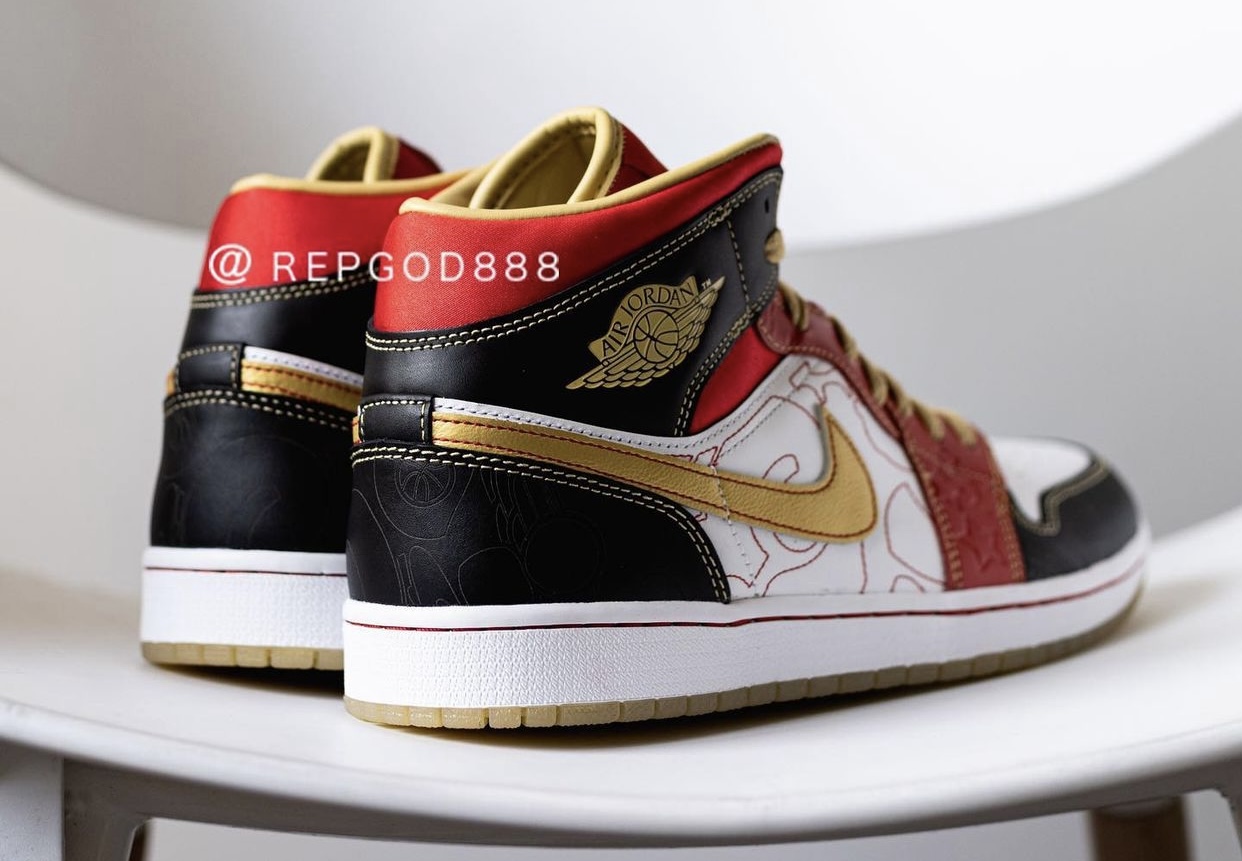 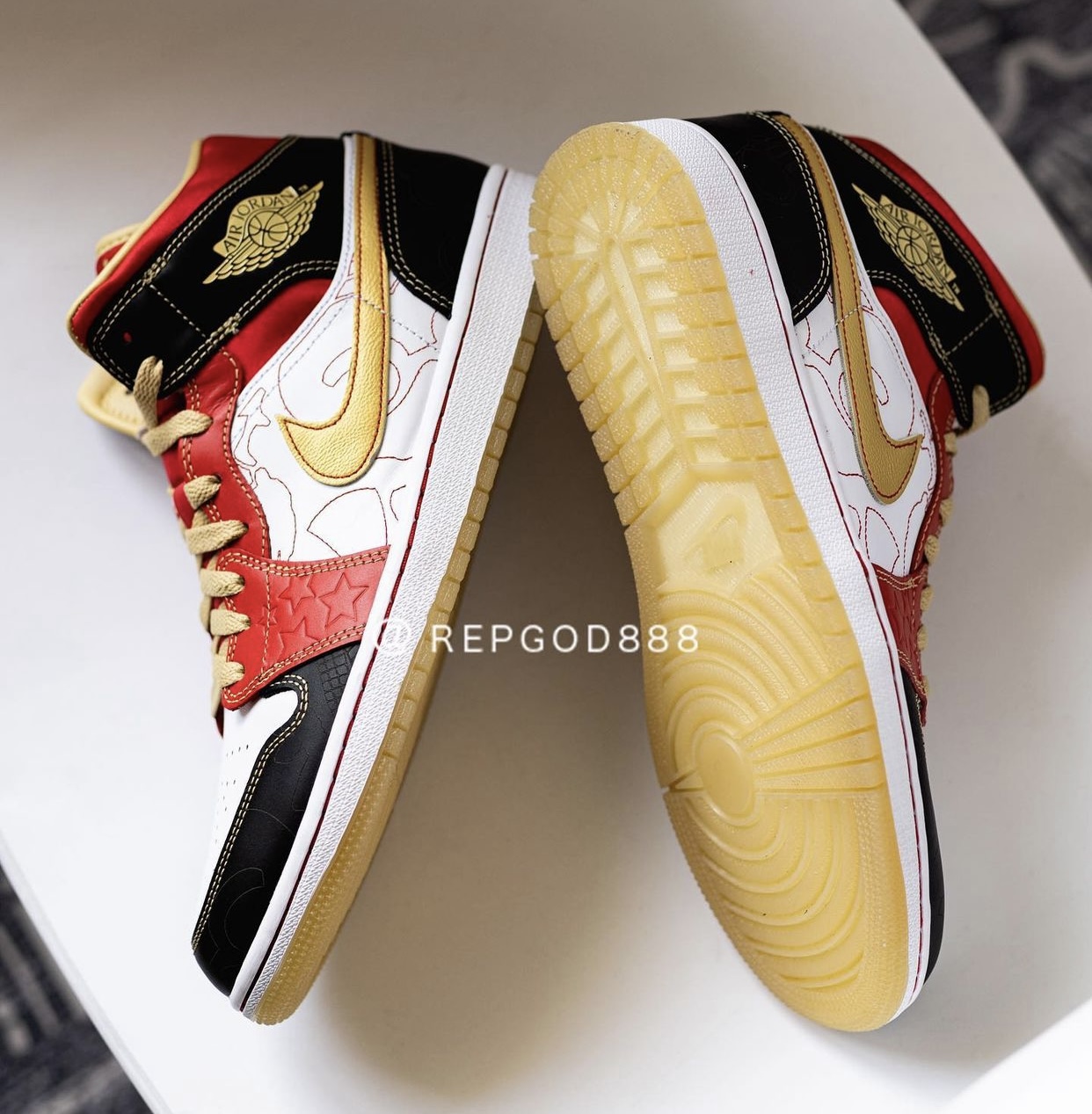 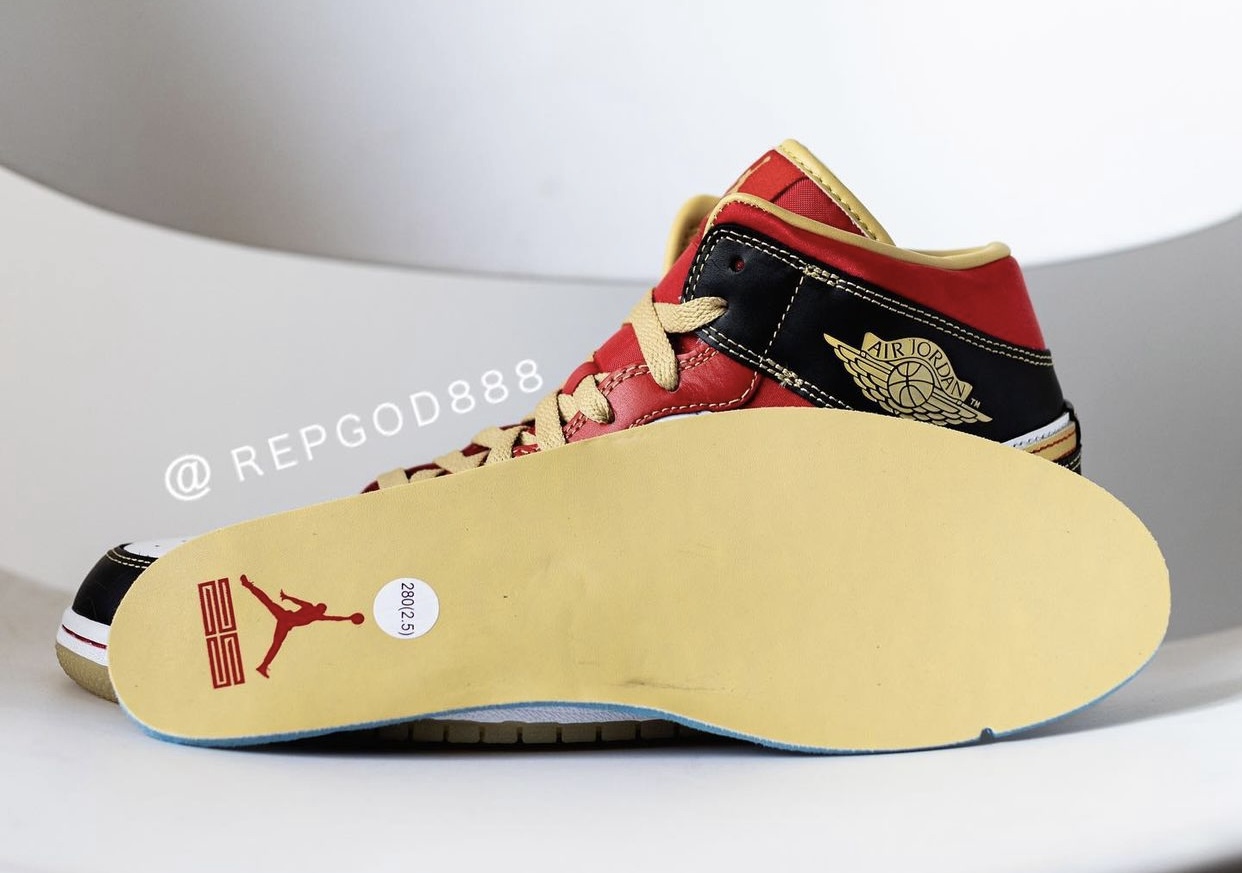 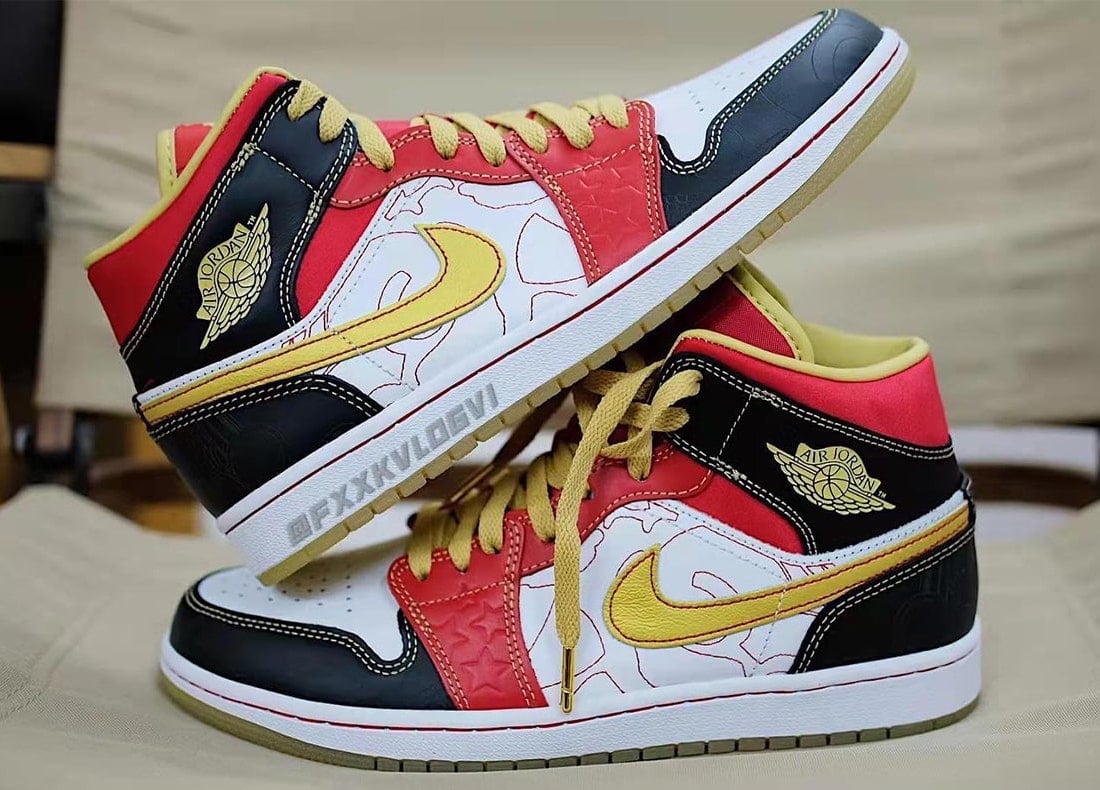 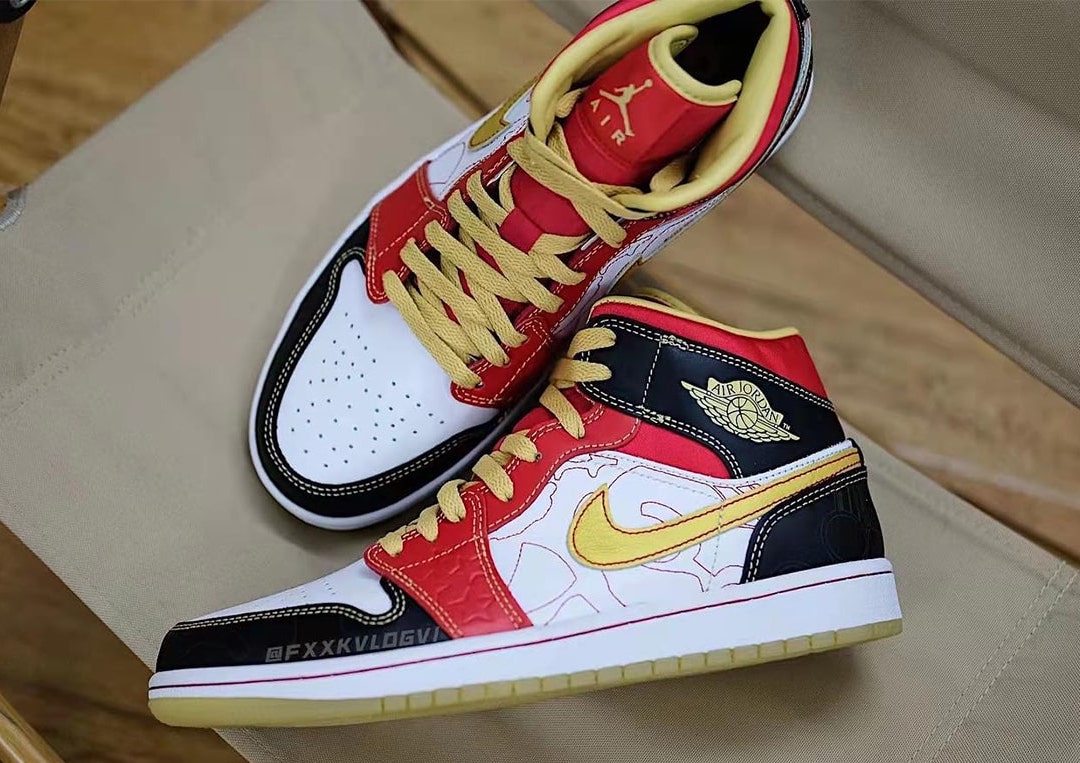 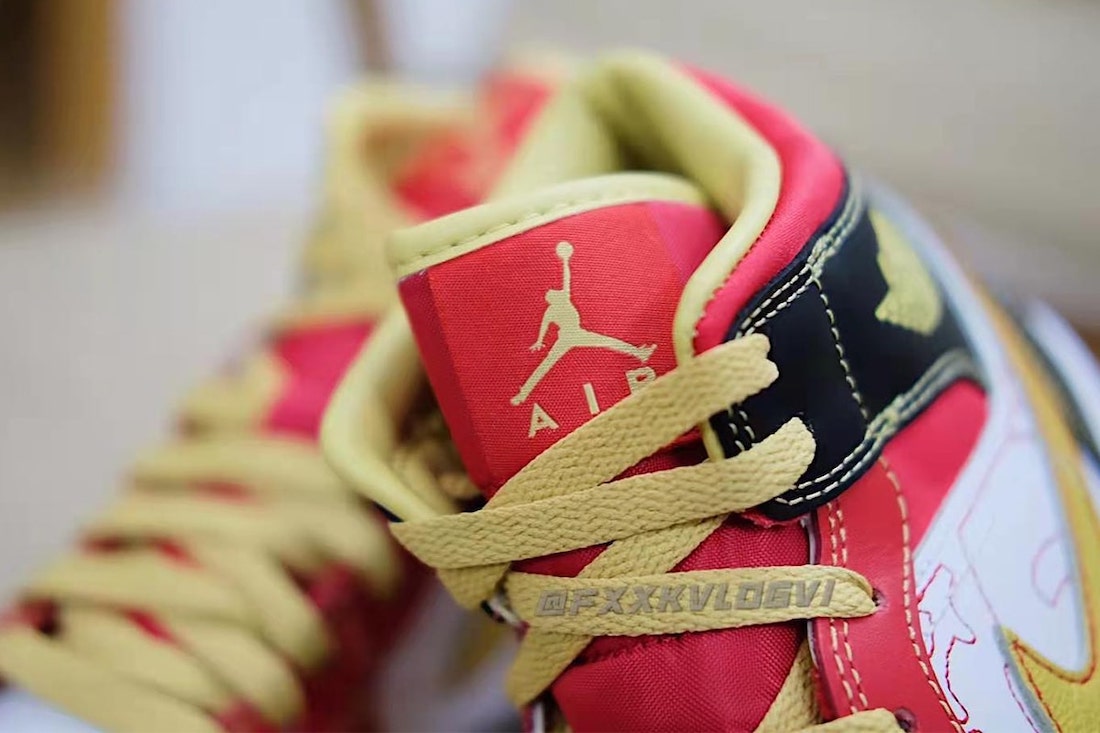 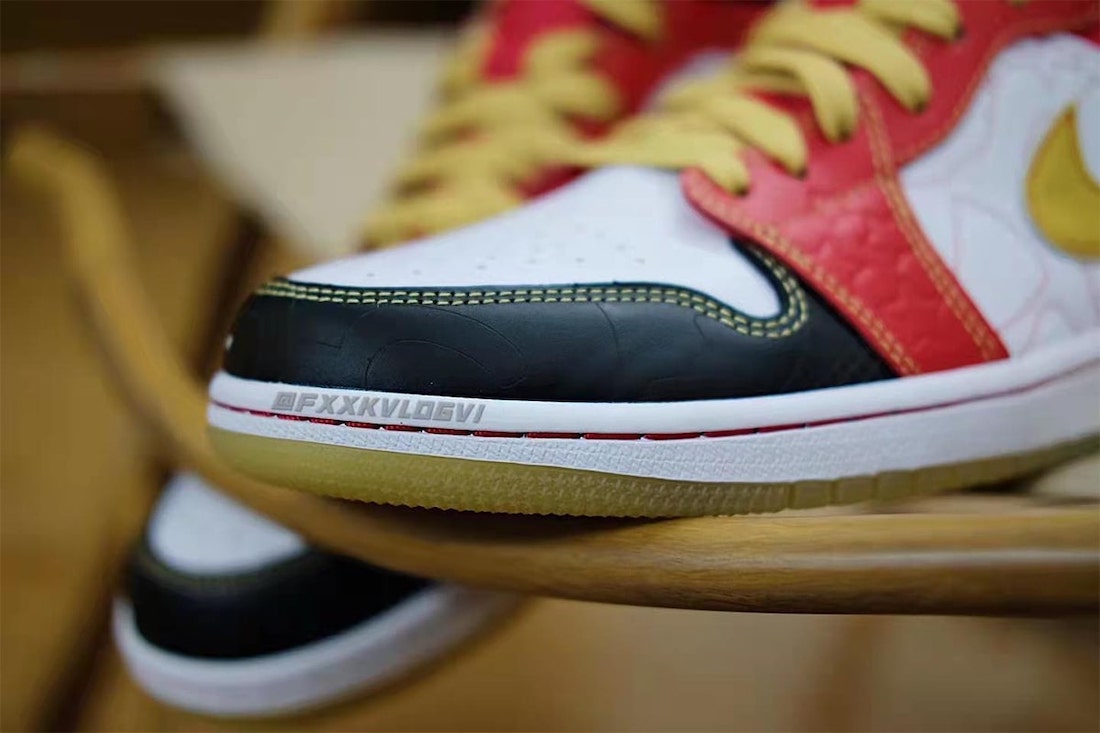 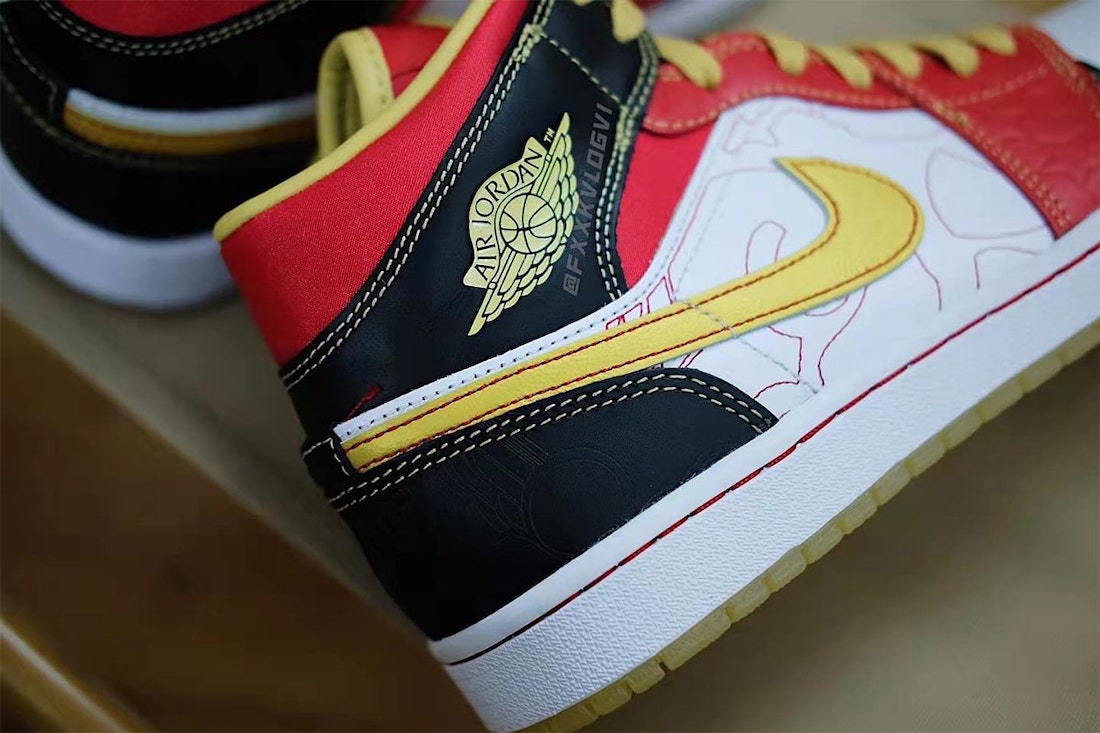 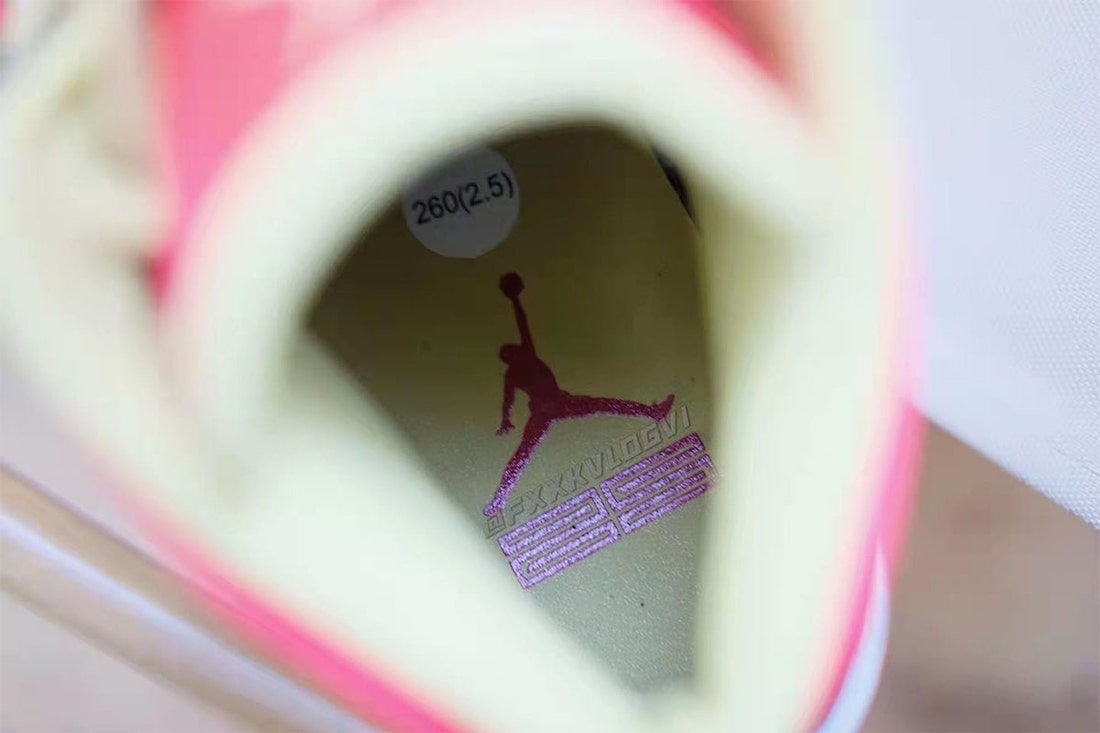