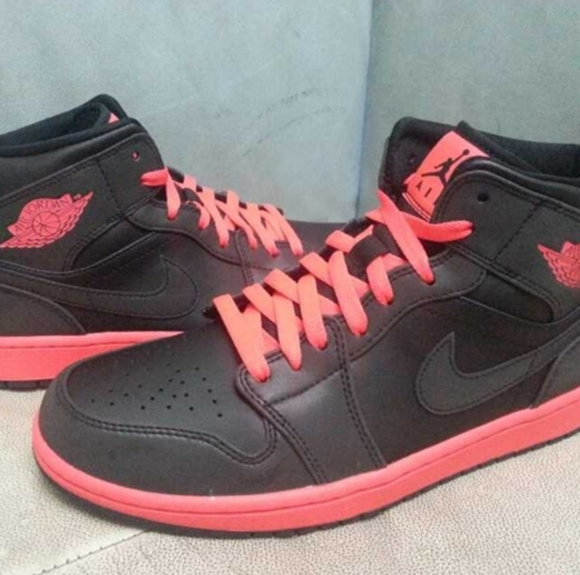 Jordan Brand continues to release kicks with their own trademark color, the Infared 23, and this pair of sneakers keeps the trend going. This Air Jordan 1 is primarily black throughout the entire upper including the toebox, all of the panels, outsole and even the Nike Swoosh while the Infared 23 comes in on the Jordan tongue branding, laces, midsole and Air Jordan branding along the ankle. What you don’t see without a camera is the reflective panels around the toebox, the lacing eyelets and all the way through the Swoosh and heel. There has not been an official release date given but Nike should release the word sooner rather than later. 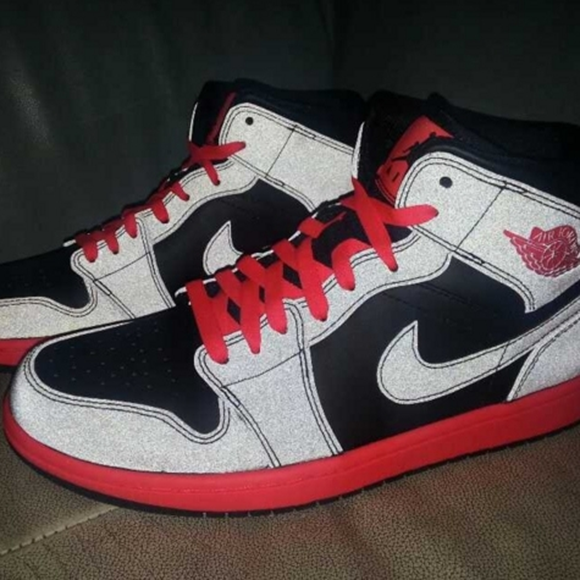 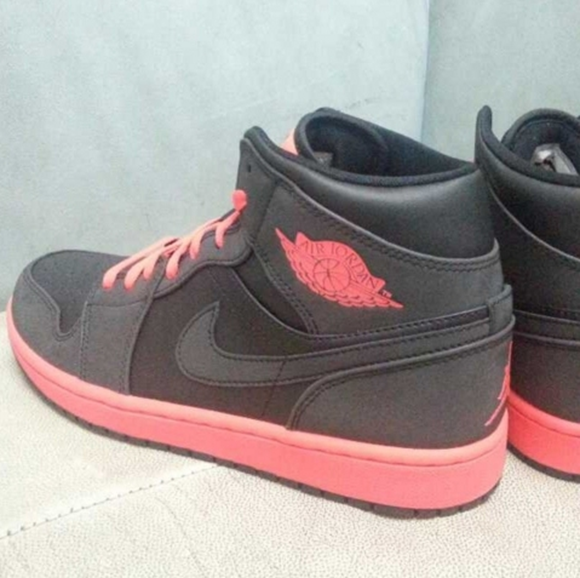 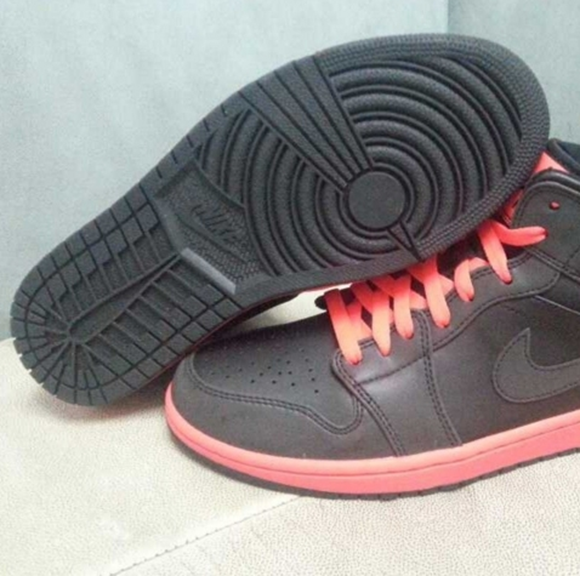