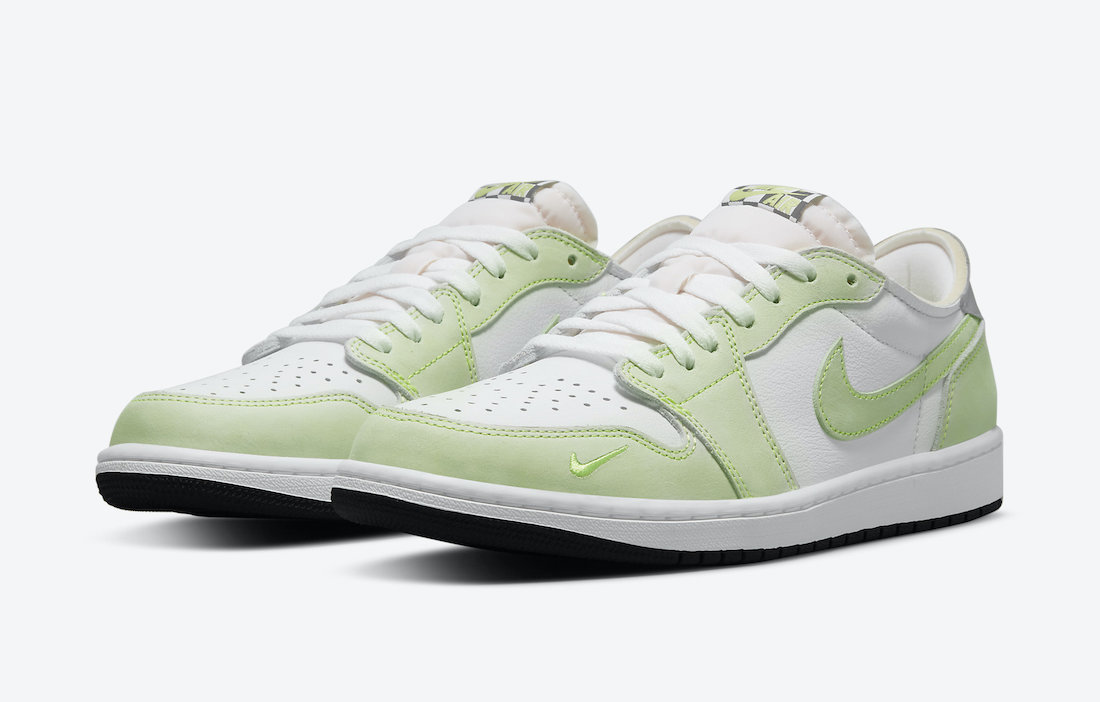 This low-top Air Jordan 1 features a White, Ghost Green, and Black color combination. Constructed with White leather on the base while Ghost Green appears on the overlays and Swoosh logos. Next, we have a checkerboard print on the tongue label and a mini Swoosh by the toe box. Silver adorns the heel, Black fills in the Wings logo while a White midsole and a Black rubber outsole finish the look.

You can expect the Air Jordan 1 Low OG ‘Ghost Green’ to release at select retailers and Nike.com on May 21st. The retail price is $130. Once we have more information, we will make sure to update you. For now, scroll below for more images that will give you a closer look. 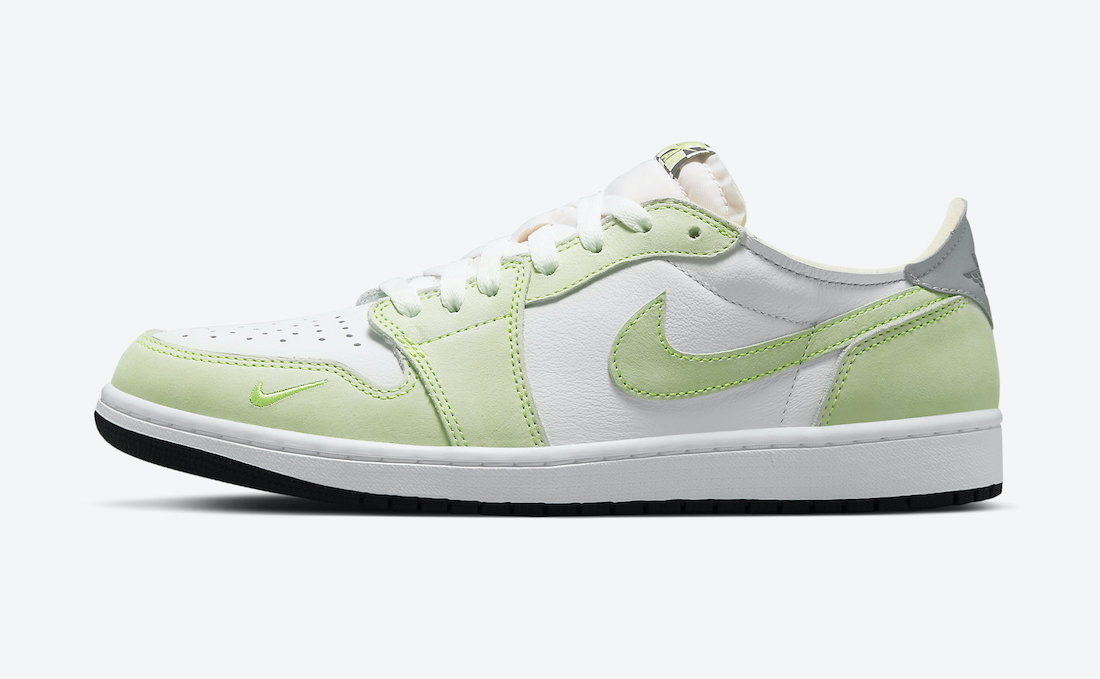 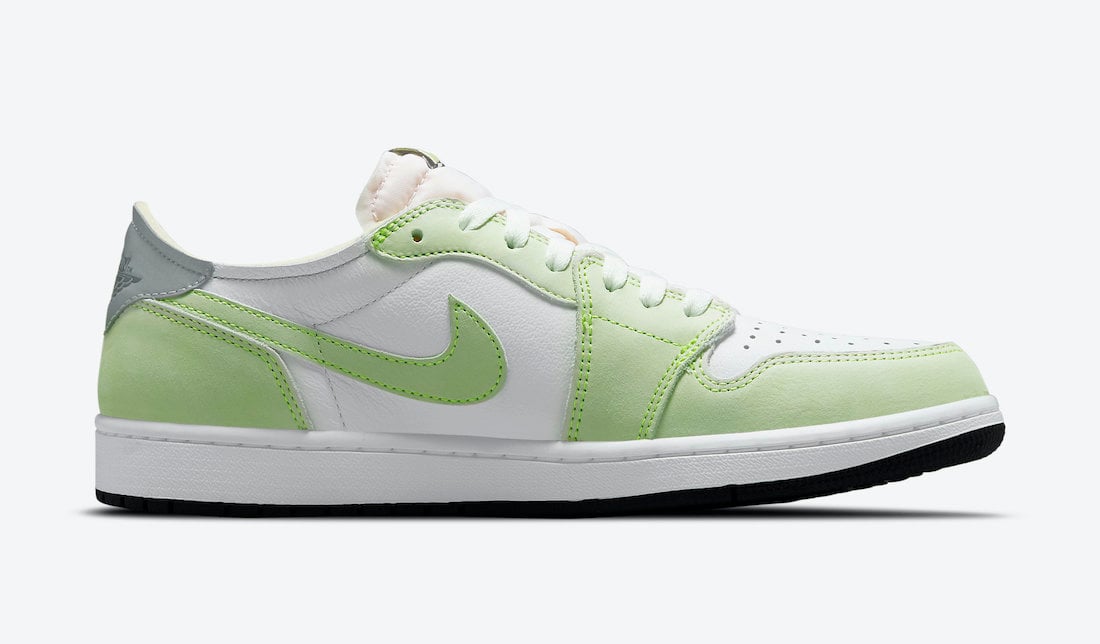 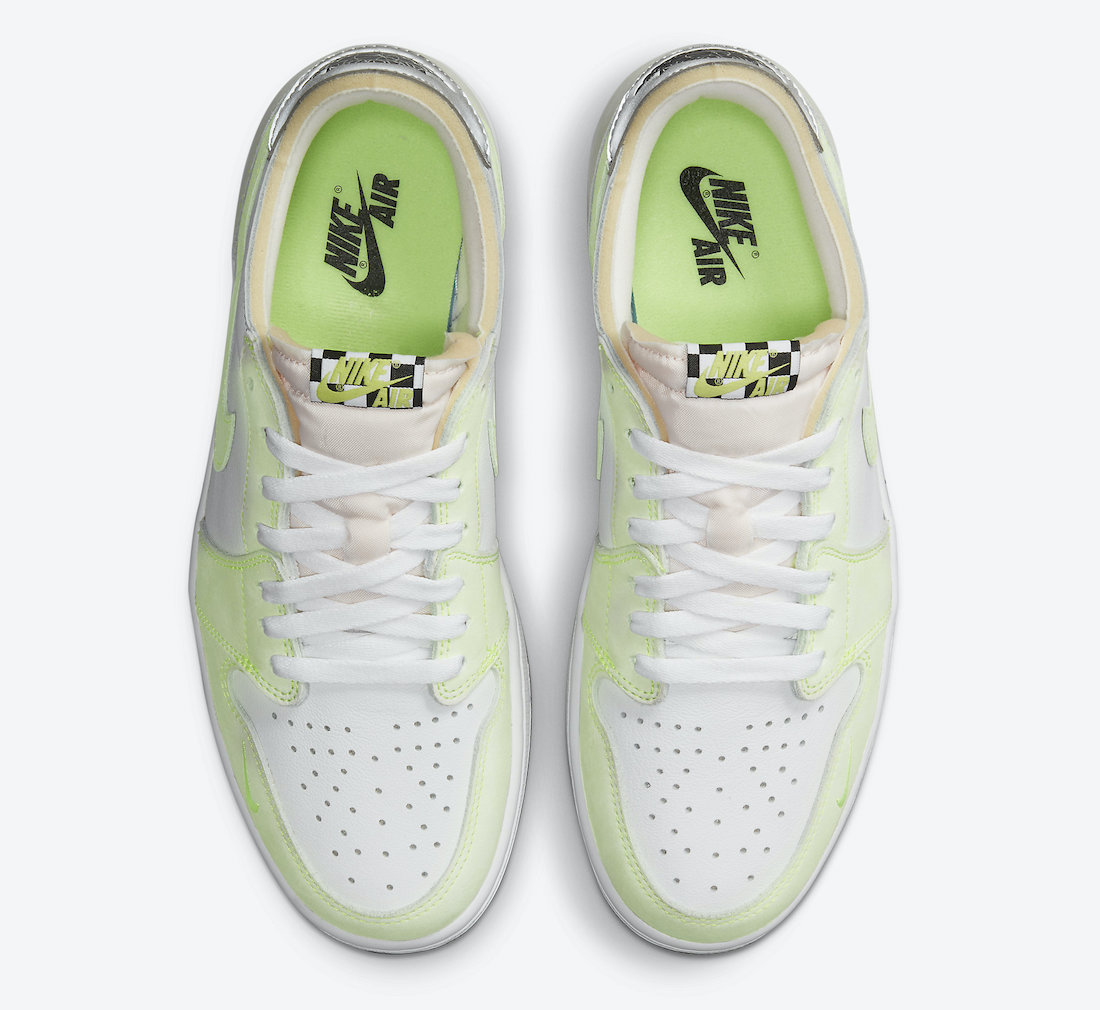 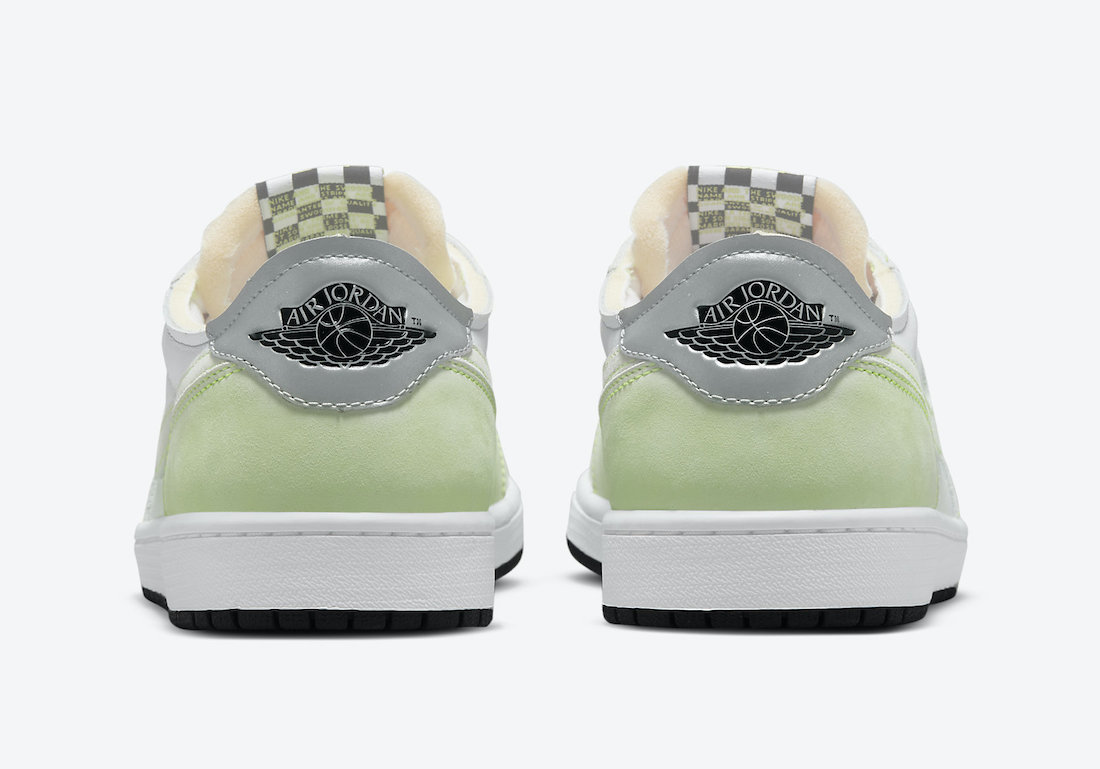 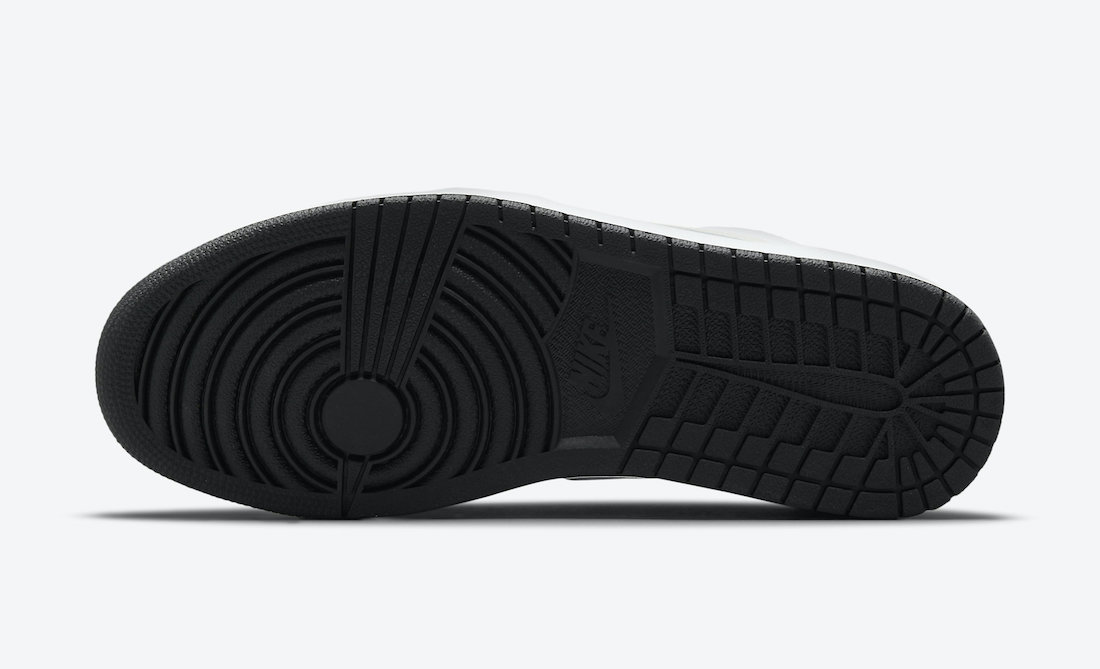 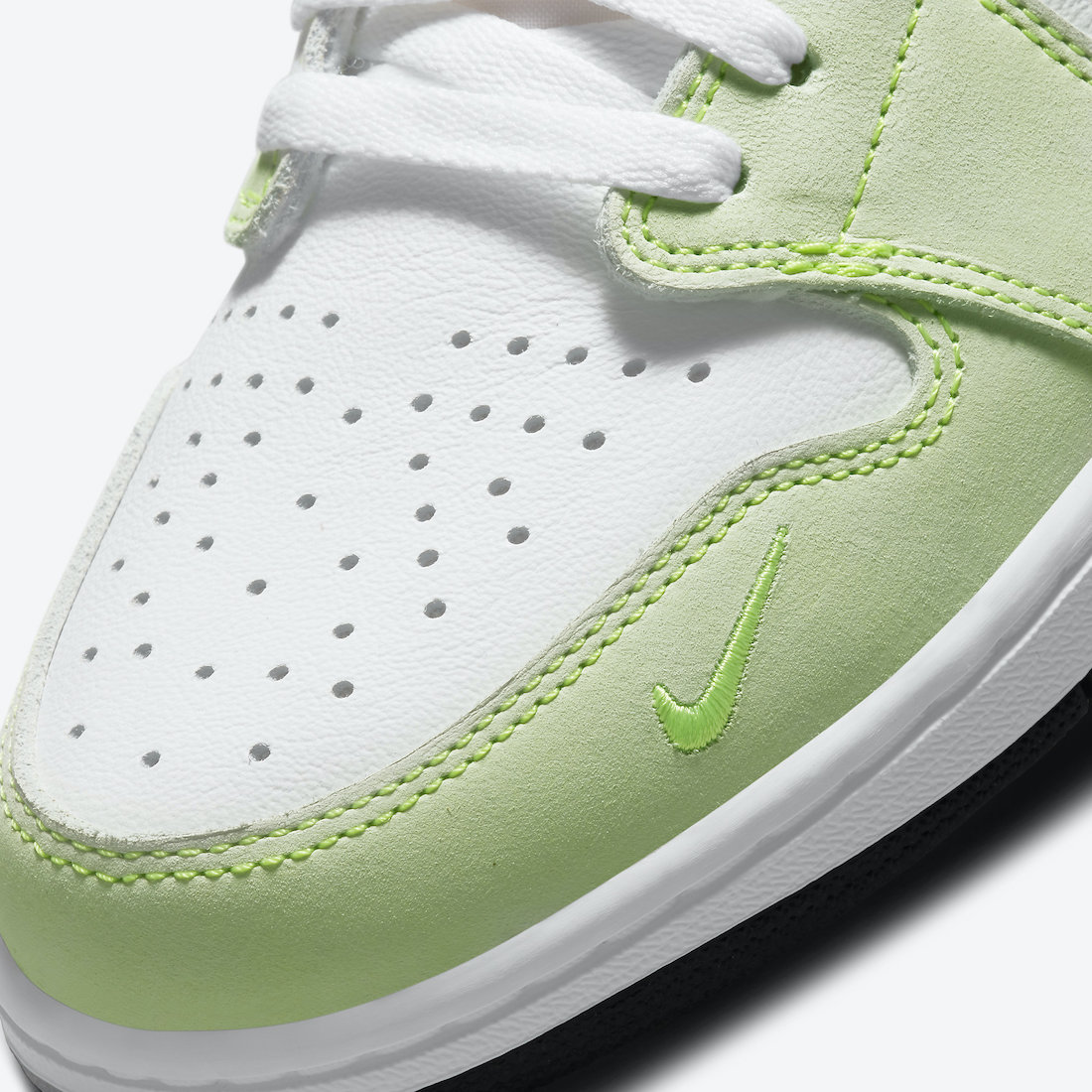 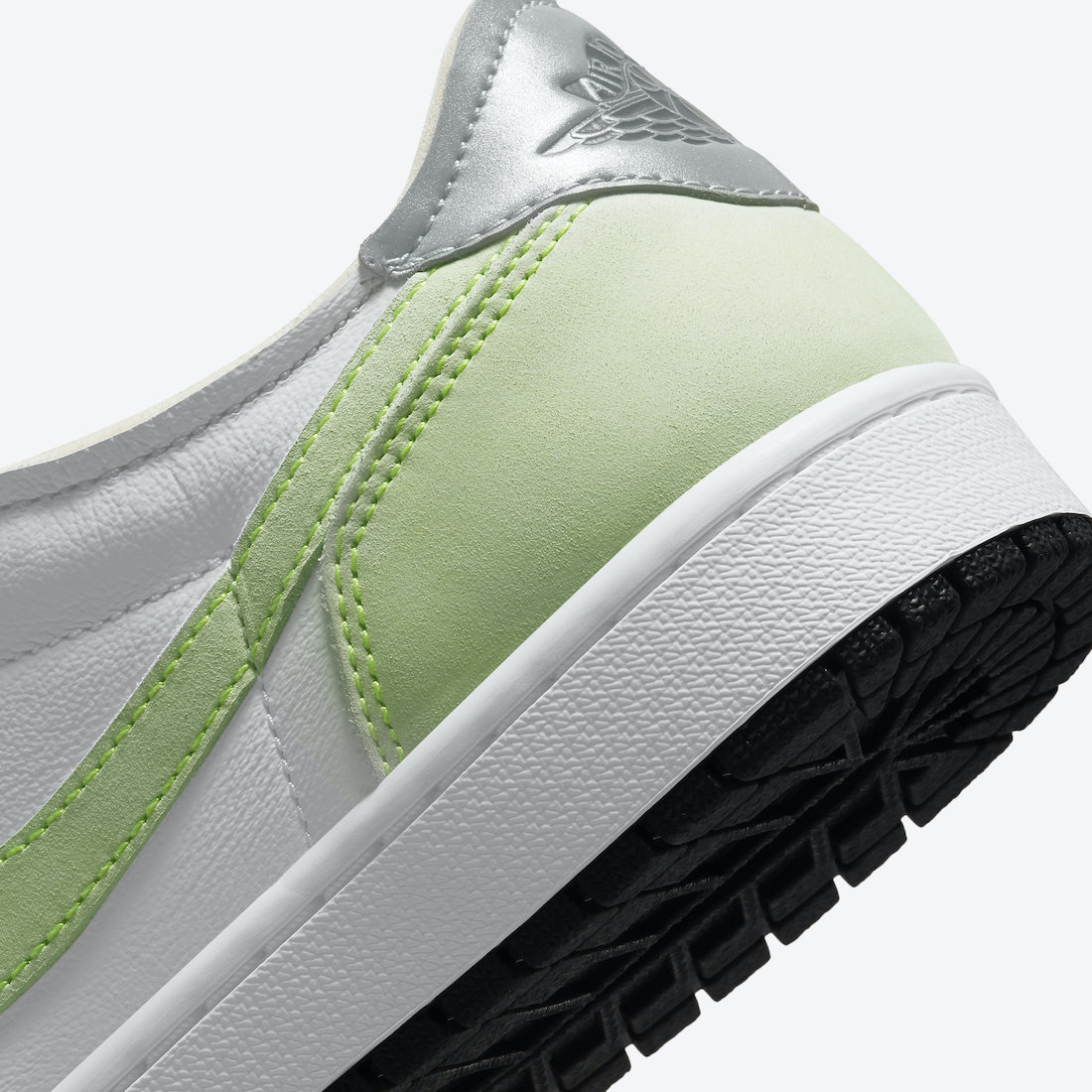