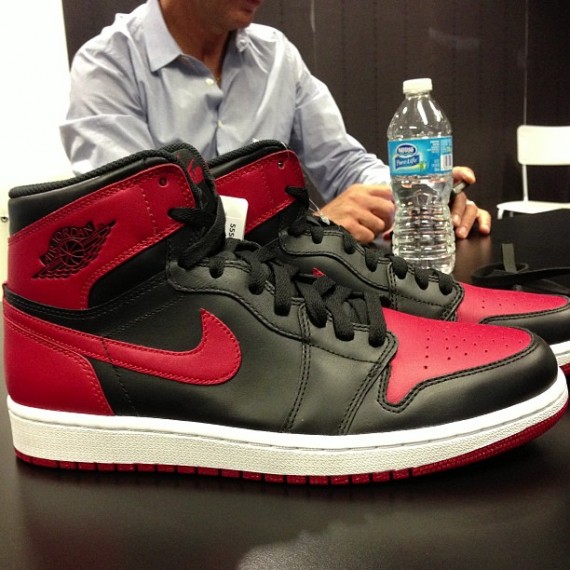 After learning about the return of Air Jordan 1 High OG “Bred” earlier this year, many rejoiced as this model hadn’t been seen since its “Banned” release back in 2011.

To much surprise, a release date for the classic retro has been announced and its said that it return in its original form donning black and red uppers alongside nostalgic Nike Air branding. Minus any Jumpman logos, Jordan Brand is still likely to please a lot of folks this coming Holiday 2013.

With that said, mark your calendars as the Air Jordan 1 High OG “Bred” is said to land in-stores in limited quantities beginning December 28, 2013 at a retail price of $140. Keep it here at Sneaker Files for more developing news. 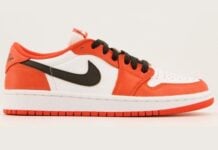 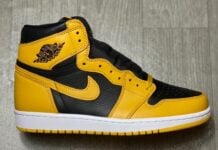 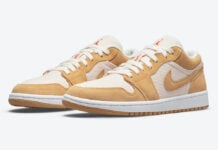 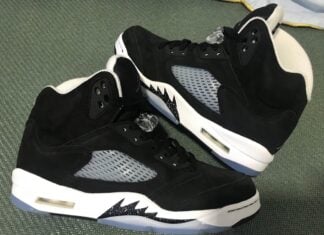 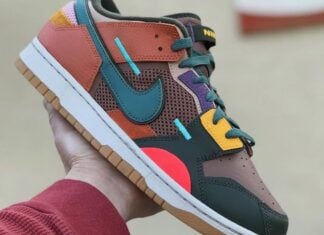 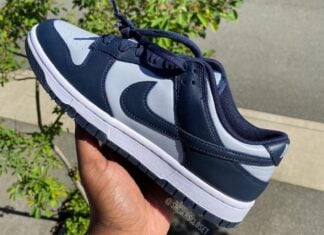 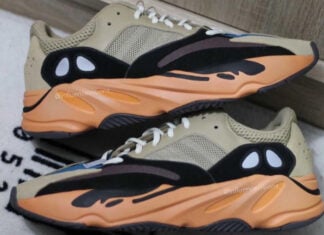