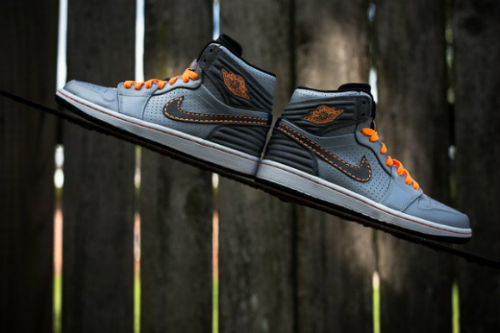 Ahead of its release this weekend, new detailed images of the latest Air Jordan 1 ’93 emerge.

Opposite the previously released Air Jordan 1 ’93 “Hare”, this pair sports a wolf grey based leather upper followed by bright citrus and deep royal blue accents throughout. Like other styles, this colorway has been received well as many will take to the attractiveness of this silhouette’s vivid laces, classic signature branding, and a Chenille tongue patch.

Priced at $130, you may find the Air Jordan 1 ’93 “Wolf Grey/Cool Grey-Bright Citrus-Deep Royal Blue” at retailers like Sneaker Politics on May 4th. 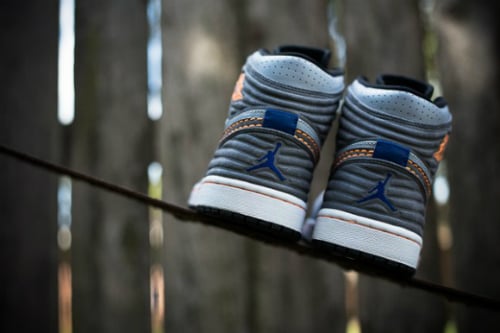 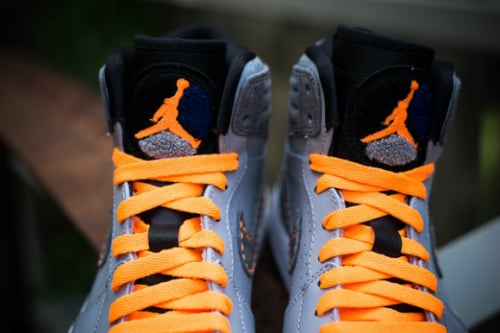 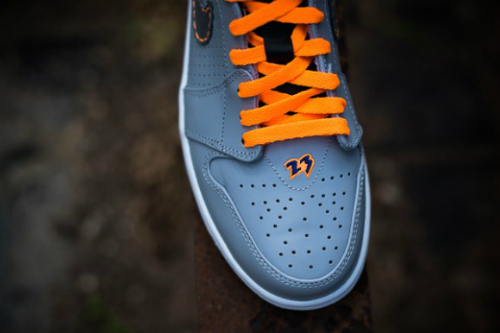