The Adidas SL 72 was released in 1972 for the Olympics in Munich. The “SL” in Adidas SL 72 stands for super light, as it did not weigh much at all and was the perfect training shoe. 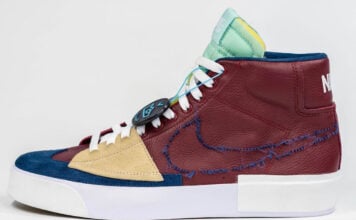