The Adidas Oregon Ultra Tech was originally released in 1991, with running as its intended purpose. It features a very sleek and appealing design, and was equipped to perform. 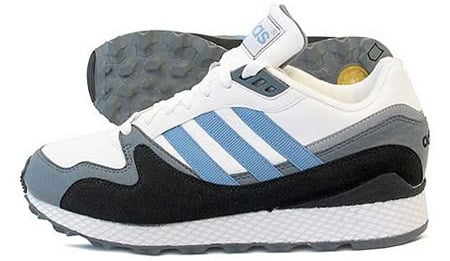 Synthetic suede and nylon mesh were used for the upper. Reflective trim at the heel made running possible even at night time. The thick midsole takes shock away from the foot during use, and Dellinger web lines the midsole. Adidas soft-cell technology at the heel also helped absorb shock. New color ways of the Adidas Oregon Ultra Tech was reissued in new color ways in 2004.