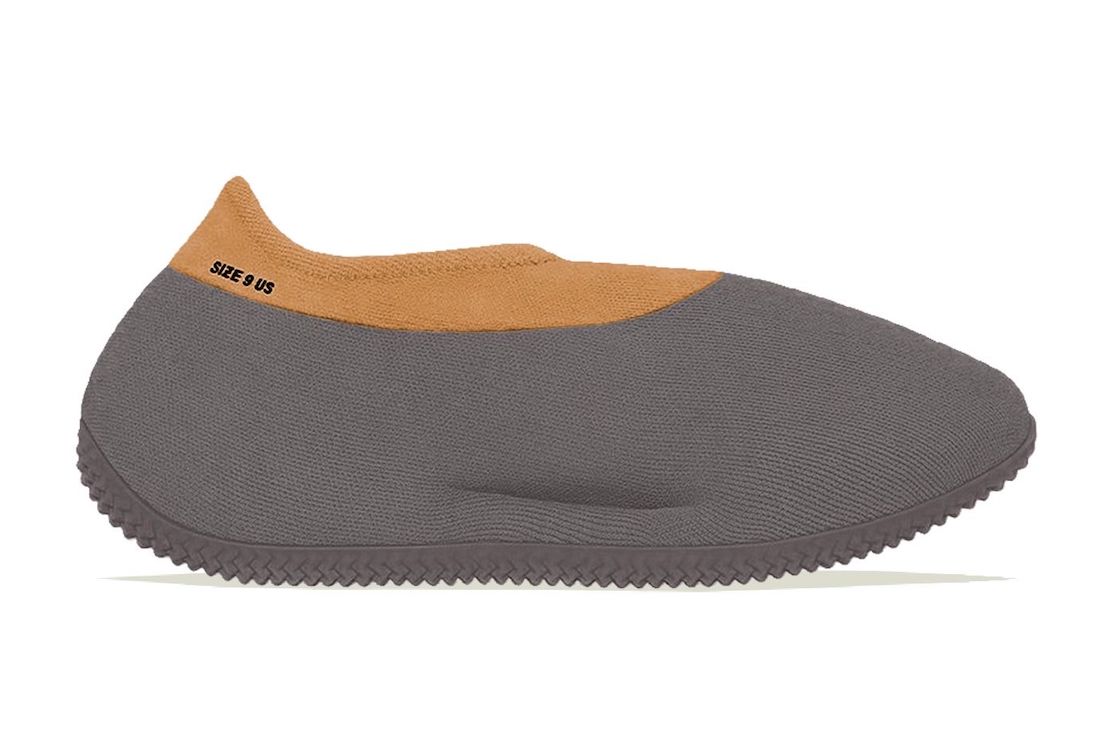 We saw the ’Sulfur’ pair drop in September and now, we look ahead to what’s to come next. Shown is the adidas Yeezy Knit Runner ’Stone Carbon’ that will release in 2022.

Once again, this adidas Yeezy Knit Runner features a fully knit construction while Light Brown appears on the top. The lower part of this pair features Slate Grey. Following, we have Grey on the rubber outsole which has a modified herringbone tread and the adidas logo.

You can expect the adidas Yeezy Knit Runner ’Stone Carbon’ to release at select retailers and adidas.com/Yeezy during February 2022. The retail price is $200. As soon as we have more information, we will make sure to update you. 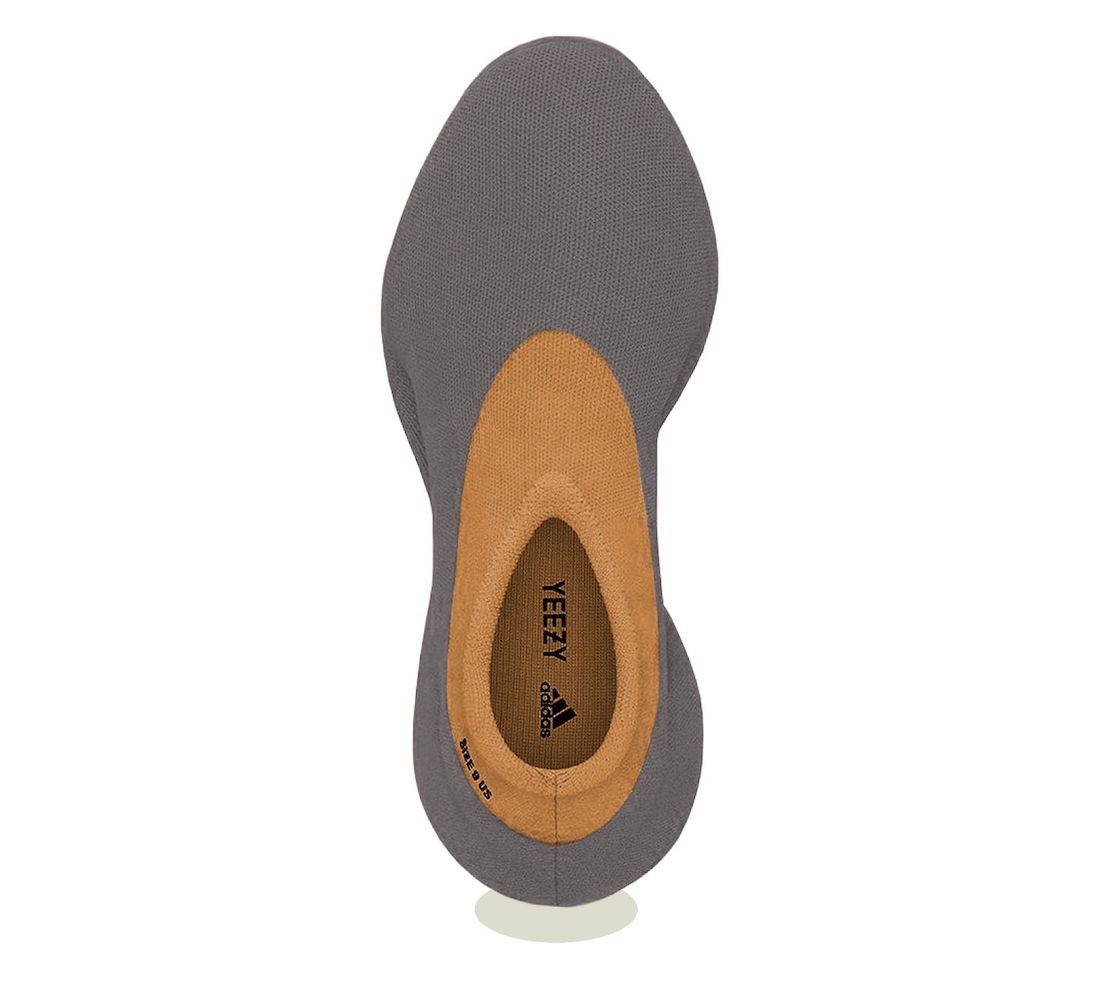 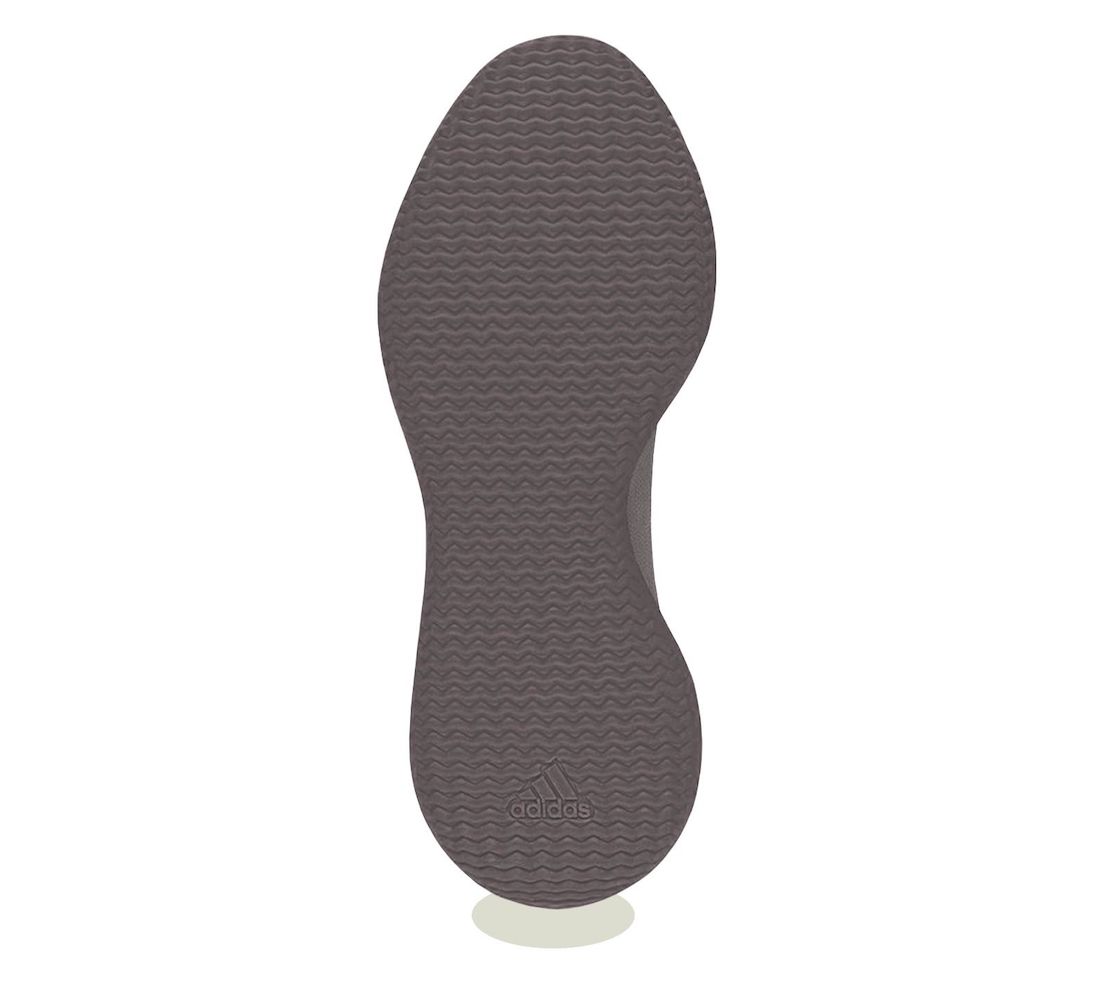