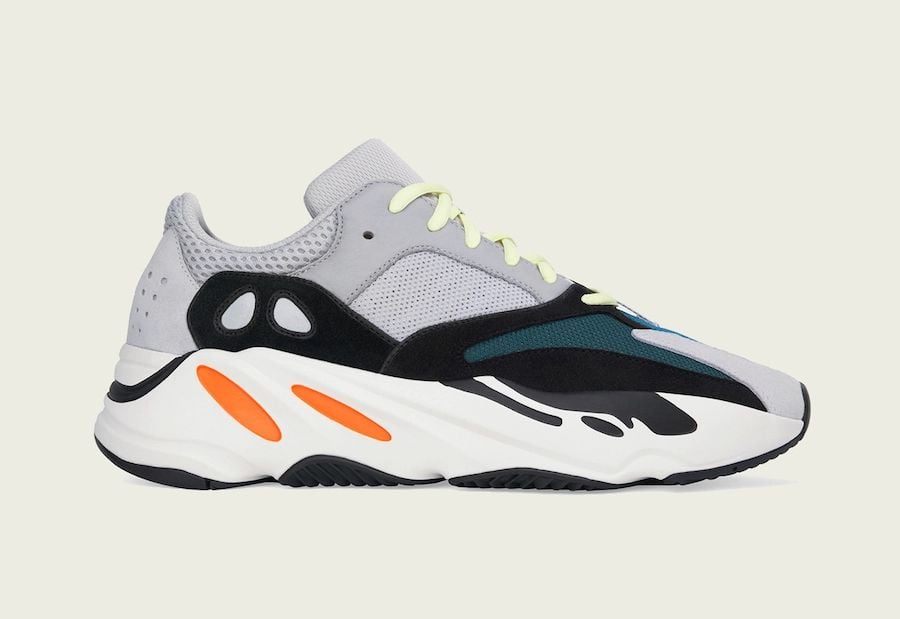 We saw the adidas Yeezy Boost 700 ‘Wave Runner’ originally released in 2017. Following, another drop took place globally in 2018 and 2019. For fans that missed out, the pair will restock during Spring 2022, making this pair the fourth time it will release.

You can expect the adidas Yeezy Boost 700 ‘Wave Runner’ to restock at select retailers and adidas.com on March 22nd, 2022. The retail price is $300. As soon as more information is available, we will make sure to update you. You can also buy your size at Goat and Flight Club. Continue to scroll below for more images that will give you a closer look. 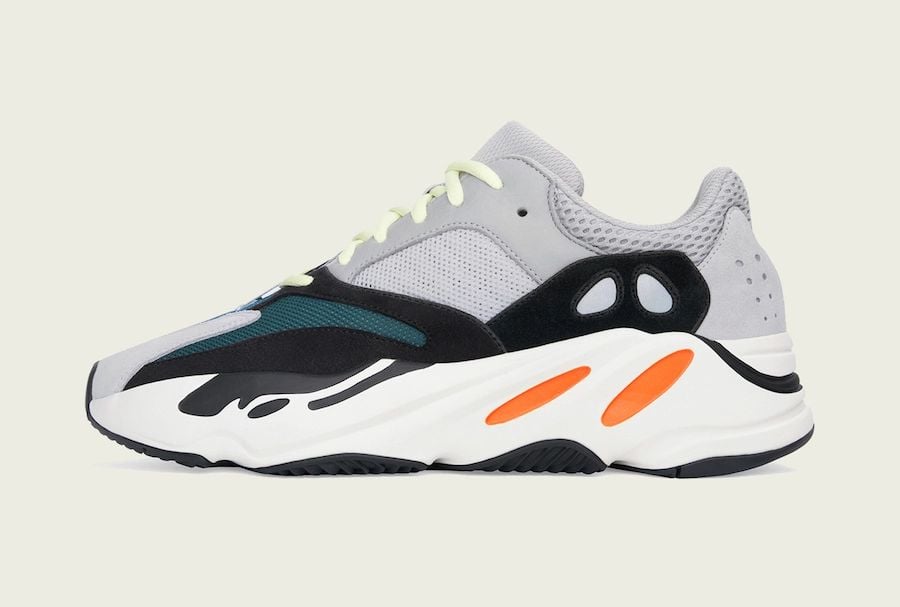 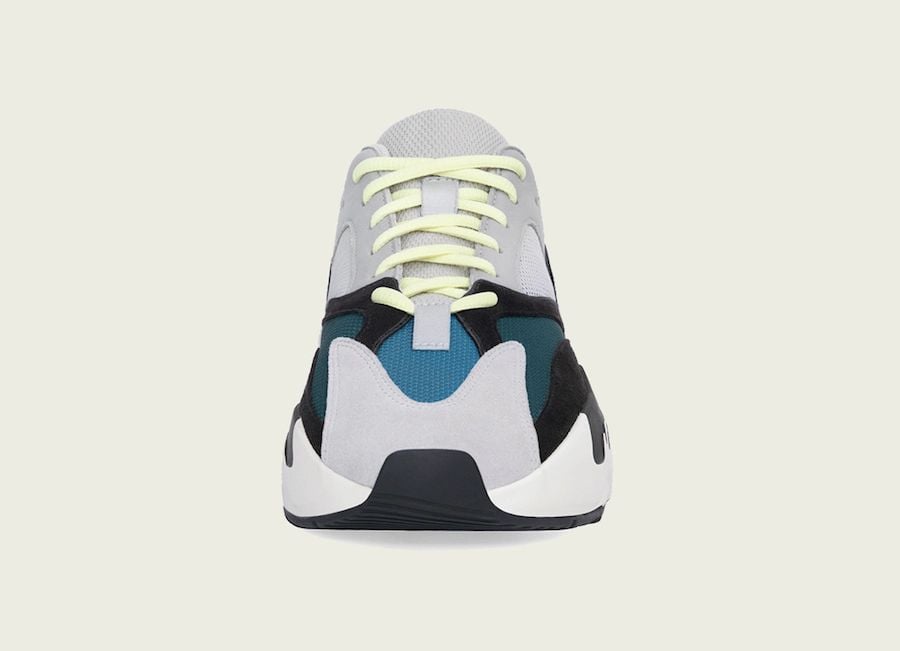 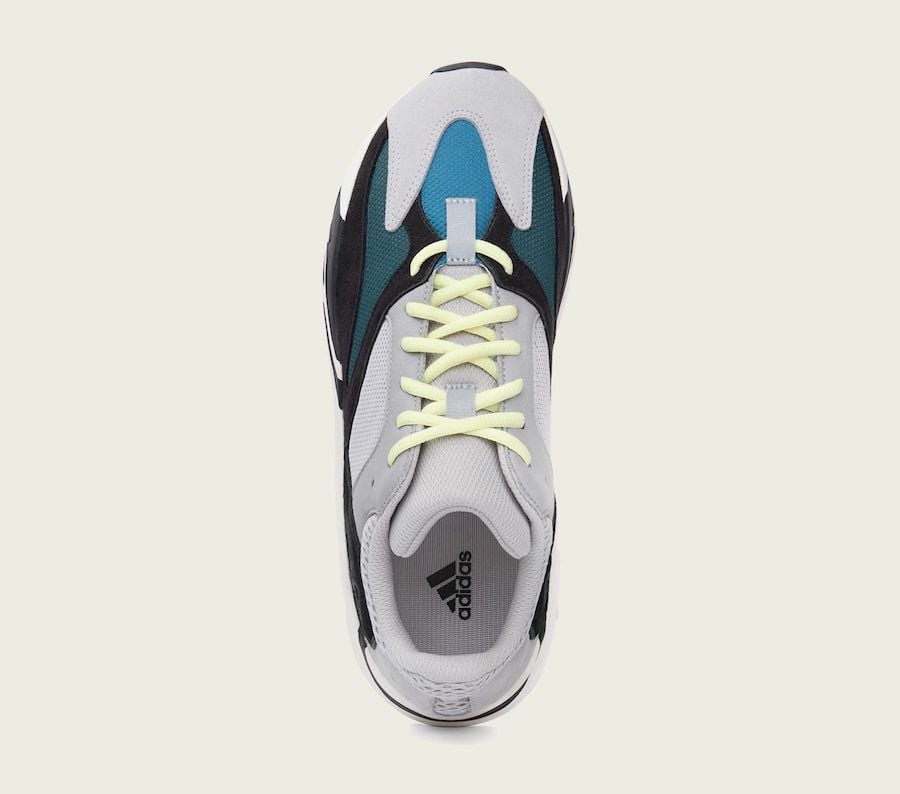 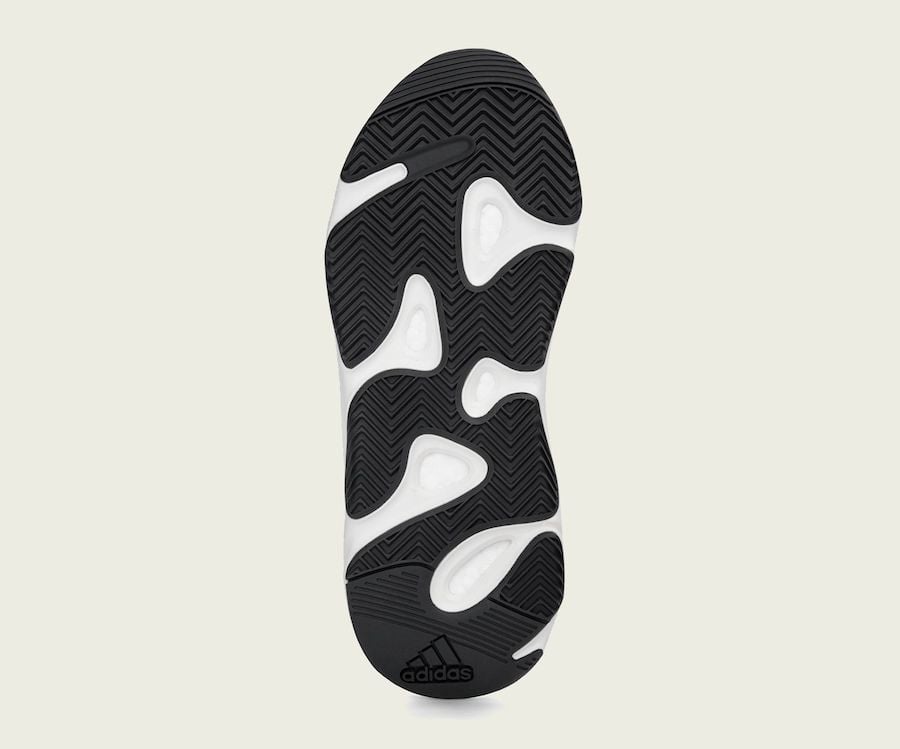