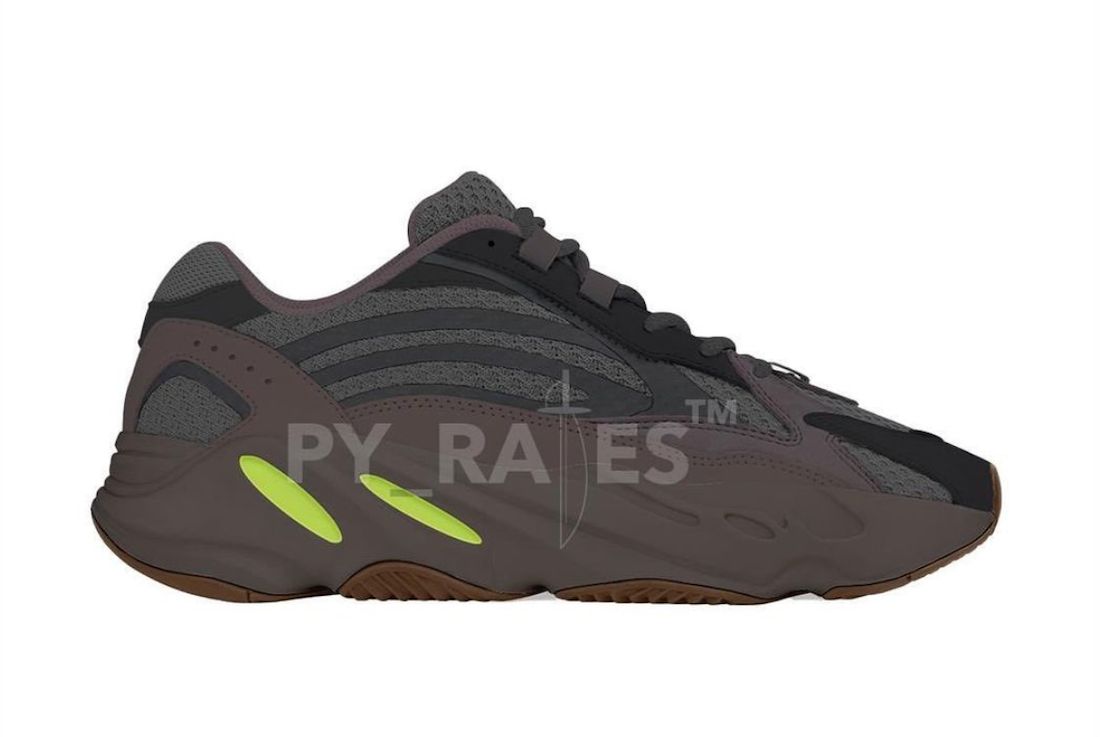 This adidas Yeezy Boost 700 V2 is expected to feature a similar Mauve color theme. Currently, images have yet to leak. However, the pair may use mostly Black throughout, along with Lime Green detailing on the midsole. Finally, a Gum rubber outsole finishes the look.

You can expect the adidas Yeezy Boost 700 V2 ‘Mauve’ to release at select retailers and adidas.com/Yeezy during August 2021. The retail price is $240. As soon as we have more information, we will make sure to update you.

The image used is a photoshop by py_rates. 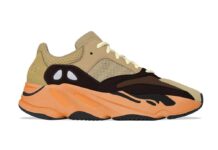 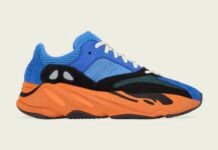