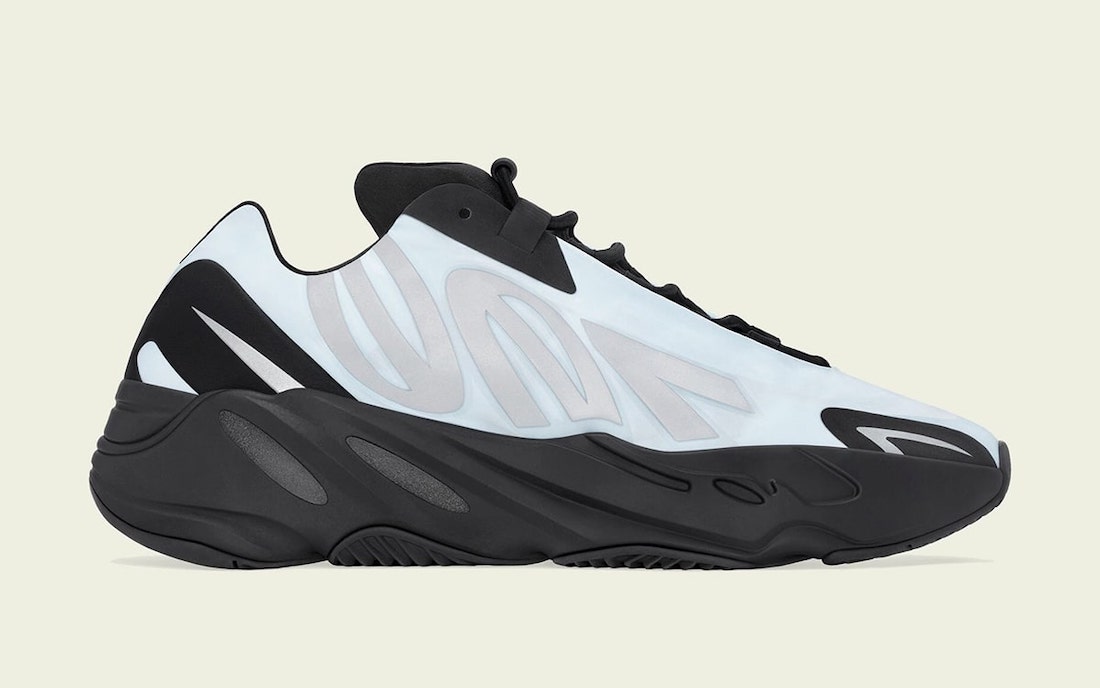 Looking closer, this adidas Yeezy Boost 700 MNVN comes with Blue Tint across the uppers while constructed with nylon instead of suede and leather. Next, 3M reflective detailing accents the upper while the signature large 700 branding lands on the lateral side. Finally, Black appears on the full-length Boost midsole, laces, tongue, heel clip, and rubber outsole.

You can expect the adidas Yeezy Boost 700 MNVN ‘Blue Tint’ to release at select retailers and adidas.com/Yeezy on July 5th. You can grab your size now at Flight Club and Goat. The retail price is $220. As soon as we have more information, we will make sure to update you. 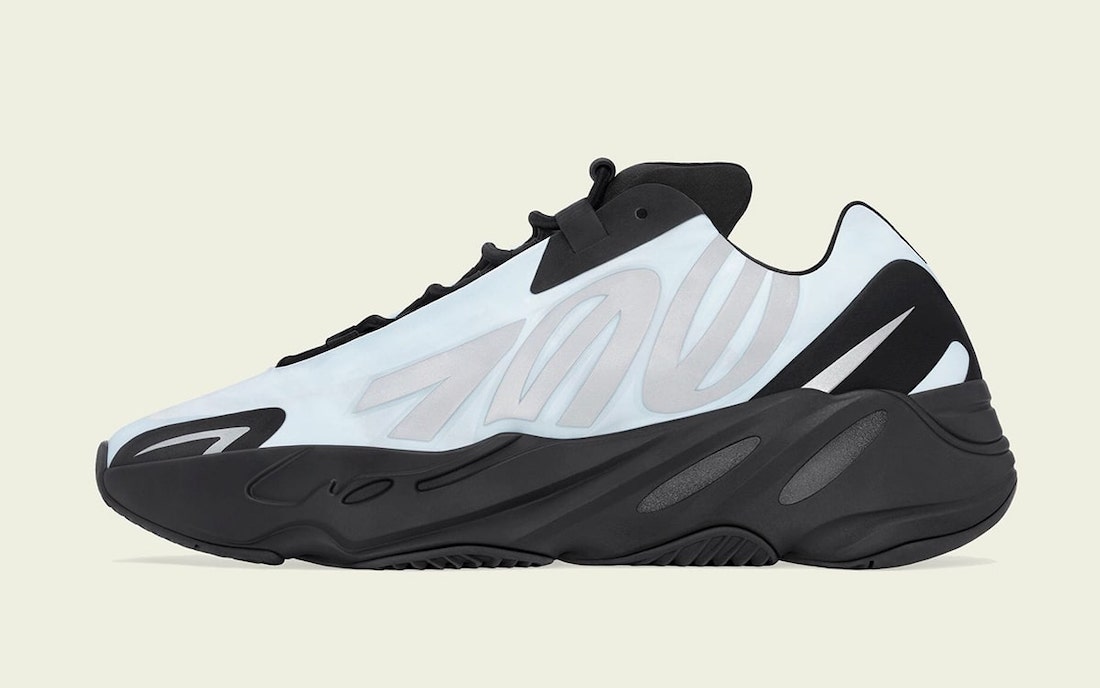 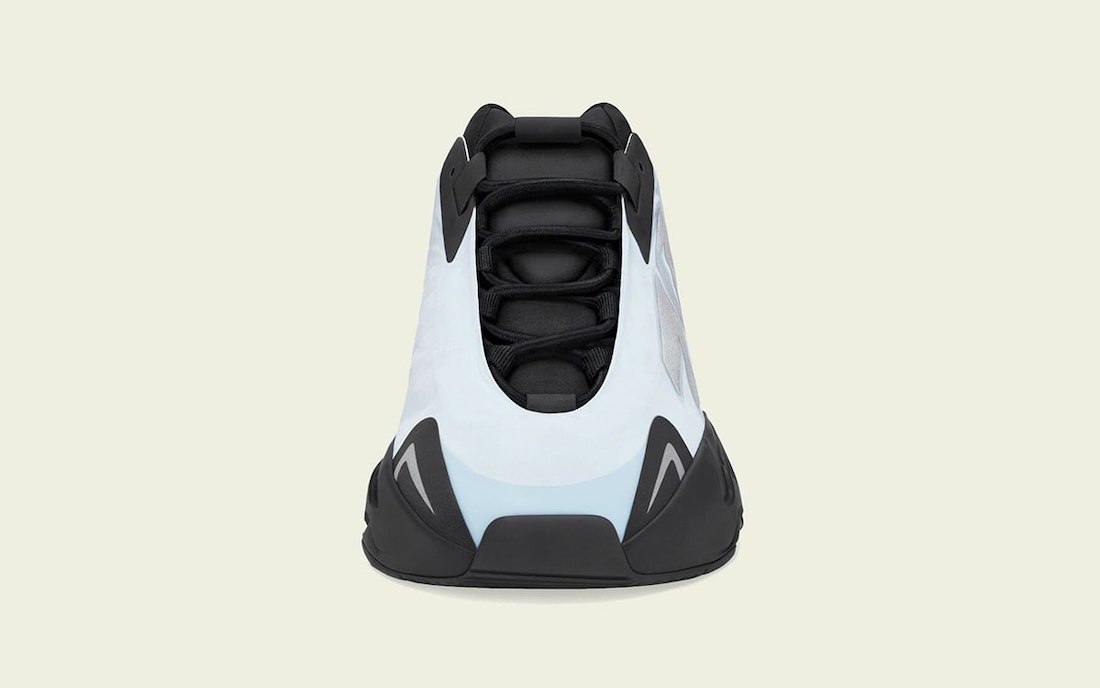 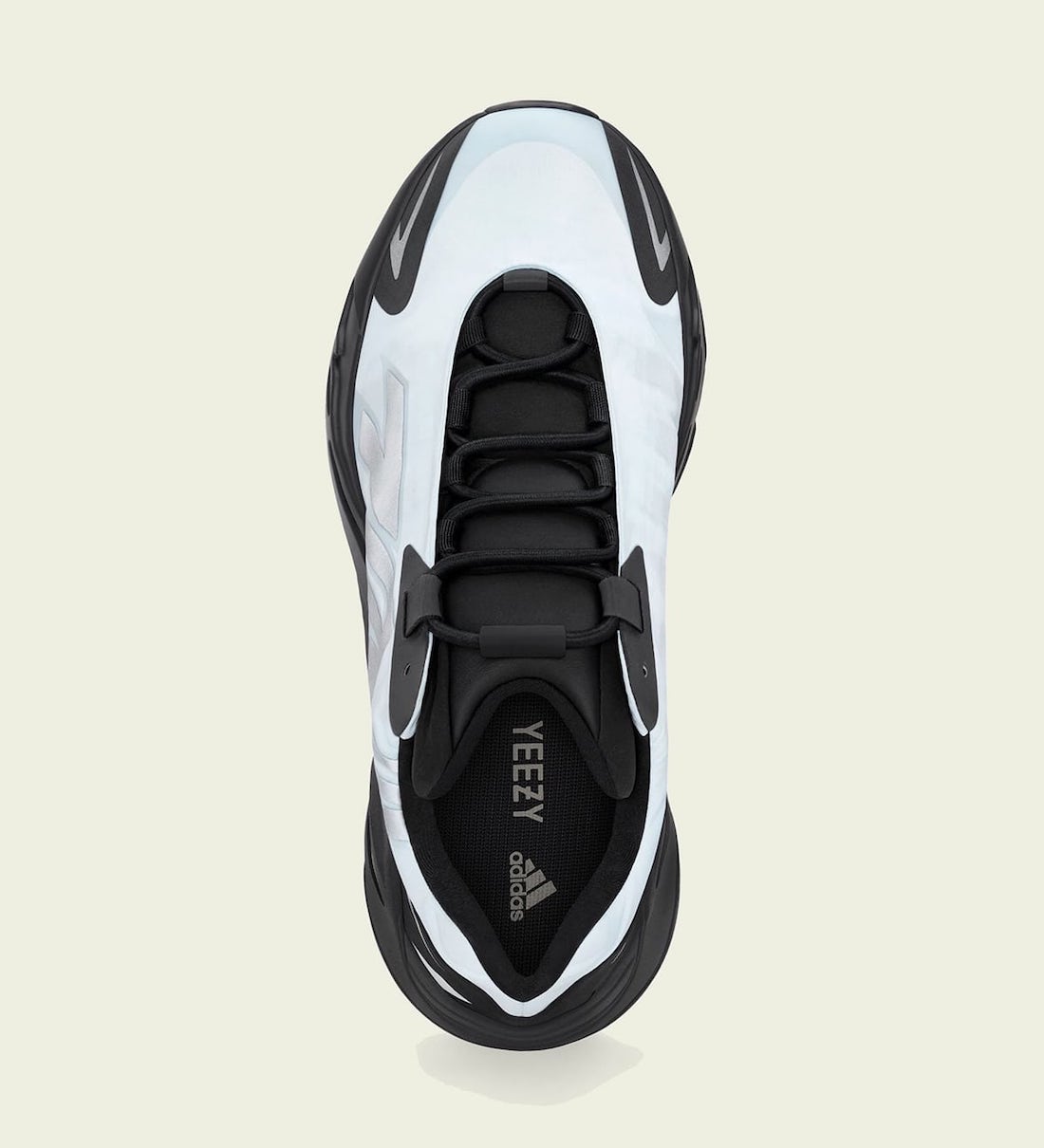 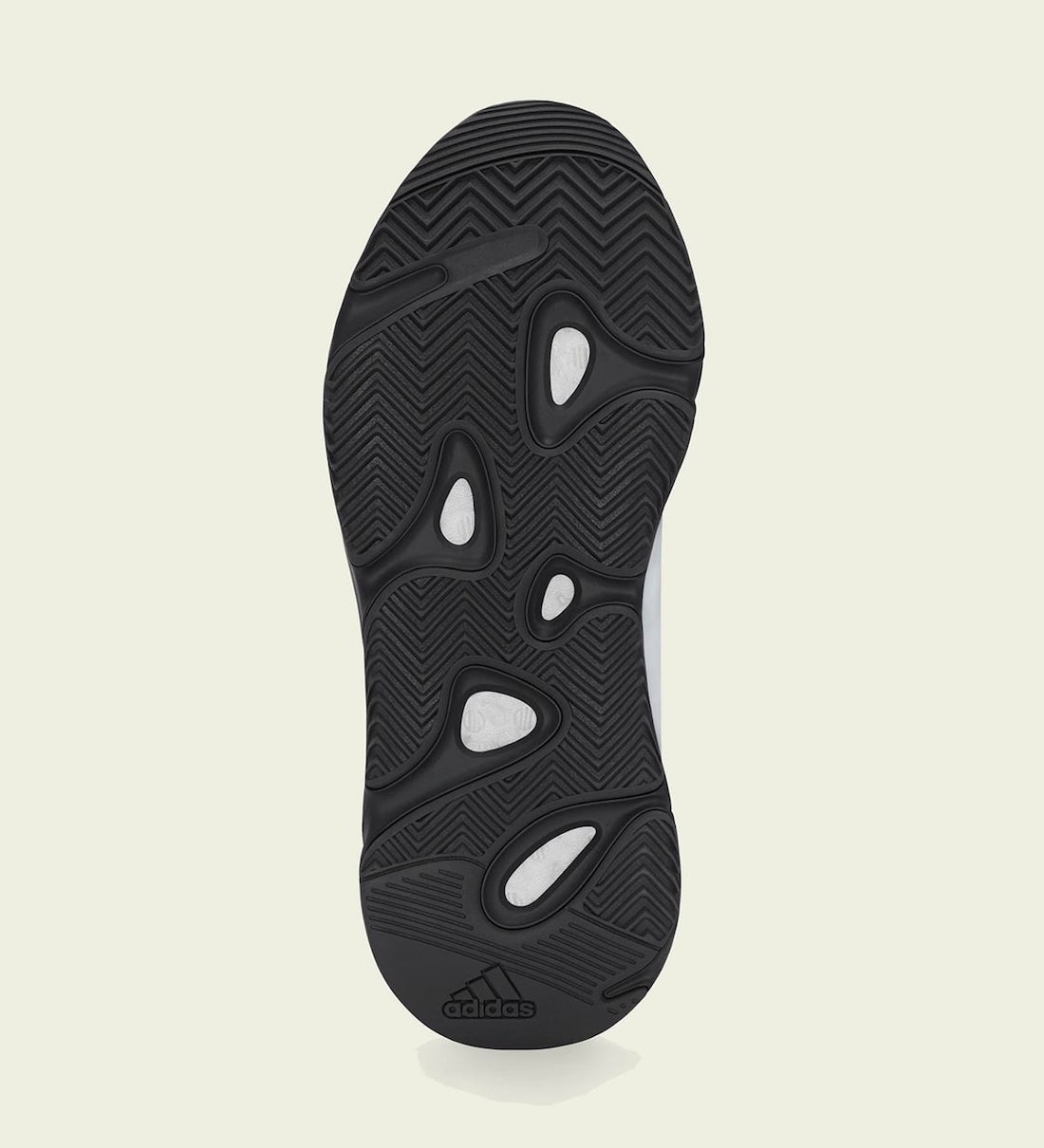 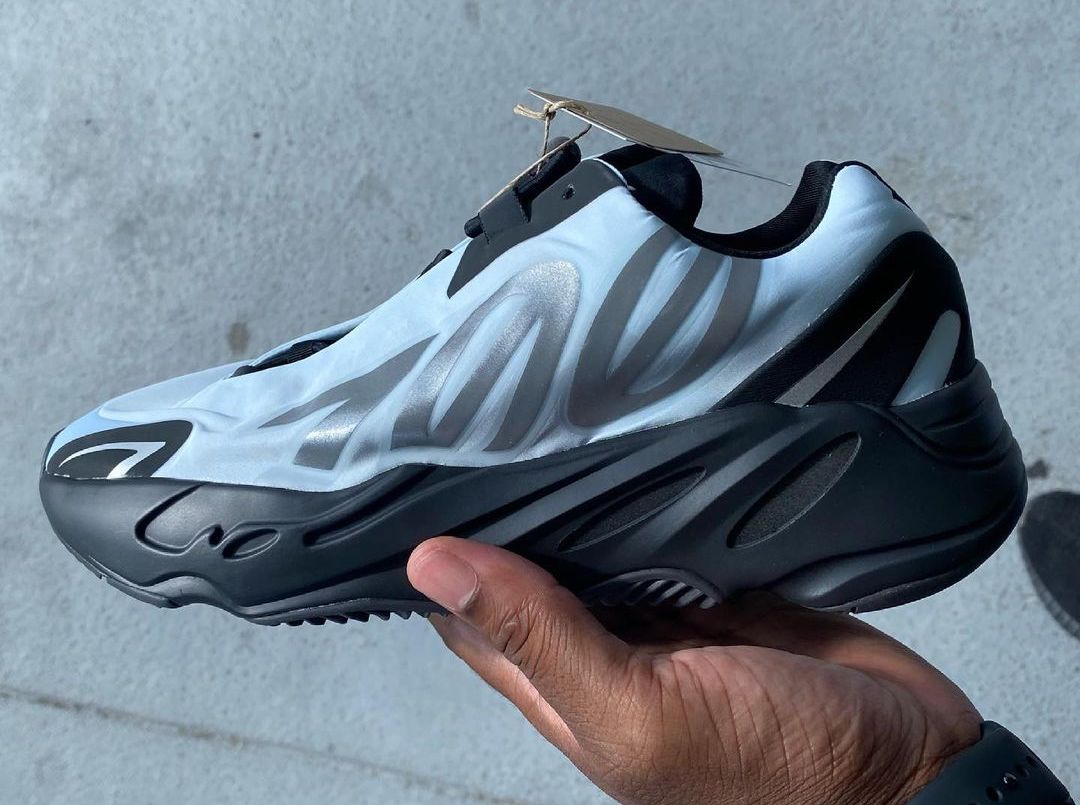 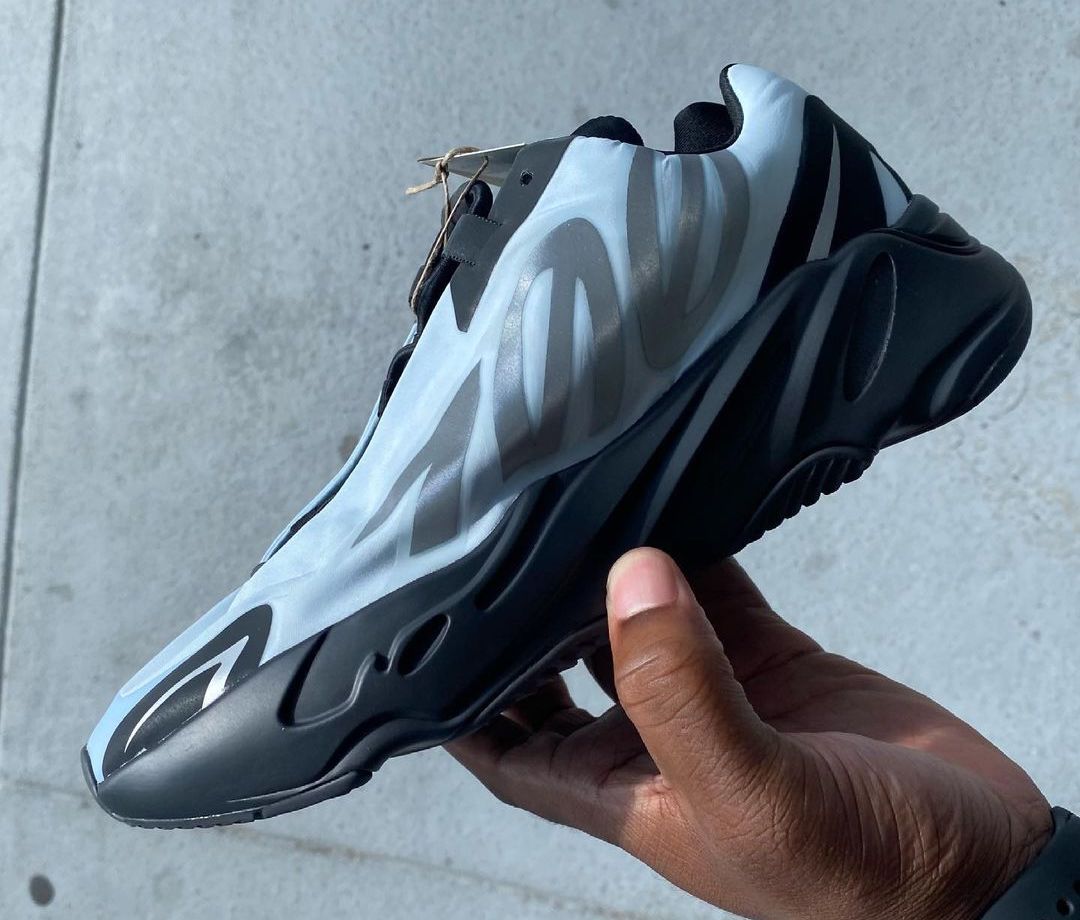 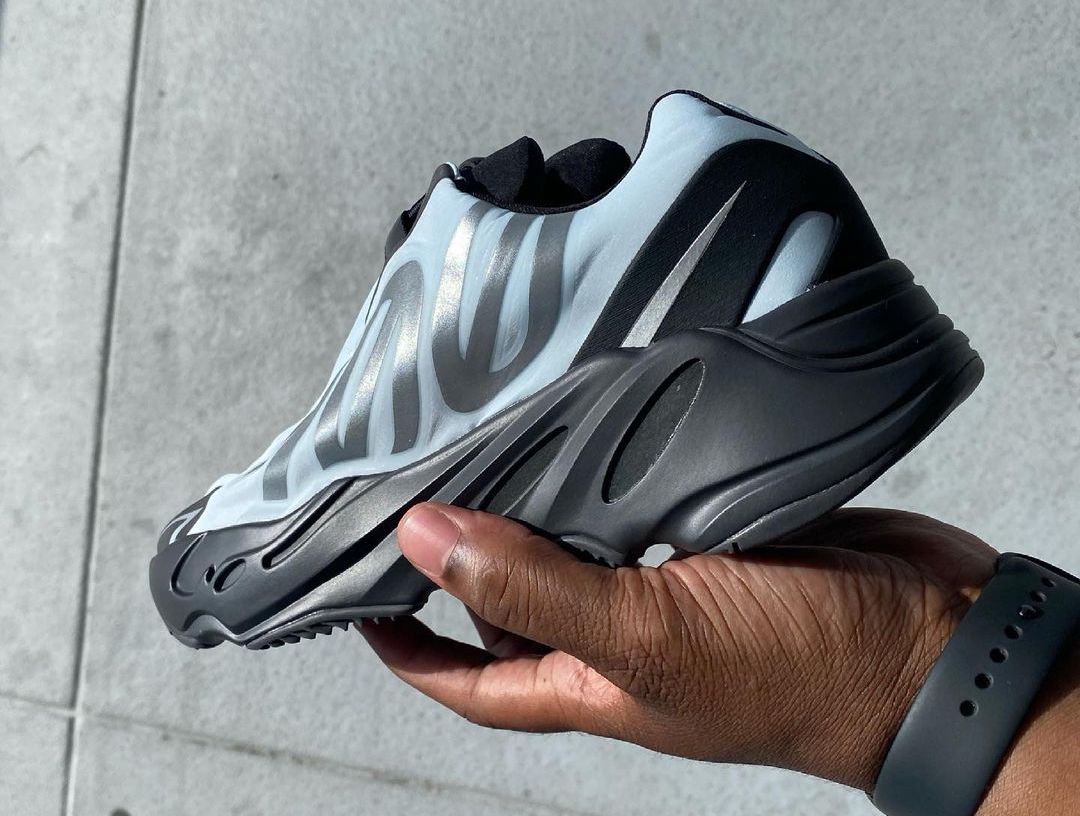 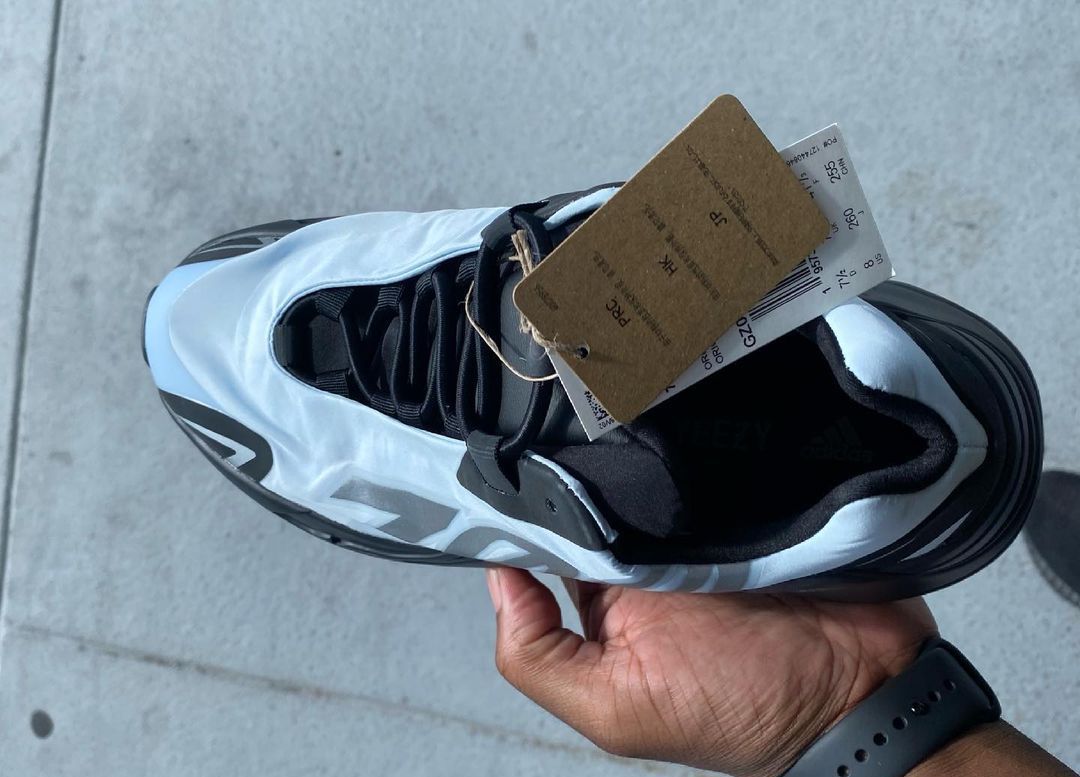 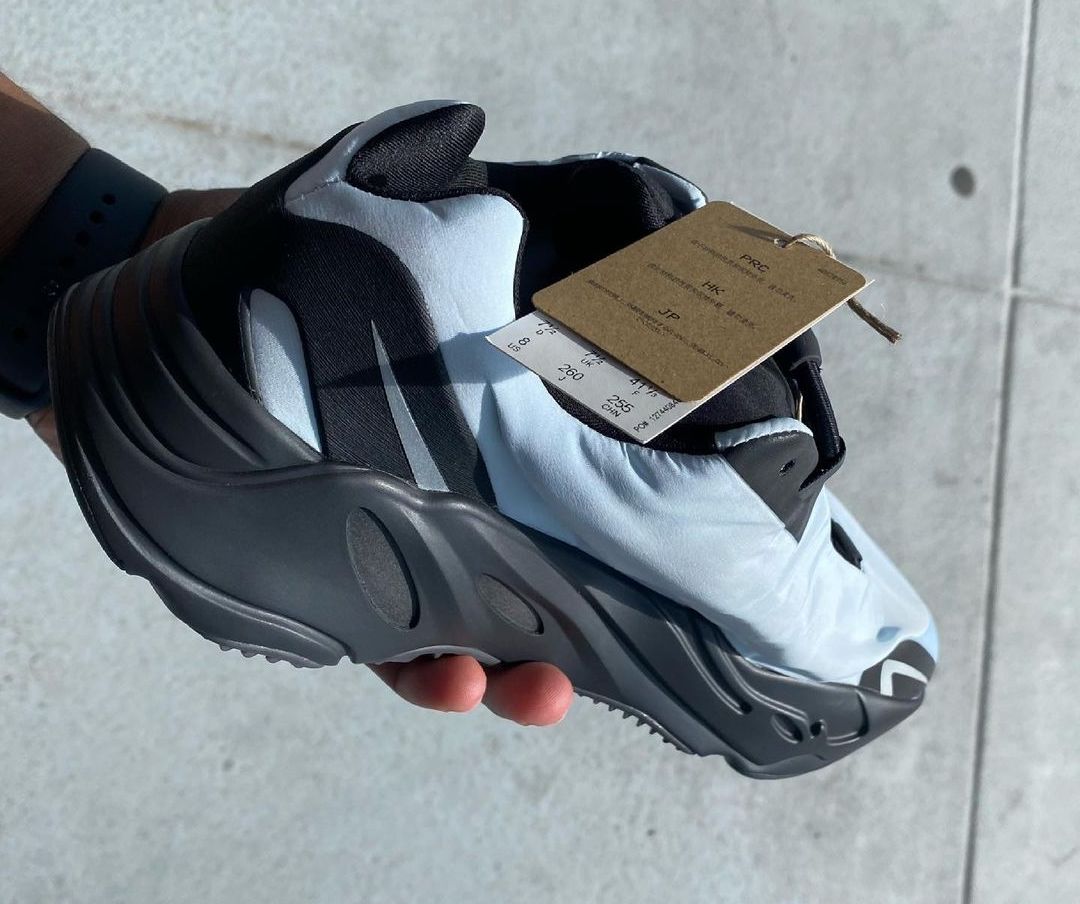 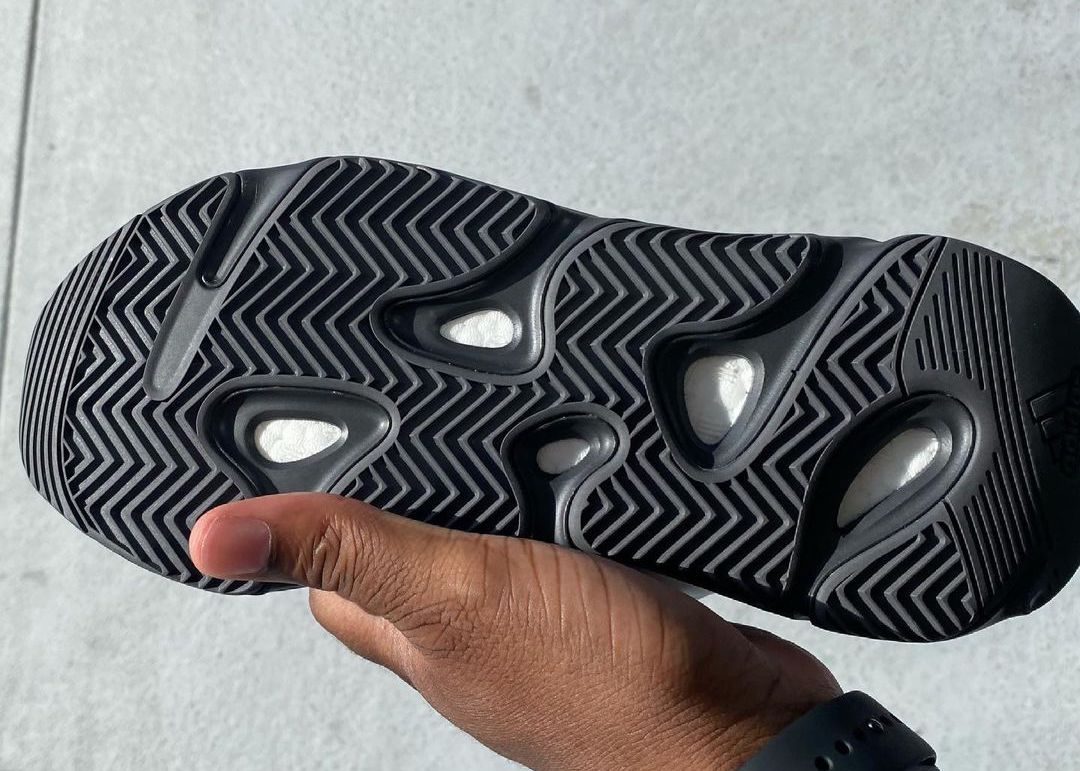 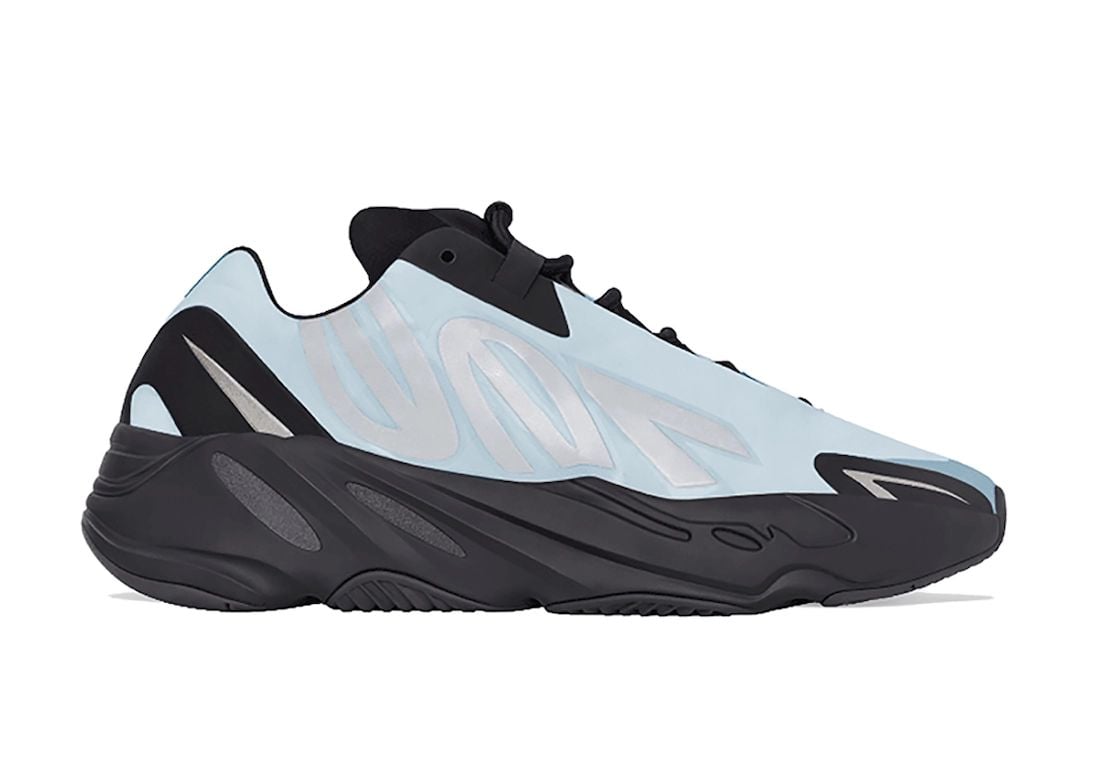 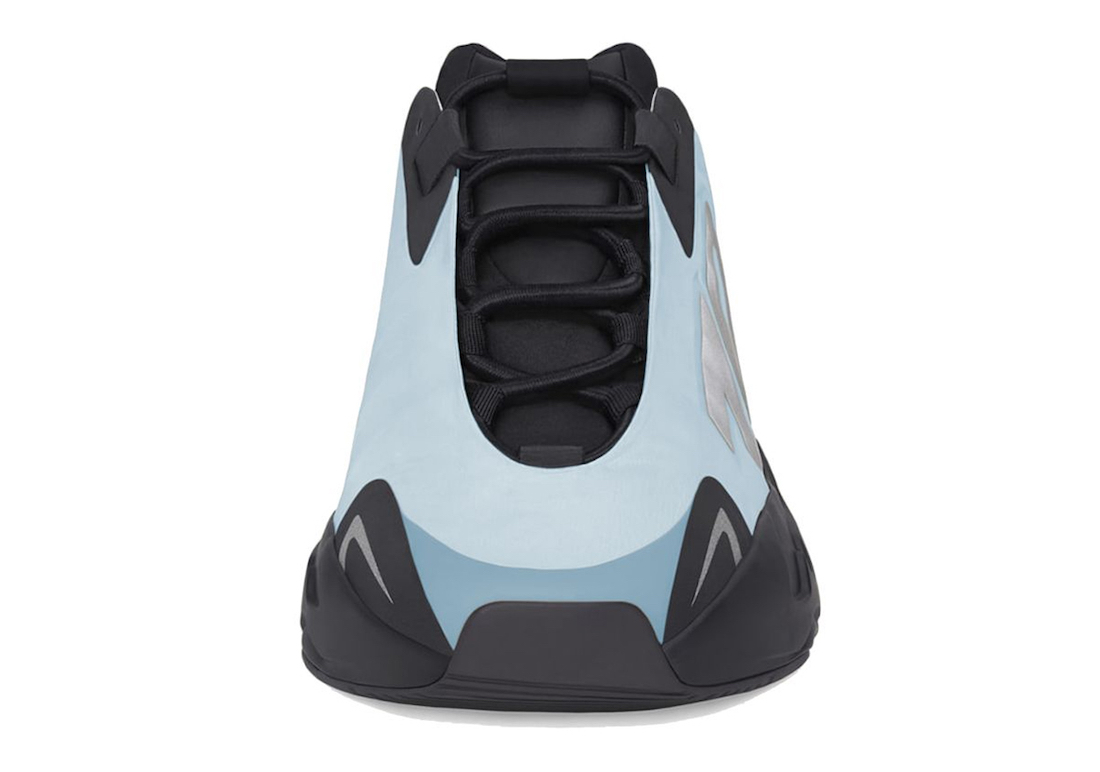 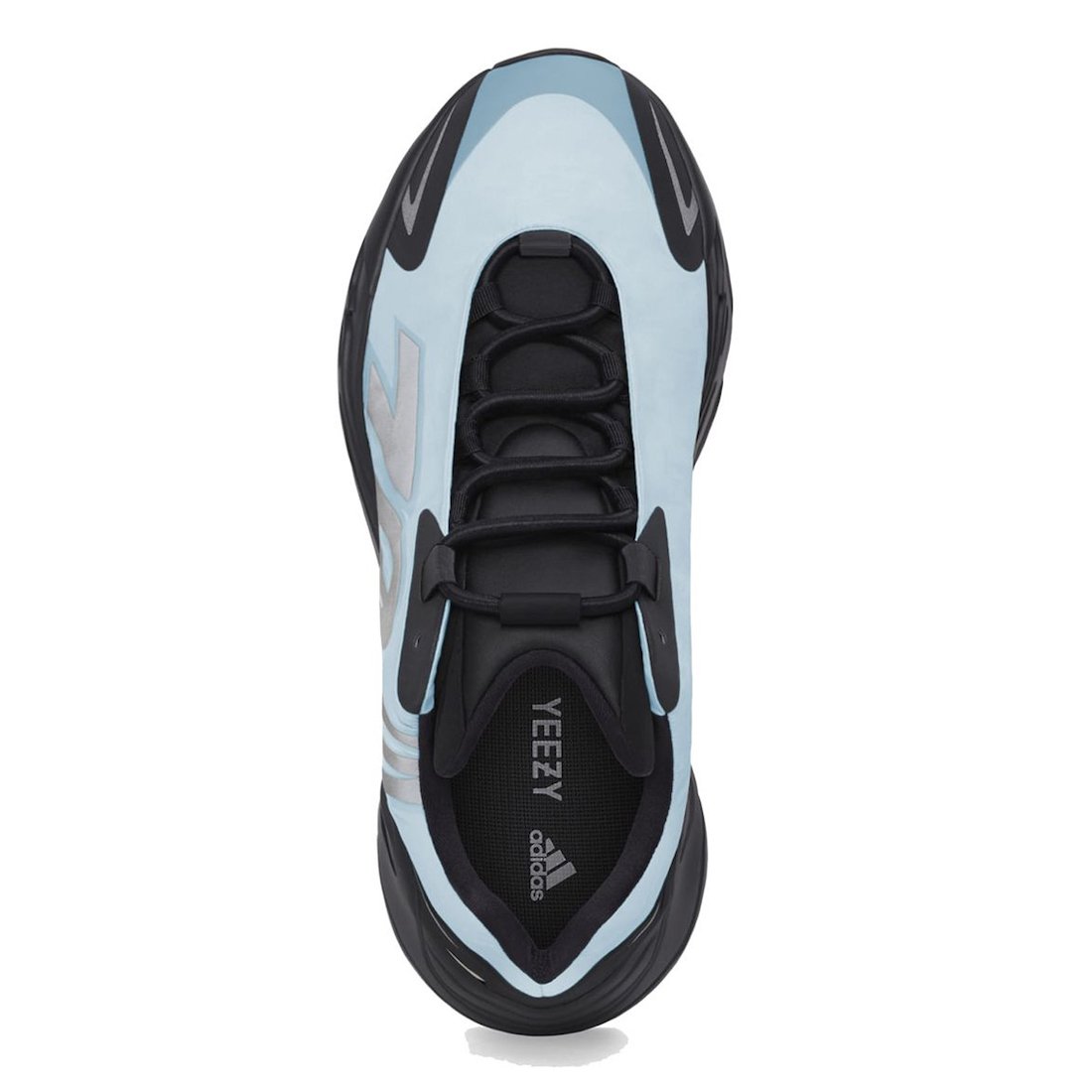 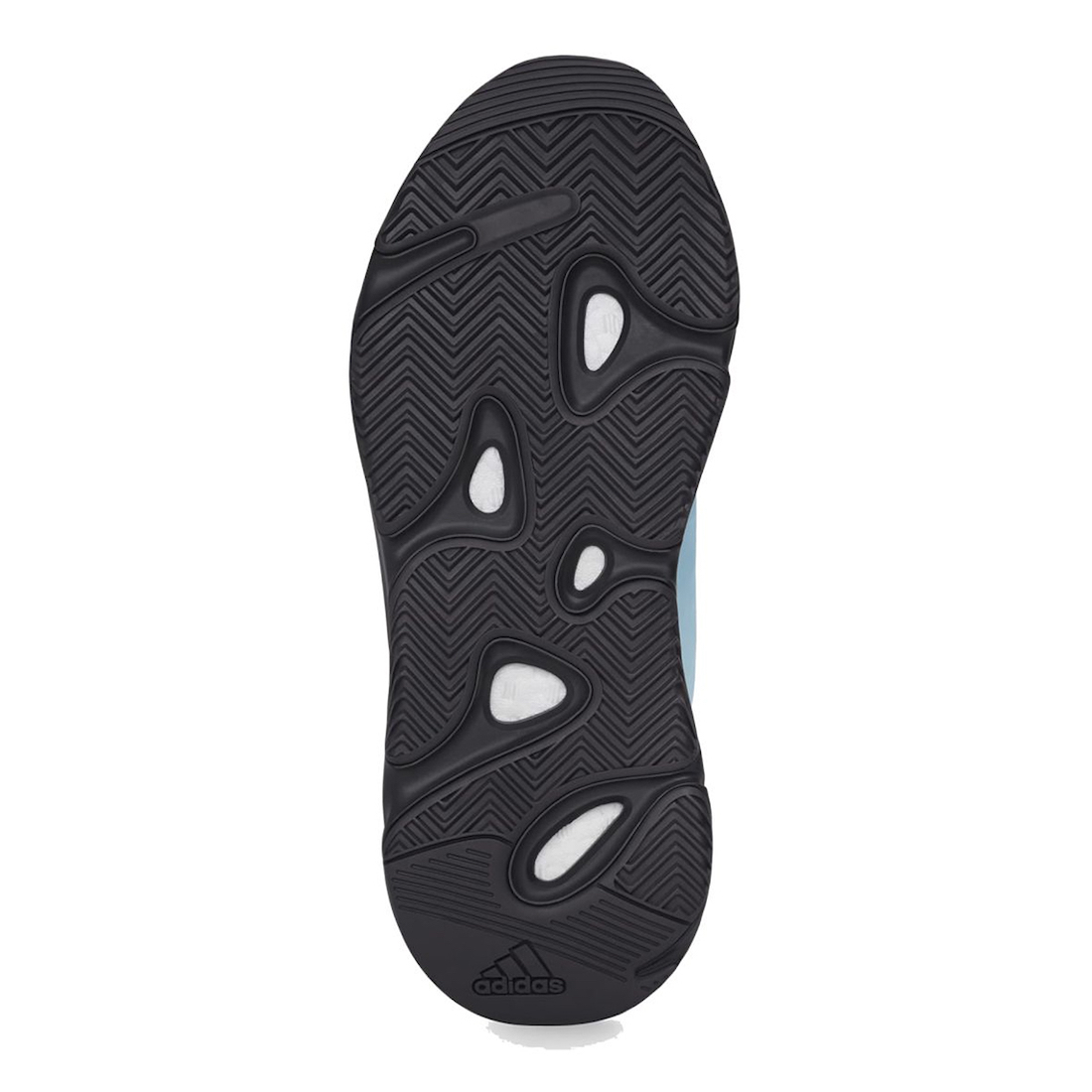