Where to Buy the adidas Yeezy Boost 350 V2 ‘Zebra’ 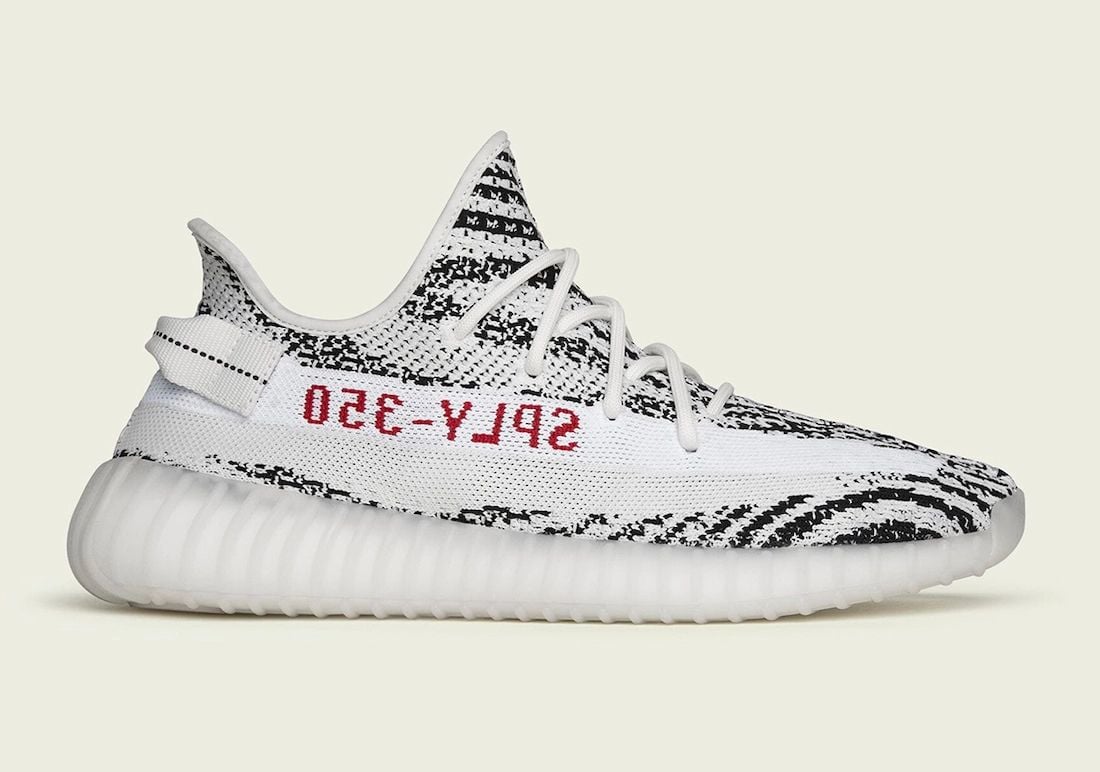 This adidas Yeezy Boost 350 V2 comes highlighted in White and Black while Primeknit appears on the upper. Next, Red fills in the ’SPLY-350’ branding on the lateral side and a milky translucent Boost sole which finishes the look.

You can expect the adidas Yeezy Boost 350 V2 ‘Zebra’ to restock at select retailers and adidas.com/Yeezy on April 9th. The retail price is $230. Below, you can check out more photos that will give you a closer look.

Update (4/6): adidas has announced that the ‘Zebra’ Yeezy Boost 350 V2 will release on April 9th via adidas.com/Yeezy, Confirmed app, and Yeezysupply.com for $230. 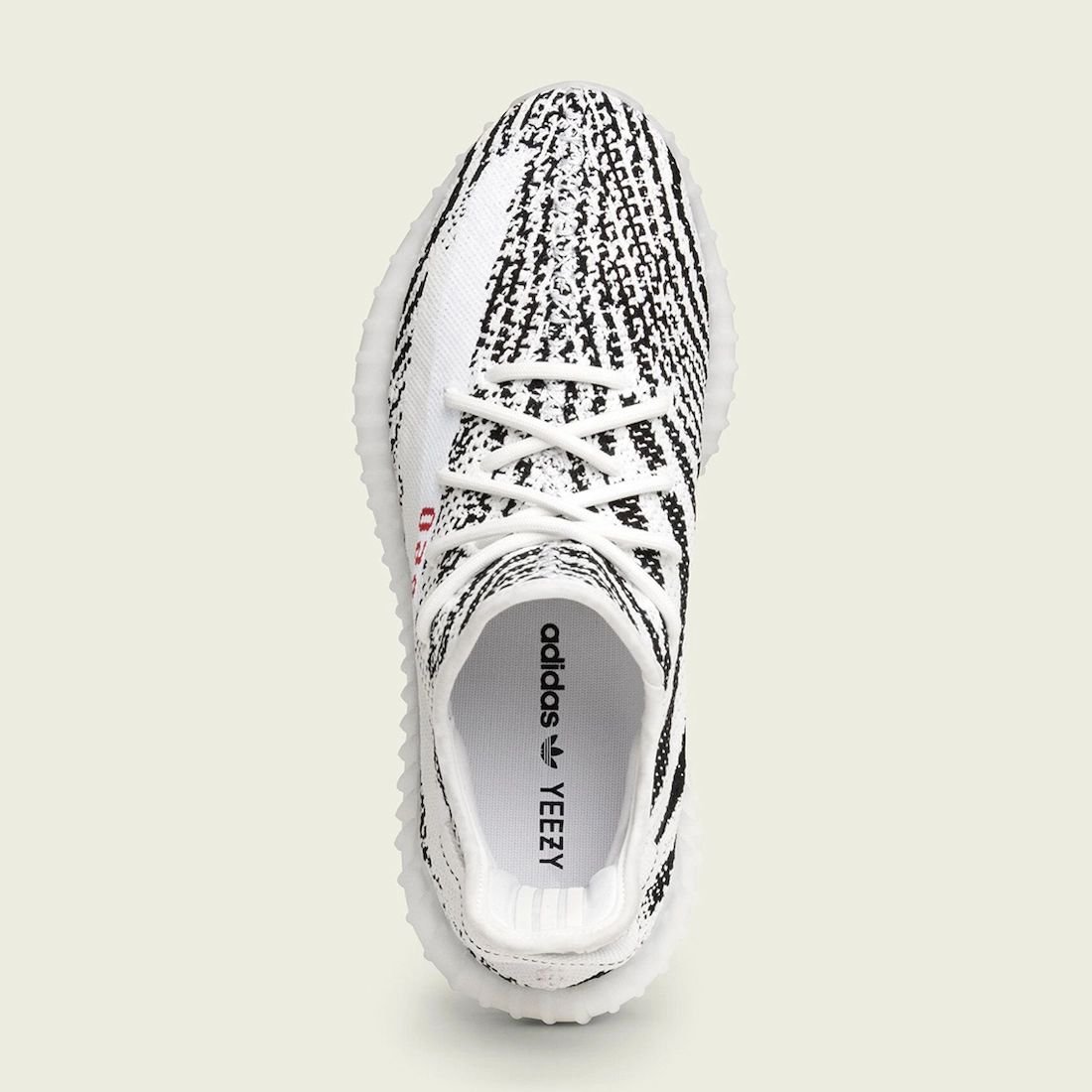 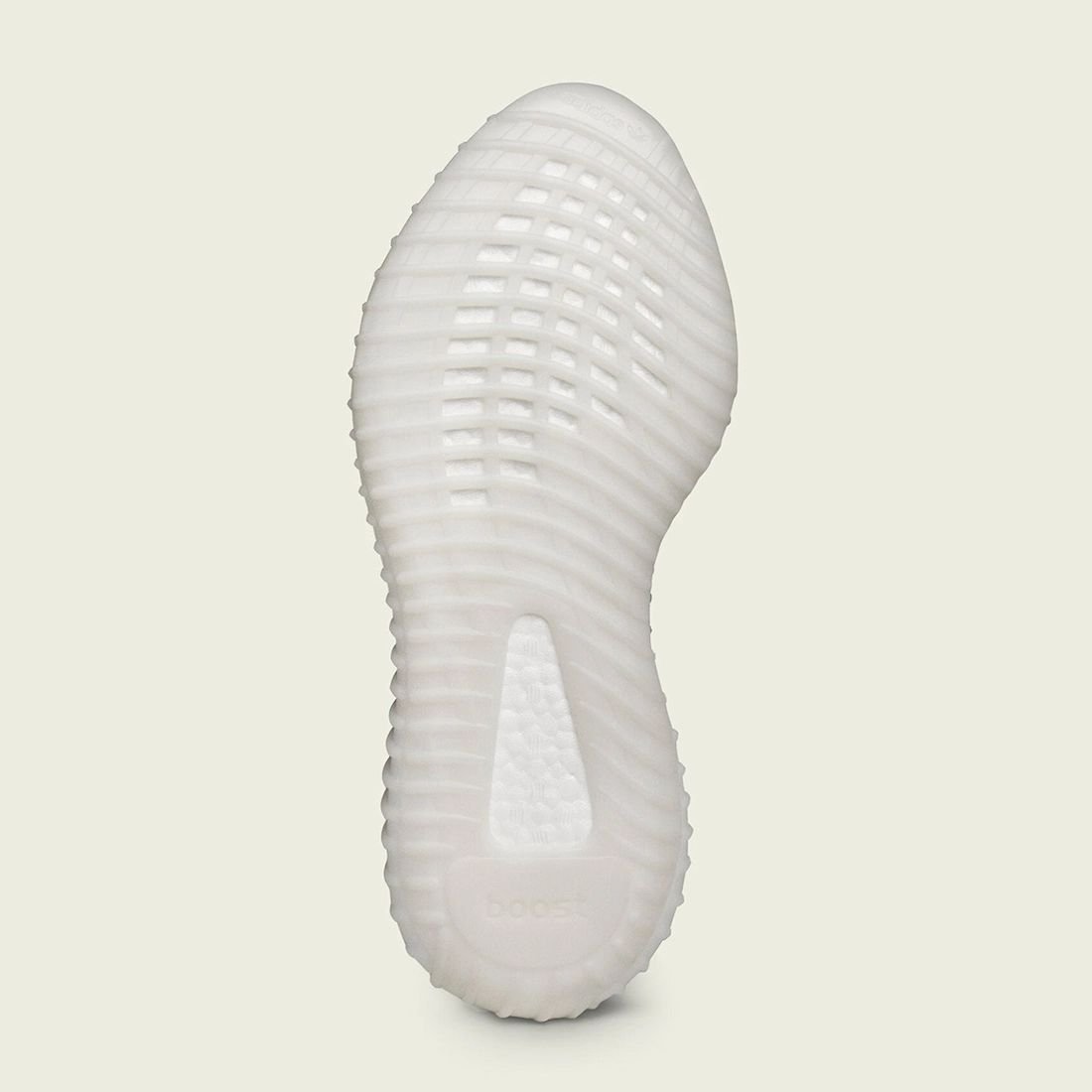