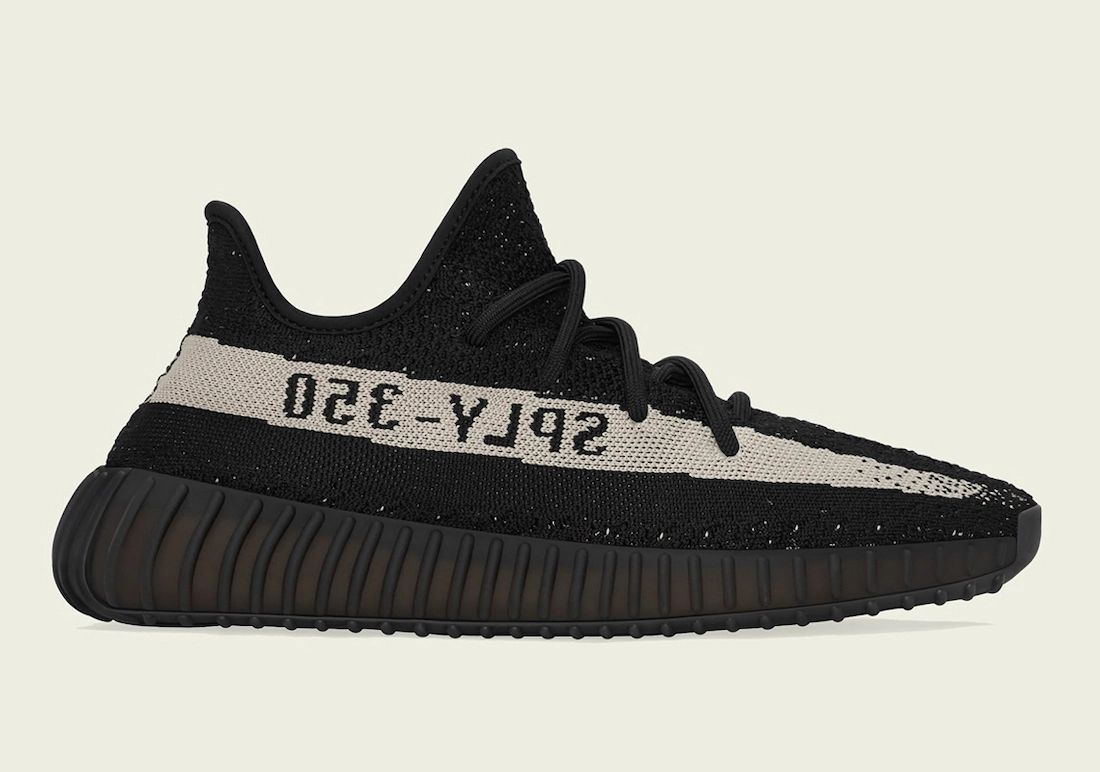 Following the news that the ‘Red Stripe’ would return, the adidas Yeezy Boost 350 V2 ‘Oreo’ will also restock in Spring 2022, which was originally released in 2016.

This adidas Yeezy Boost 350 V2 features a Core Black and Core White color combination. Highlighted with Black Primeknit on the upper while White hits the stripe with SPLY 350 branding. Finishing the look, we have a Black translucent midsole with full-length Boost cushioning.

You can expect the adidas Yeezy Boost 350 V2 ‘Oreo’ to release at select retailers and adidas.com/Yeezy on March 12th, 2022. The retail price is $220. As soon as we have more information, we will make sure to update you. 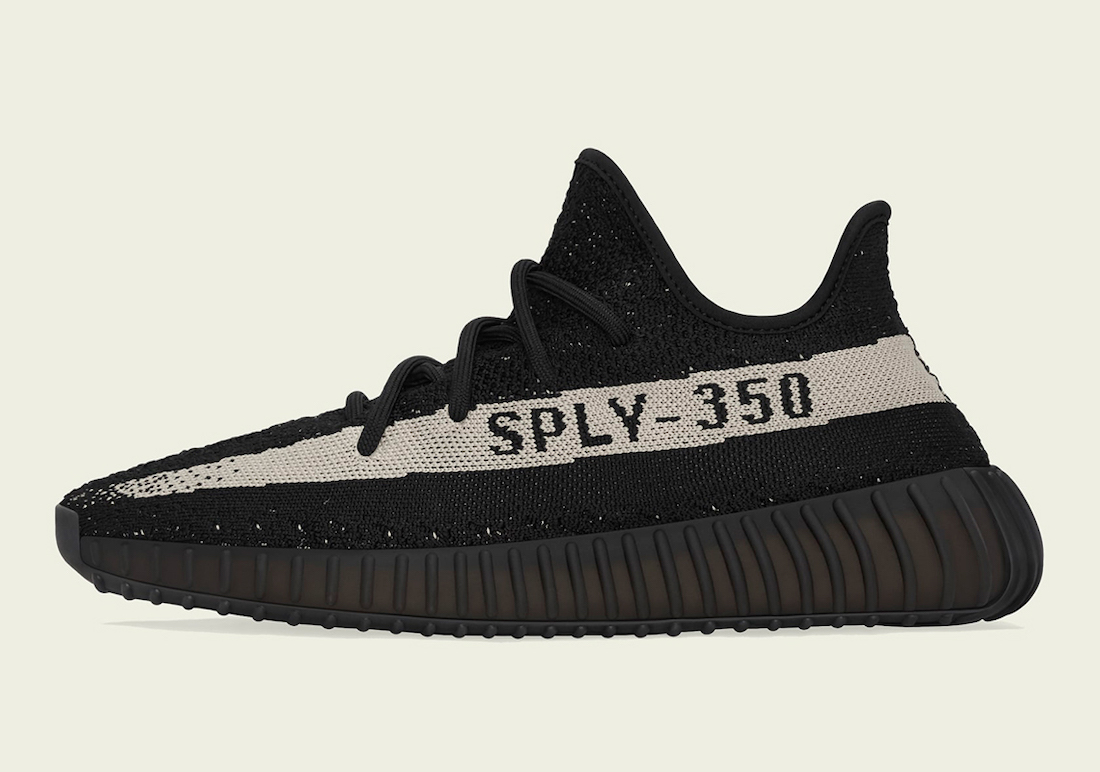 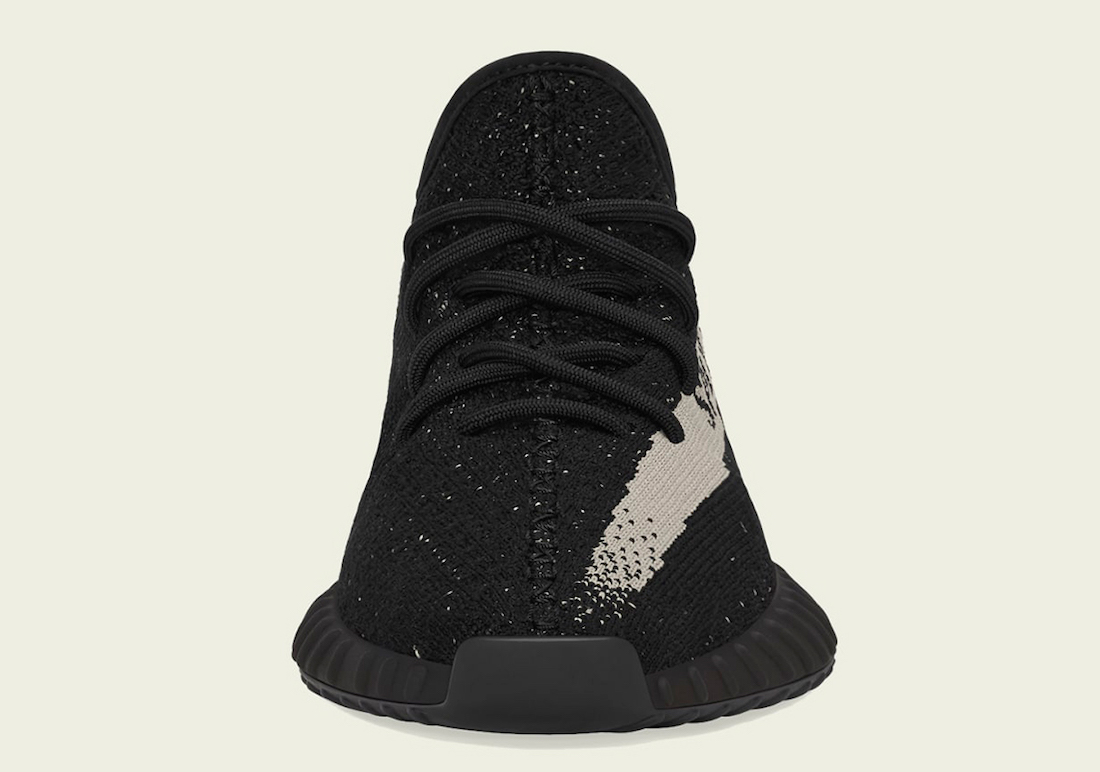 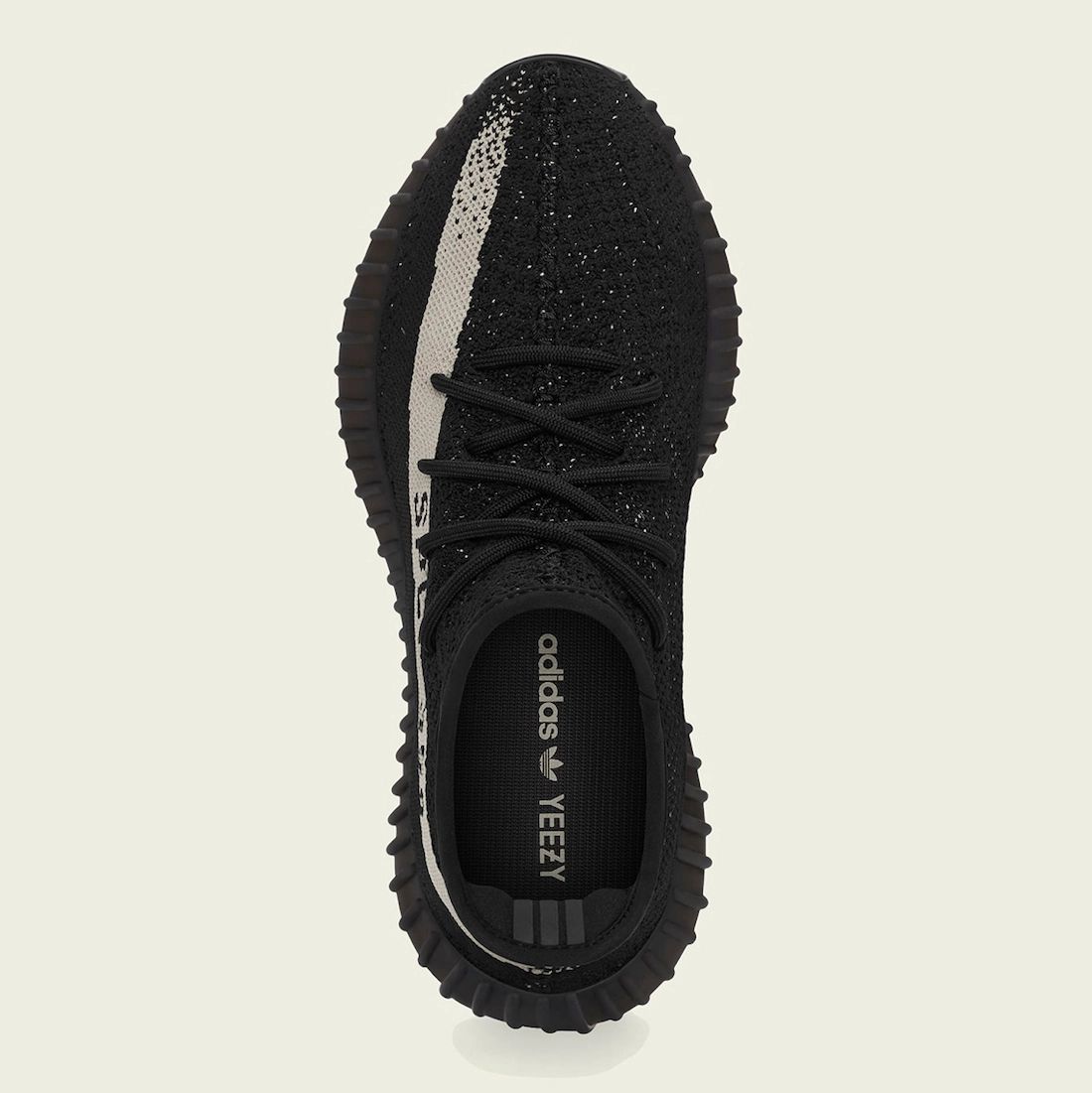 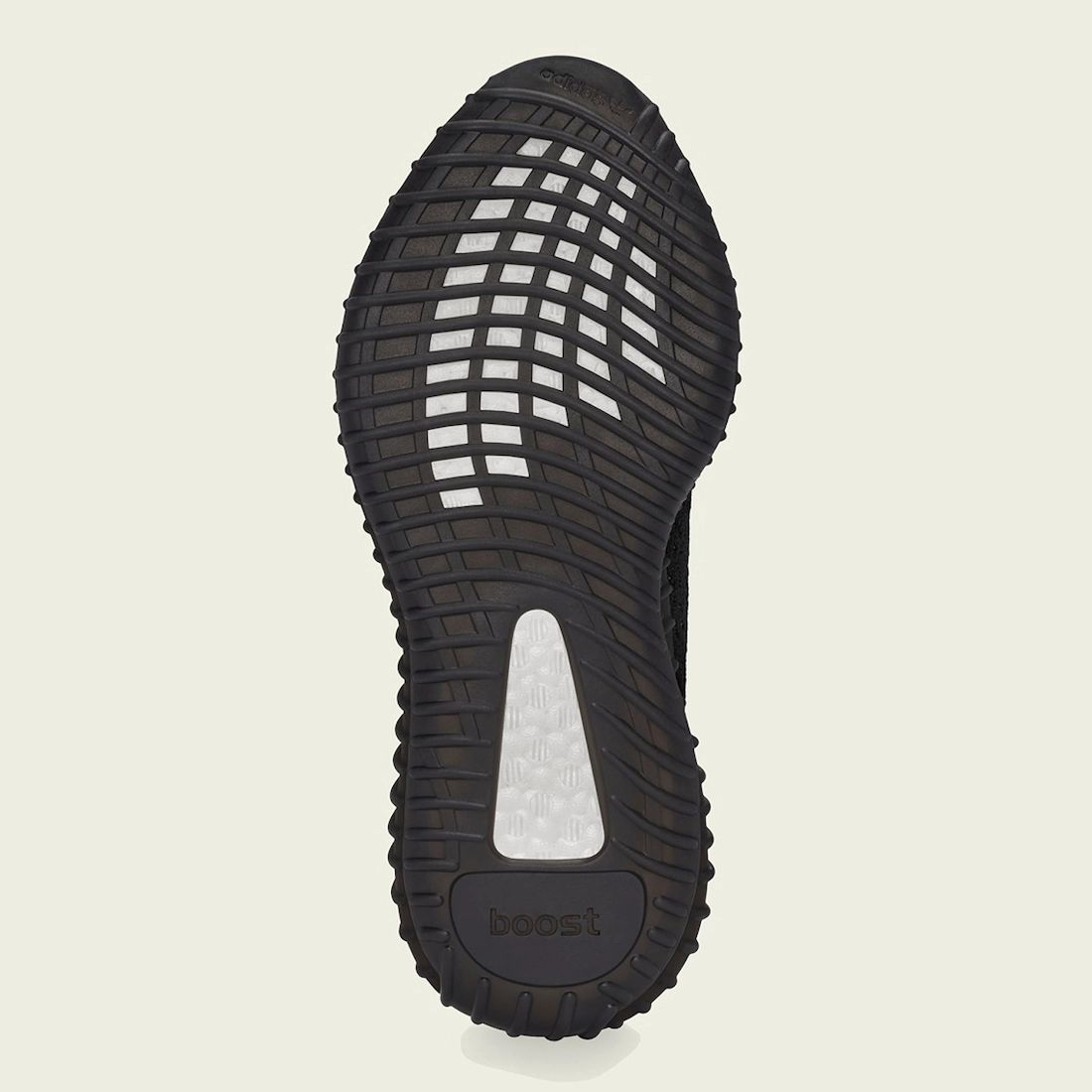 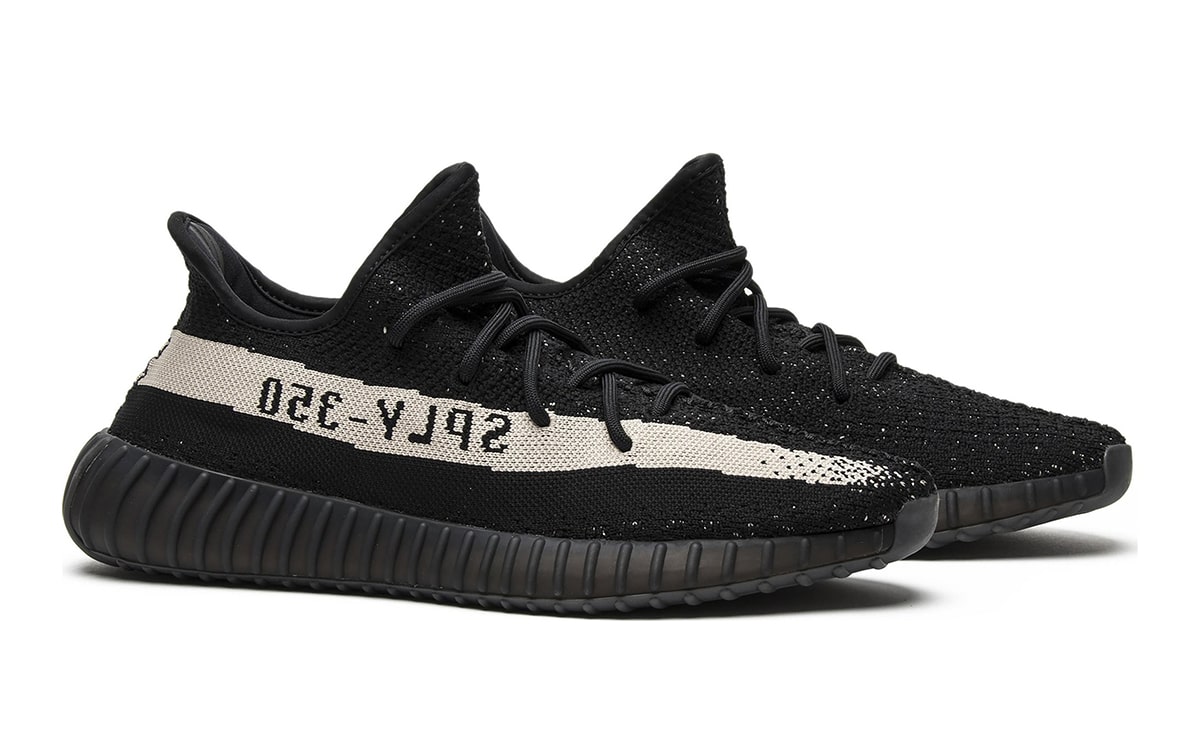 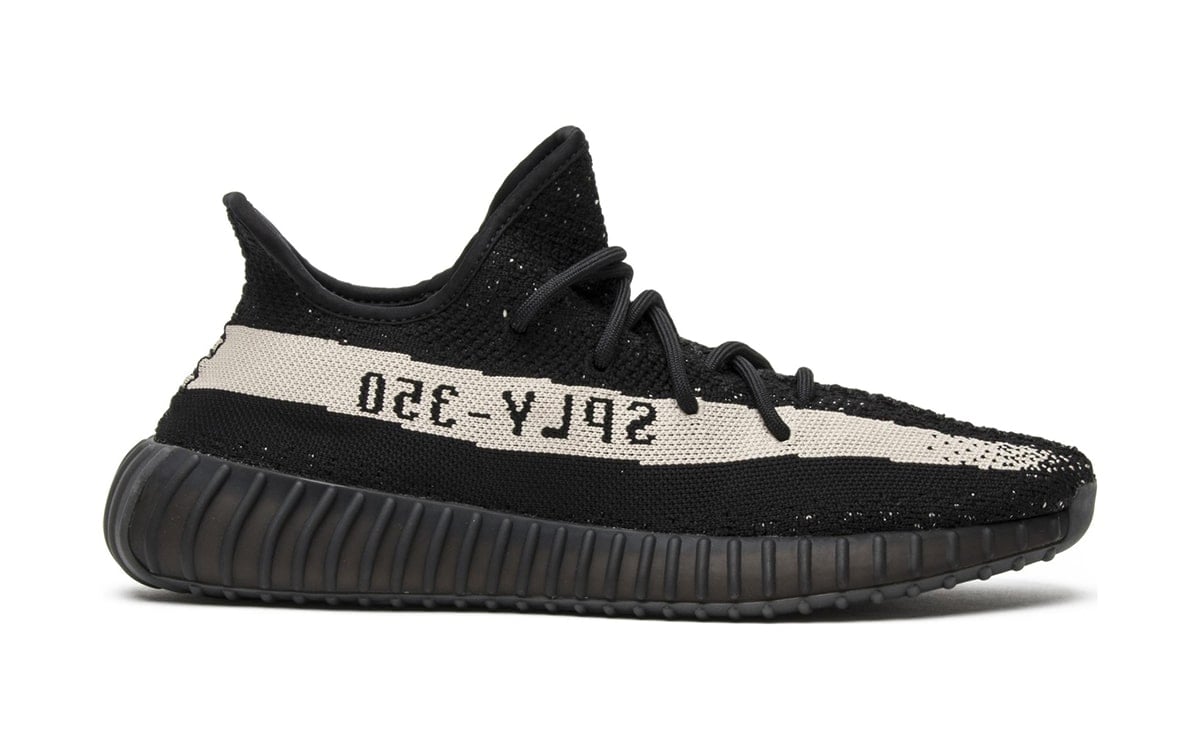 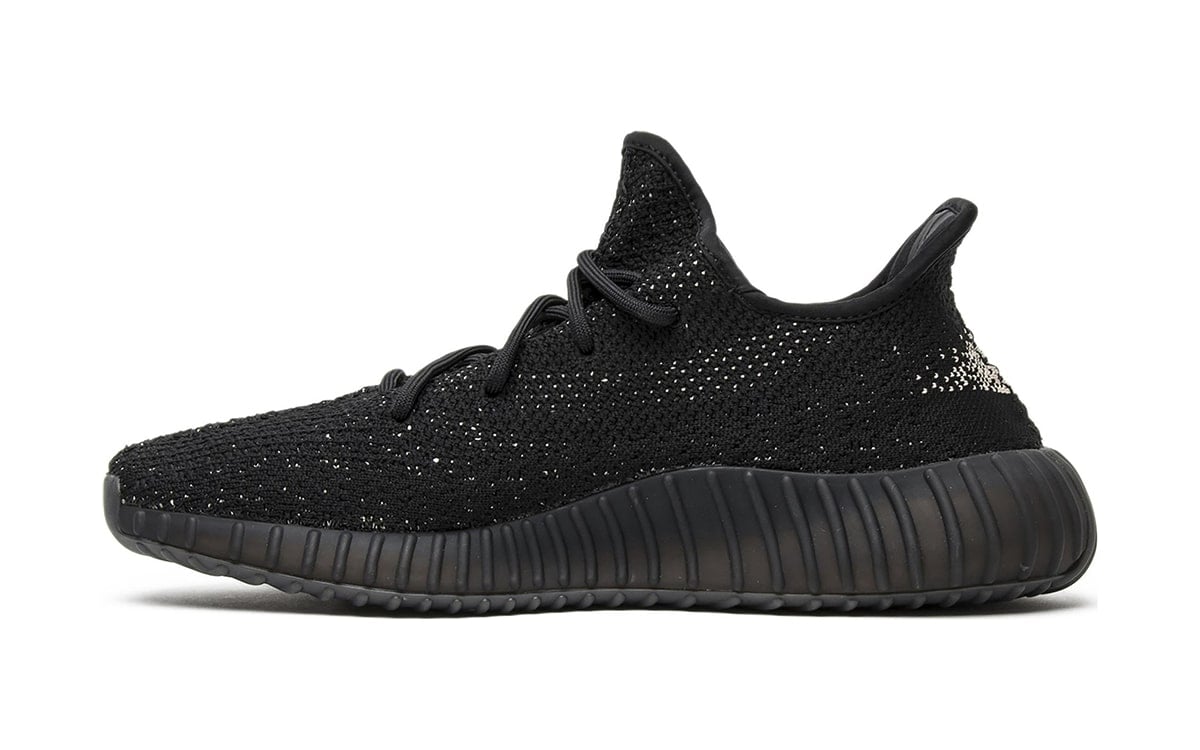 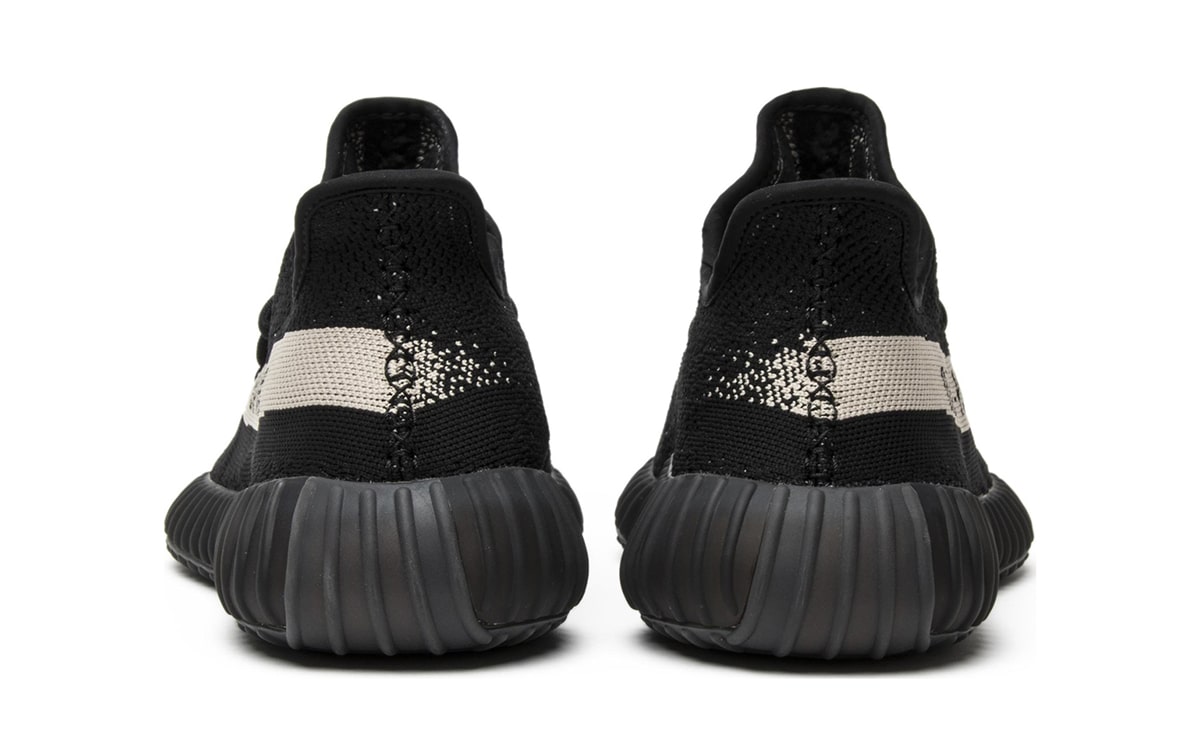 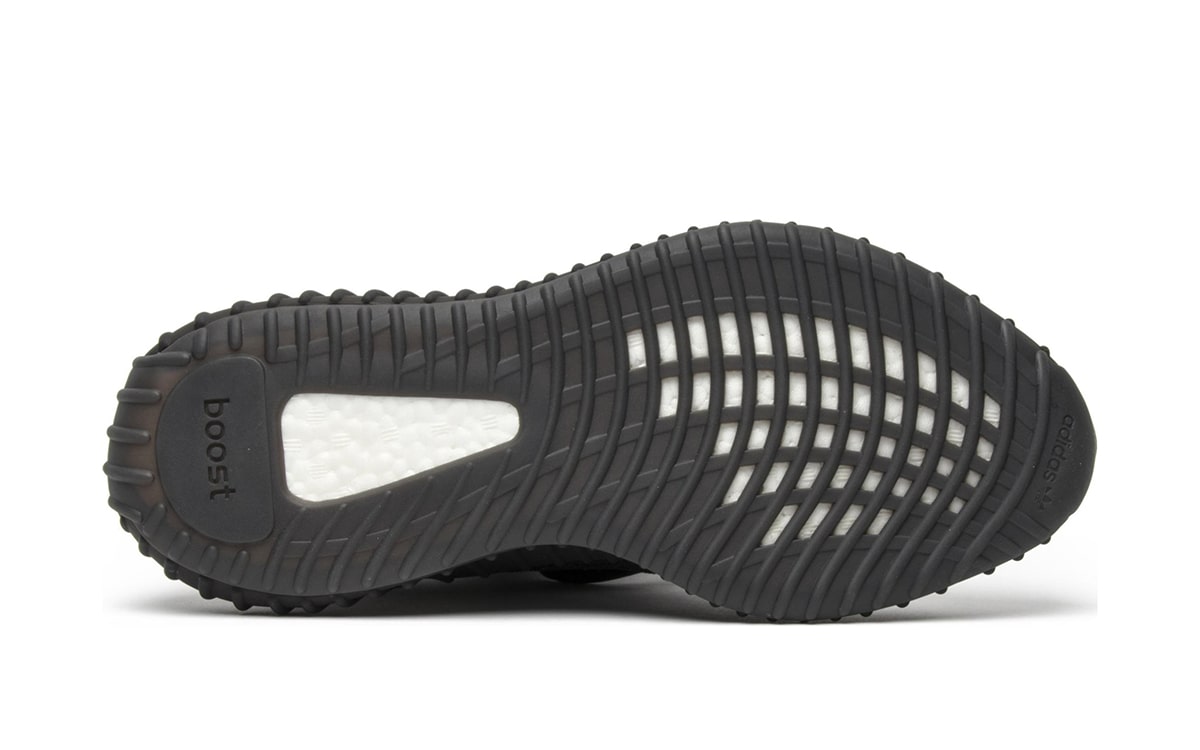