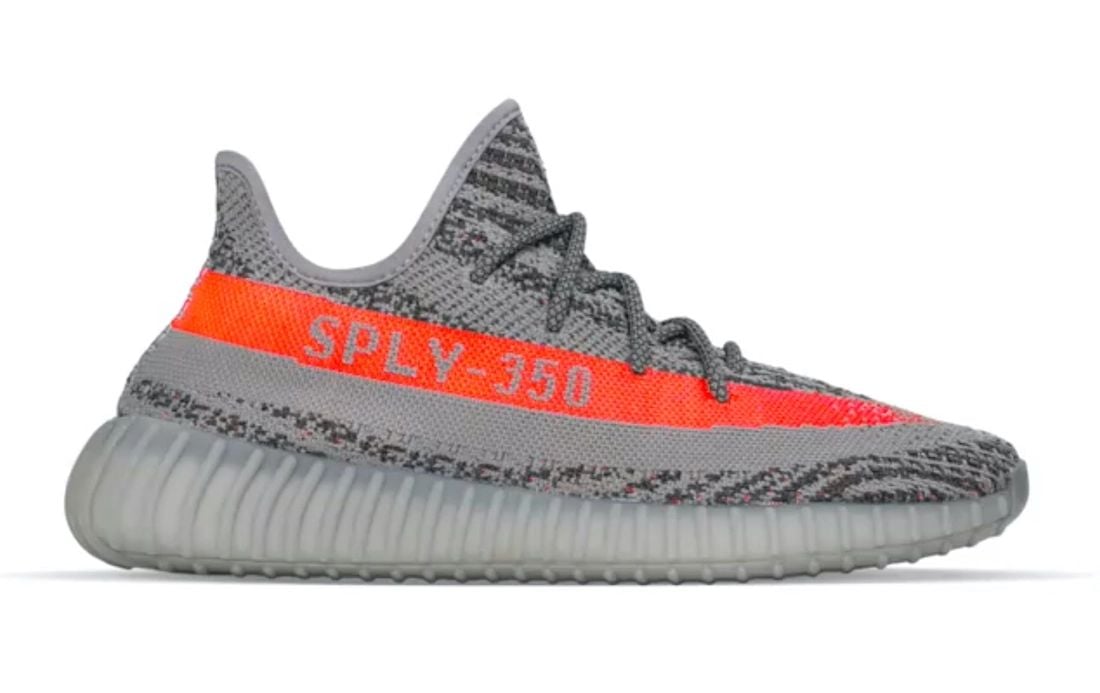 Considered a classic, the adidas Yeezy Boost 350 V2 ‘Beluga’ will release again during the Holiday 2021 season. However, the pair will have a few added details.

We saw the ‘Beluga’ iteration debut during September 2016, and now the pair will return with reflective detailing. This adidas Yeezy Boost 350 V2 has Grey Primeknit on the upper while Solar Red adorns the side stripe that reads ‘SPLY-350.’ The side stripe will also feature reflective. Finally, an encapsulated Boost midsole finishes the look.

You can expect the adidas Yeezy Boost 350 V2 ‘Beluga Reflective’ to release in full family sizing at select retailers and adidas.com/Yeezy. The retail price is $220. Once we have more information, we will make sure to update you. 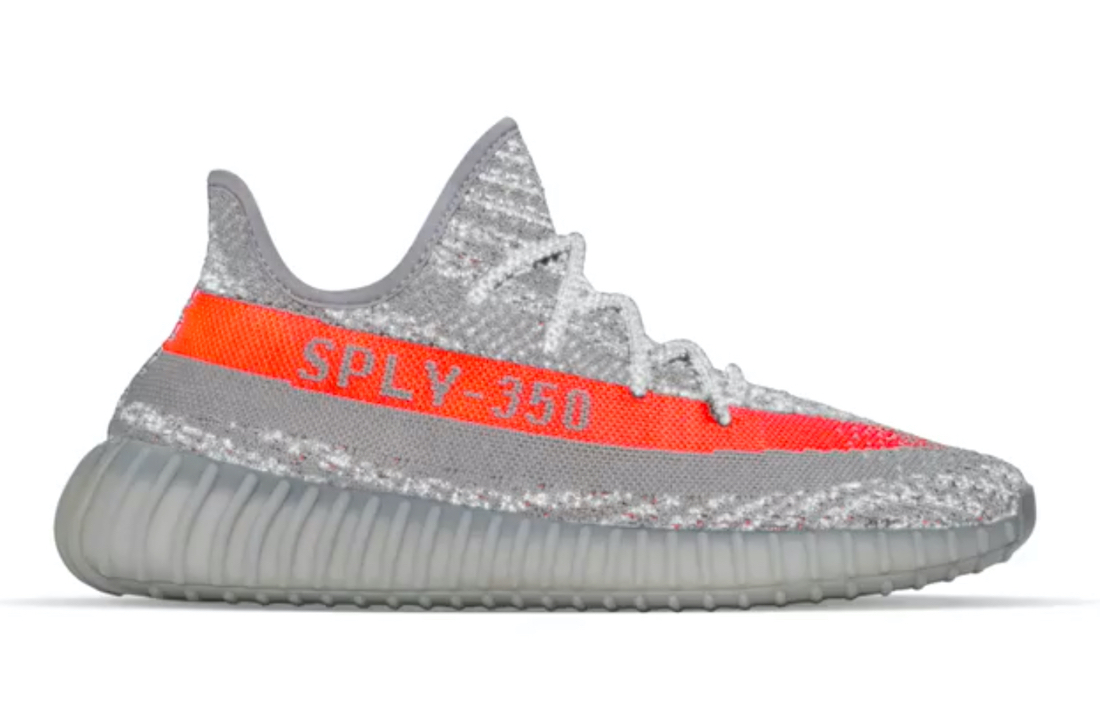 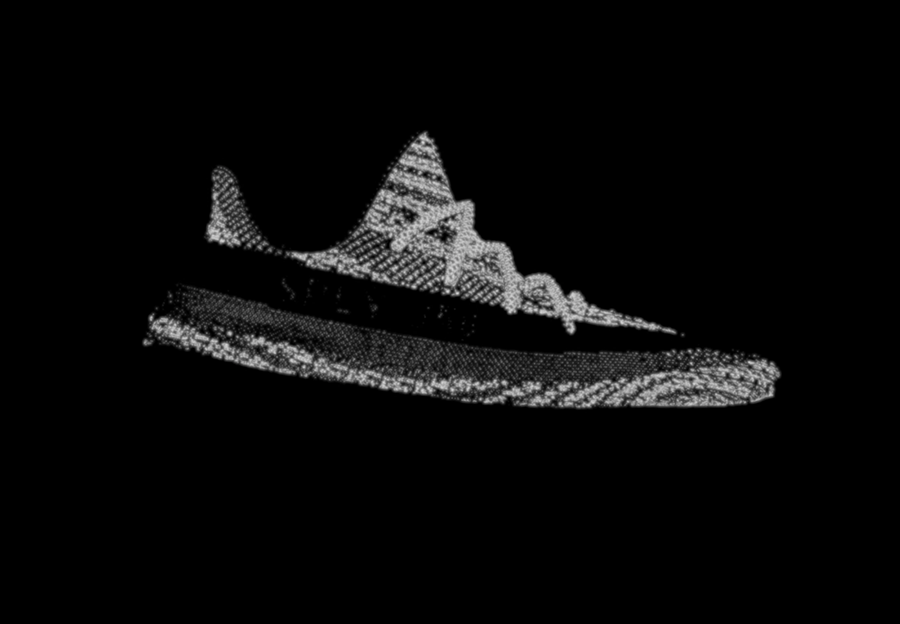