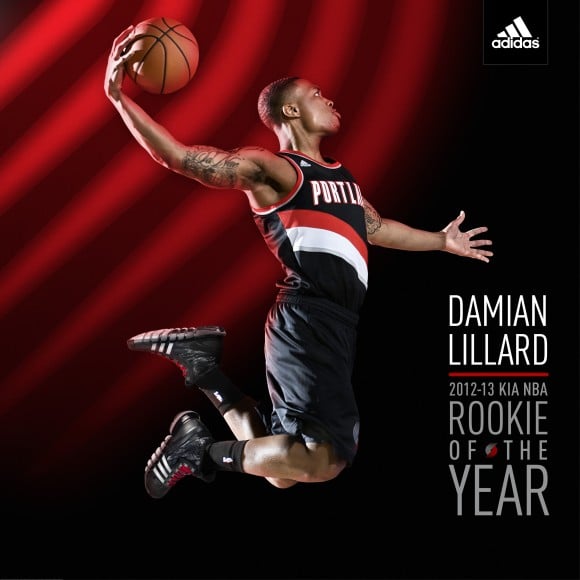 In an effort to commemorate Damian Lillard’s Kia NBA Rookie of the Year award, the good folks over at adidas have created two dope special edition t-shirt to honor his latest achievement.

The white “Endorsed By” t-shirt features a close-up graphic of Damian over a satellite view of his hometown of Oakland, Calif along with Lillard’s face plastered on the front. On the other hand, the black “Townbiz” t-shirt, which is also Oakland inspired, features the popular local mantra and a crest with a satellite view of the city along with clasped hands to represent the “Fly Guyz,” Damian’s name for his close circle of friends.

For all the sneakerheads and Fans that can’t get enough of Damian, you can catch him in the latest ASAP Rocky narrated “Quick Ain’t Fair” adidas Basketball commercial which begins airing
tonight in conjunction with the shoe’s retail launch.

The Damian Lillard Rookie of the Year shirts will be available at adidas.com soon for $25 and Damian’s Crazyquick shoes are available now for $140. Check the pics and be sure to head over to adidas right now to pick up your gear. Congratulations to Damien Lillard for being the 2013 ROY recipient. 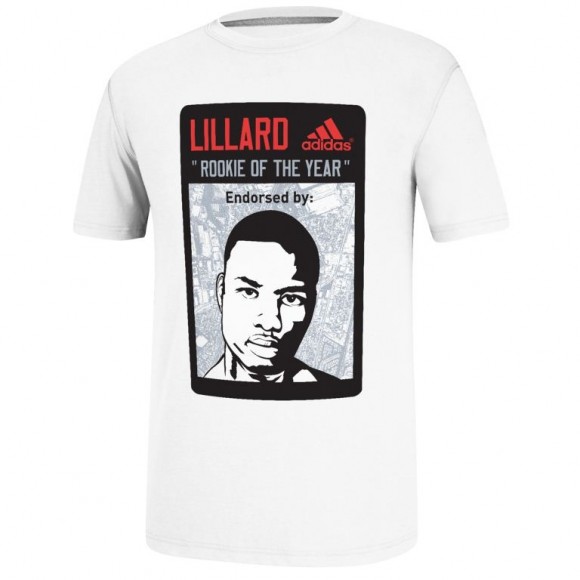 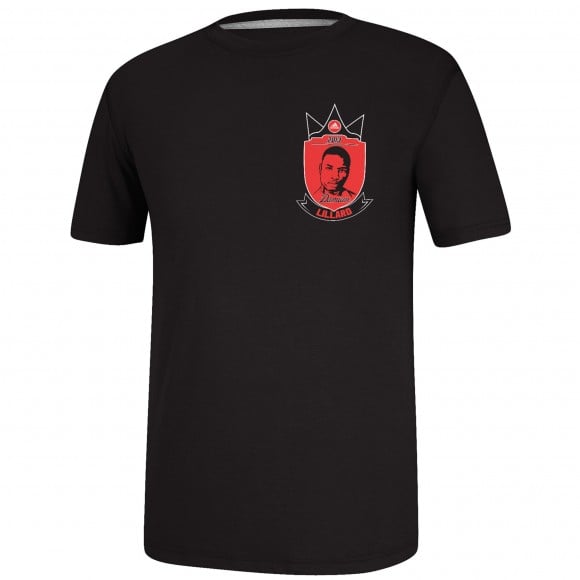 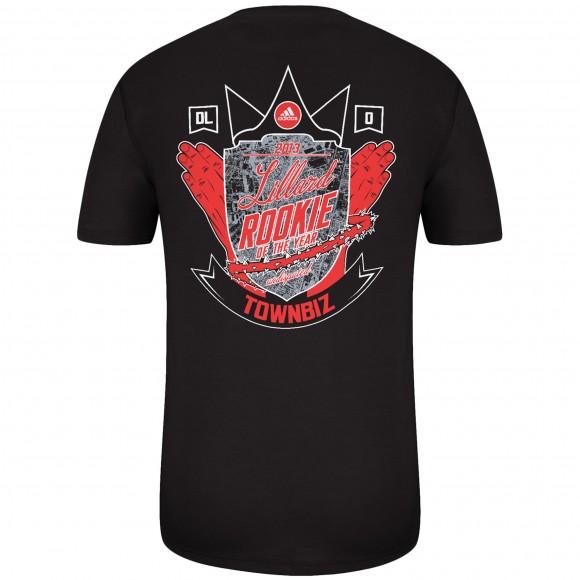 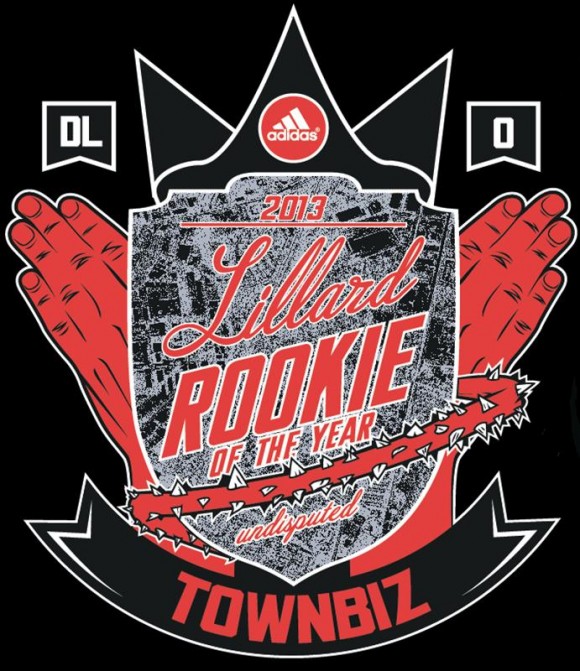 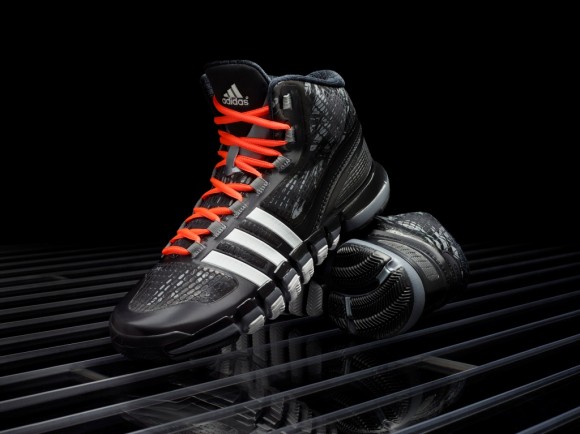