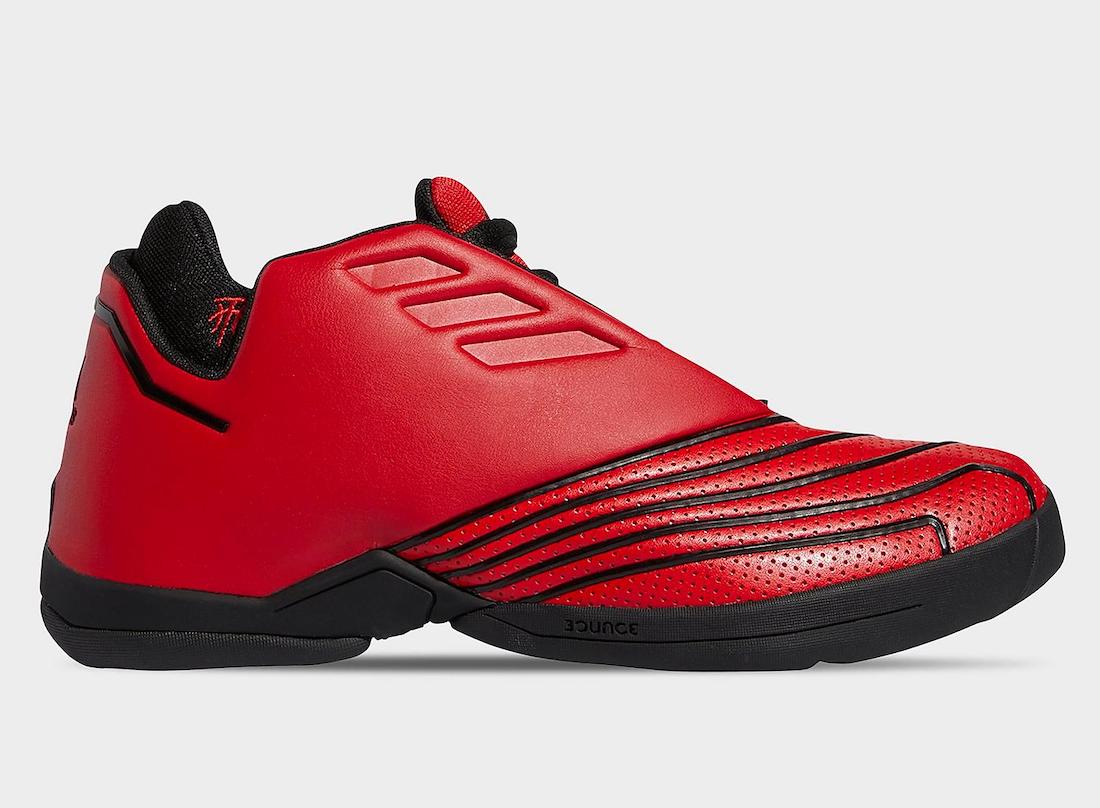 The adidas T-Mac 2 which was worn by Tracy McGrady will release in a Rockets-inspired colorway which will be available just before Valentine’s Day.

This adidas T-Mac 2 comes dressed in a Scarlet and Core Black color combination. Utilizing a Red molded upper along with perforations on the toe and is constructed with leather. Next, we have Black accents throughout that also adorn the rubber outsole to finish the look.

You can expect the adidas T-Mac 2 ’Scarlet’ to release at select retailers, including Finish Line and adidas.com on February 13th. The retail price is $130. Continue to scroll below for more photos that will give you a closer look. 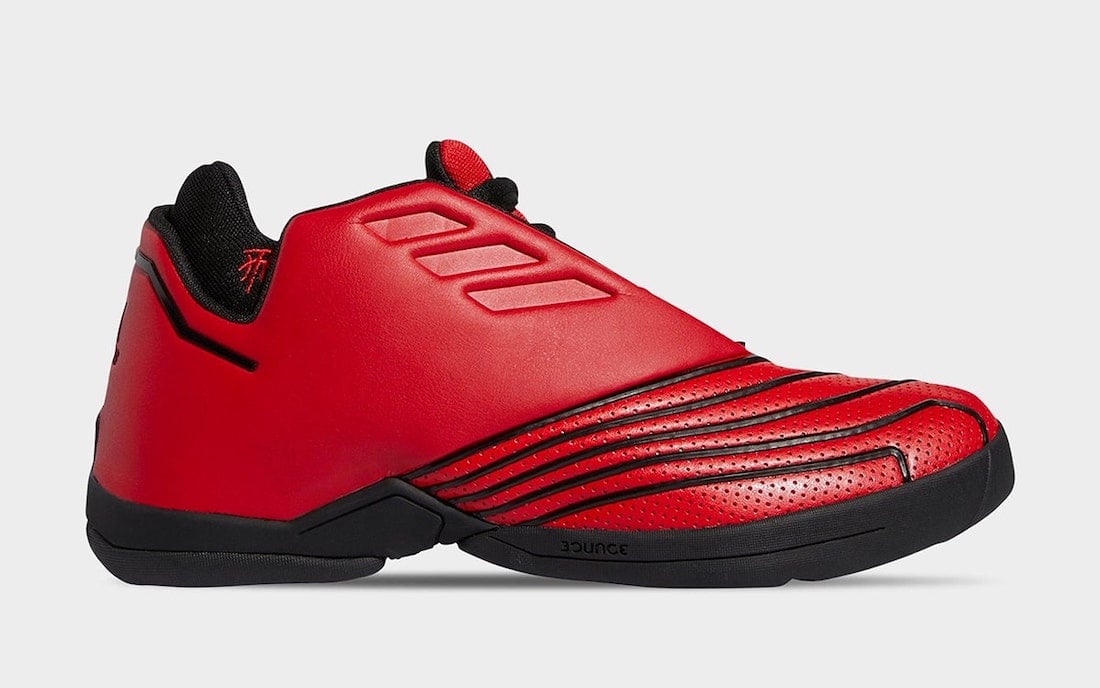 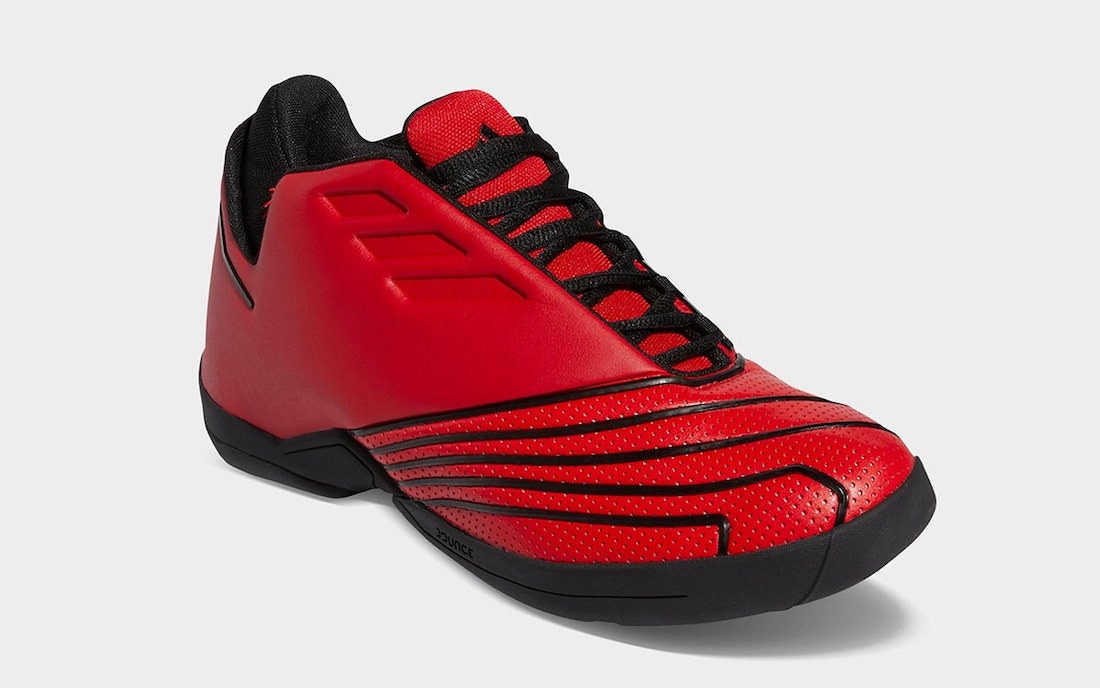 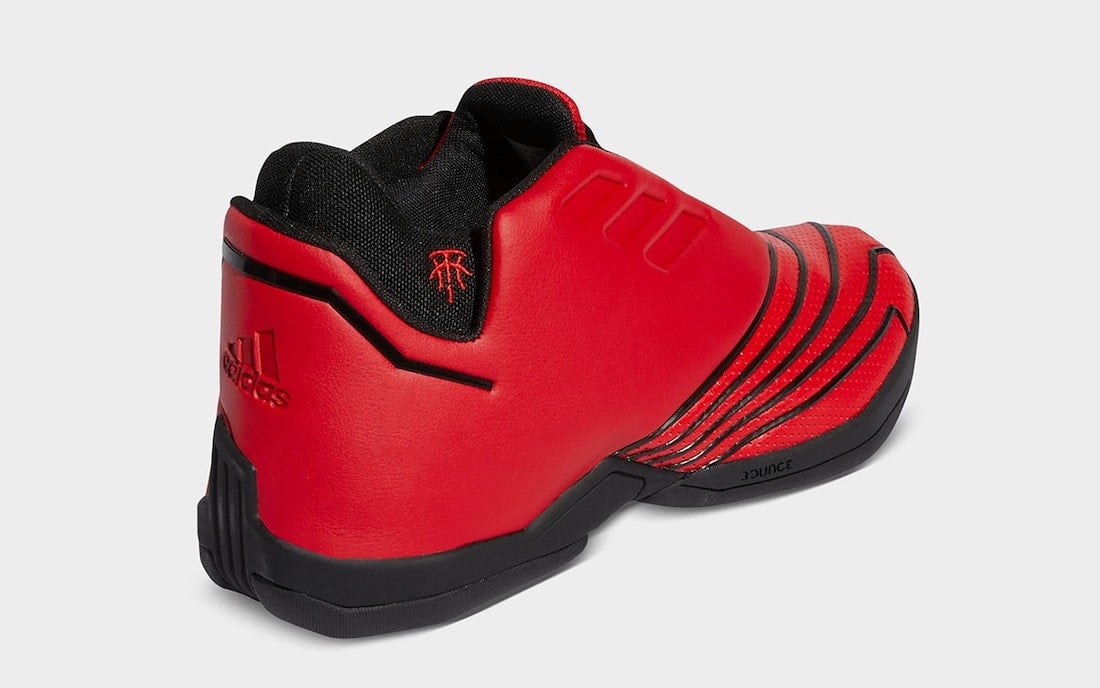 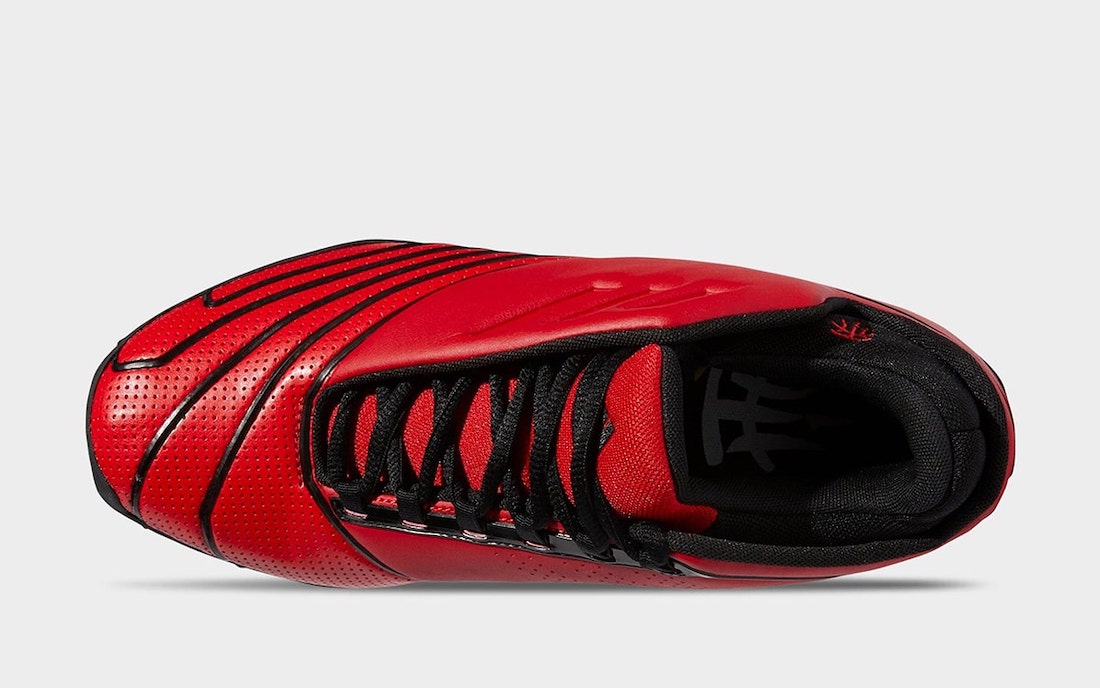 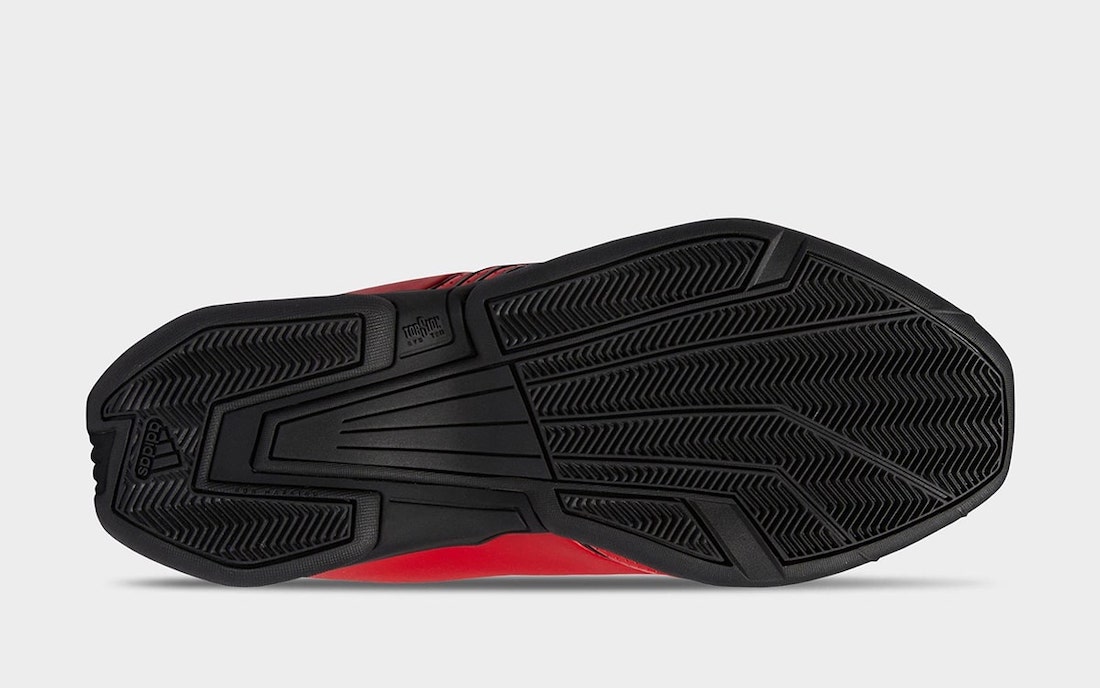 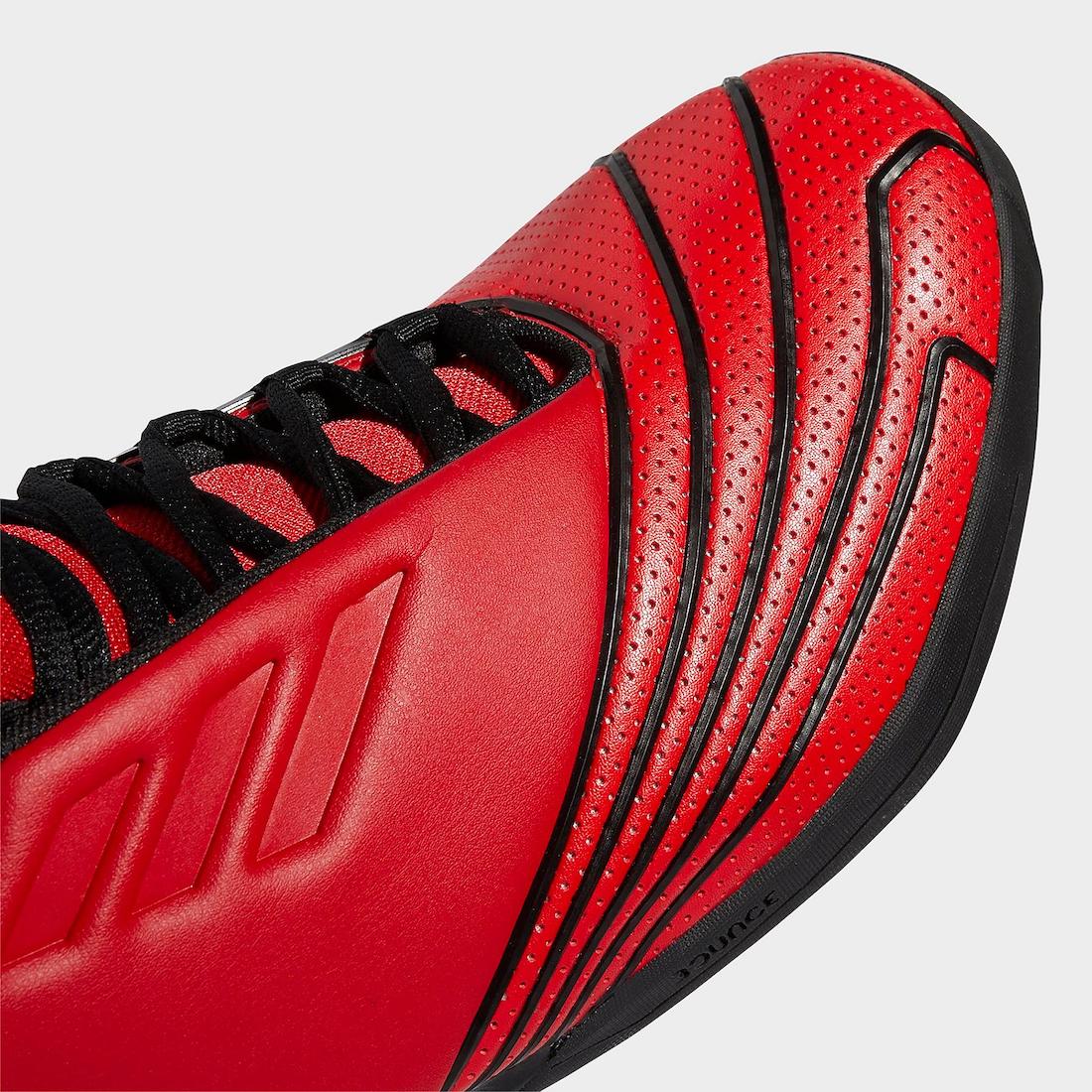