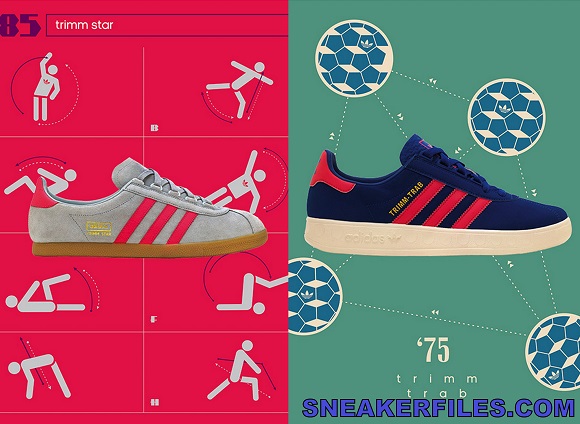 Over the past few years, UK retailer size? has been putting in work, collaborating with the biggest names in the sneaker business on exclusive releases (“Urban Safari” ring a bell?). Today, we bring you a look at two pairs of adidas Originals: the adidas Originals Trimm Star and Trimm Trab.

Hit the jump for a detailed look at this pair of kicks, and head over to size? now to grab yourself a pair. 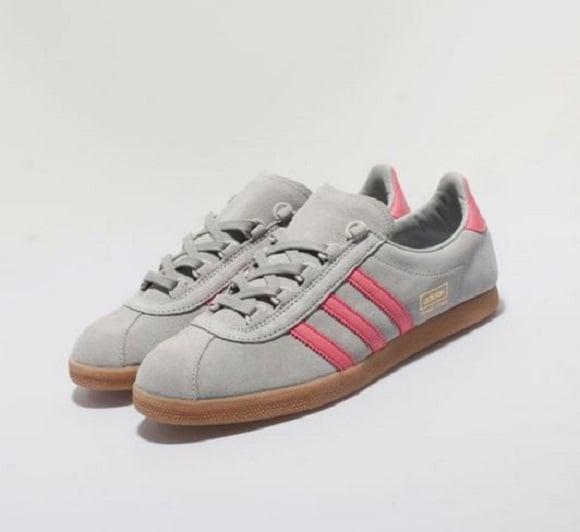 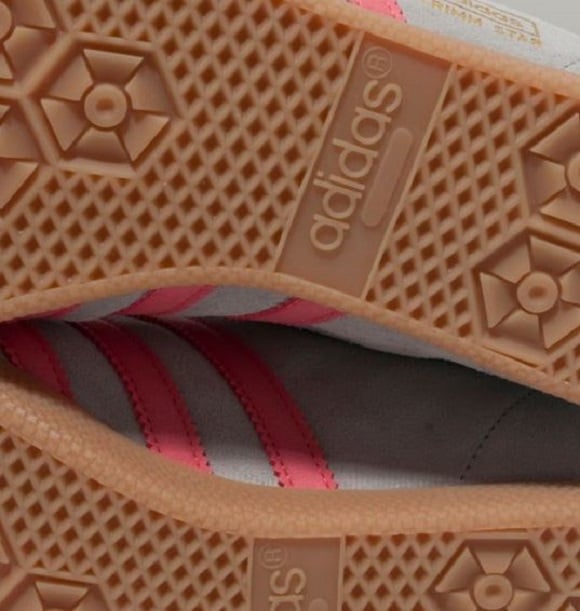 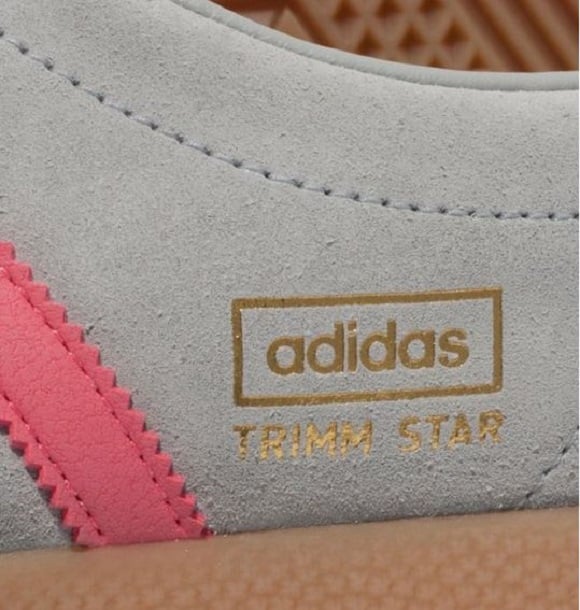 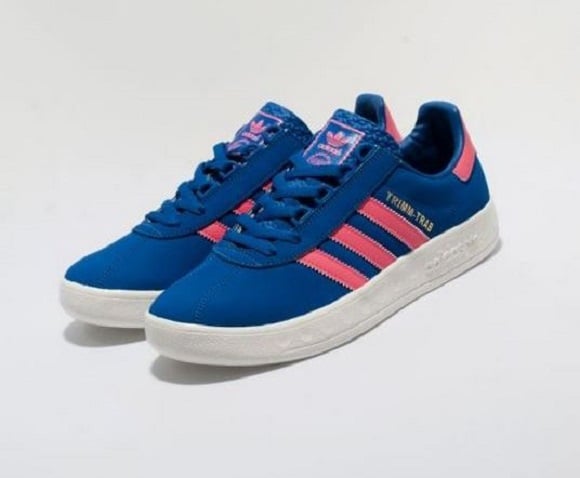 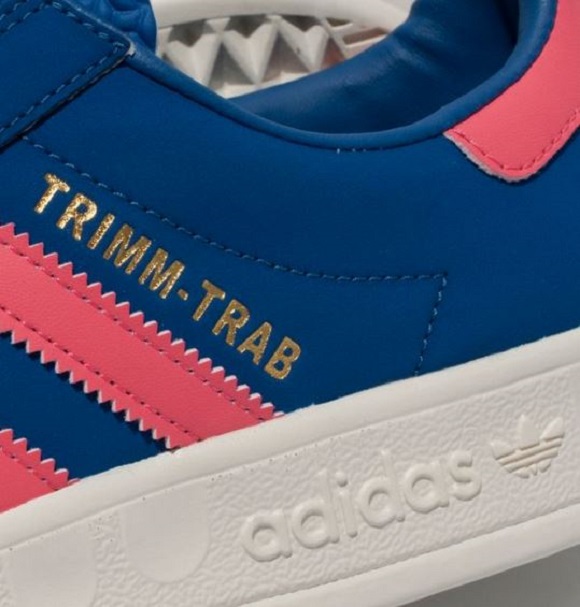 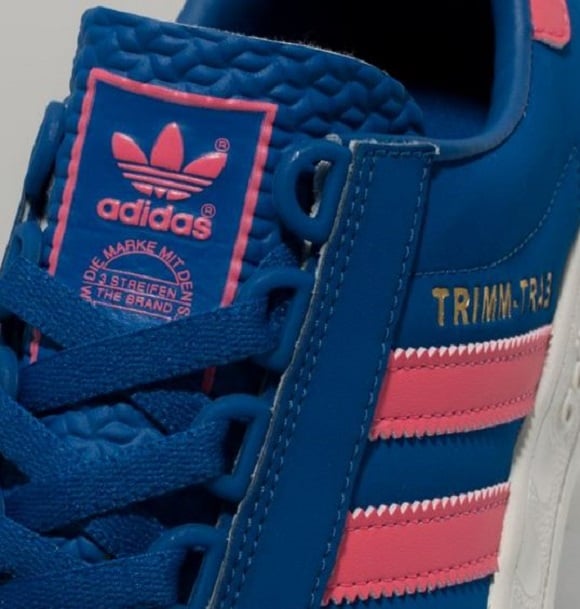 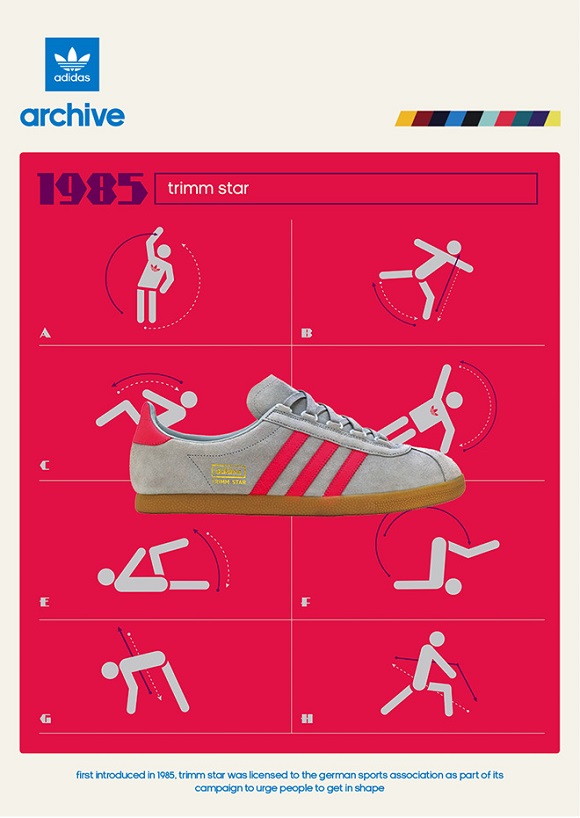 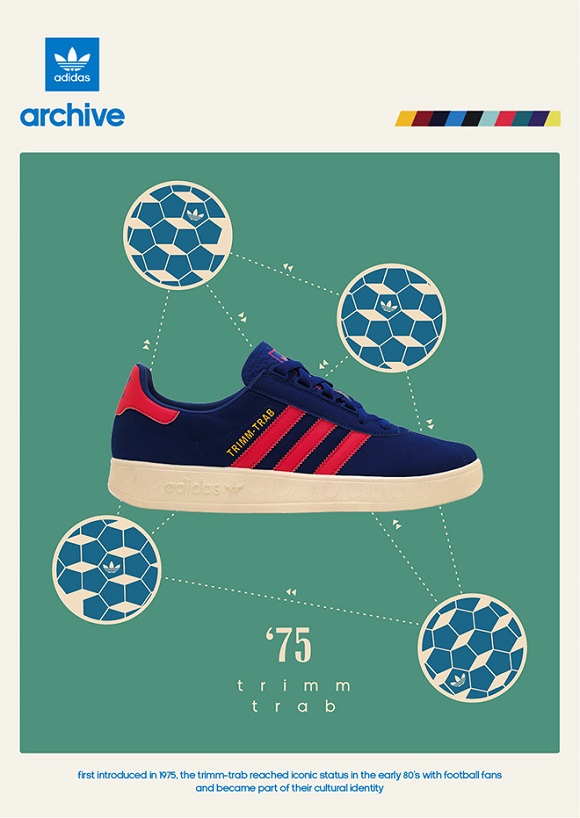 Where to Buy the Size? x New Balance 550 ‘Cordura Pack’

size? is Bringing Back the adidas Athen ‘Made in Japan’ Pack

Where to Buy the Size? x Nike Dunk Low