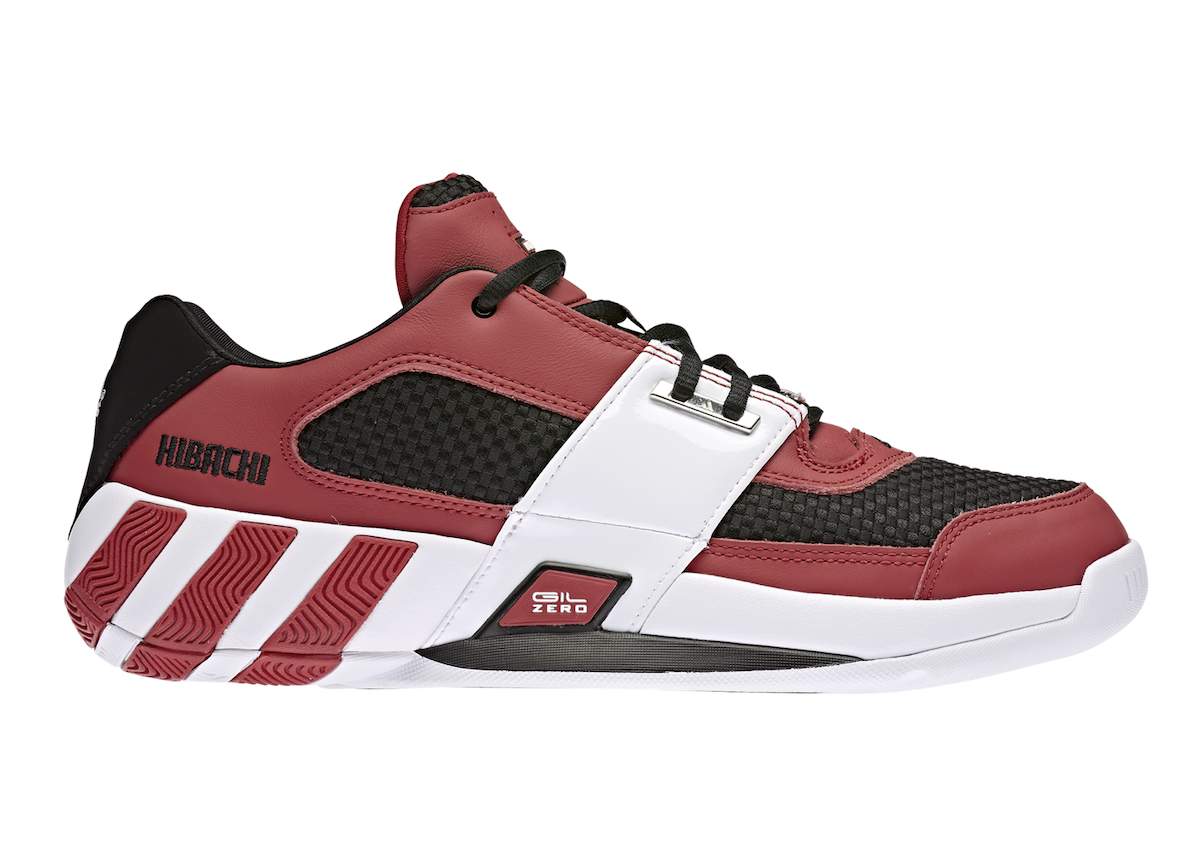 Recently, we learned that the Gil Zero ‘UNDRCRWN’ will return in 2022, but that’s not the only pair. Also returning is the limited adidas Gil Zero ‘Hibachi’ iteration.

When originally released, this adidas Gil Zero was a collaboration with Benihana and limited to 1,000 pairs. Also, it featured the restaurant’s logo on the heel and was released exclusively in the DC area. For 2022, the logo will be replaced on the heel and will feature ‘Hibachi’ written. Everything else stays the same, including the Red, White, and Black color scheme.

You can expect the adidas Gil Zero Restomod ‘Hibachi’ to release at select retailers and adidas.com on January 27th. The retail price is $140. Continue to scroll below for more photos as well as the original commercial starring Gilbert Arenas. 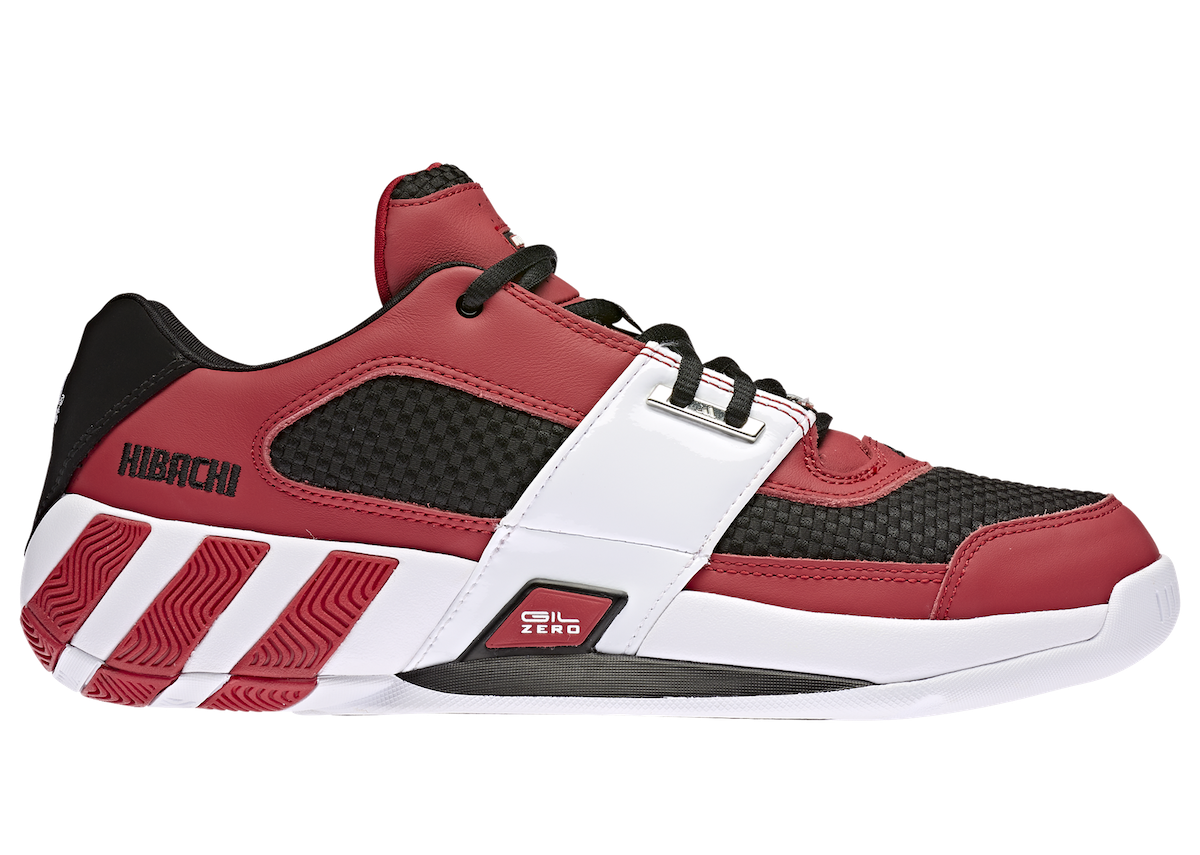 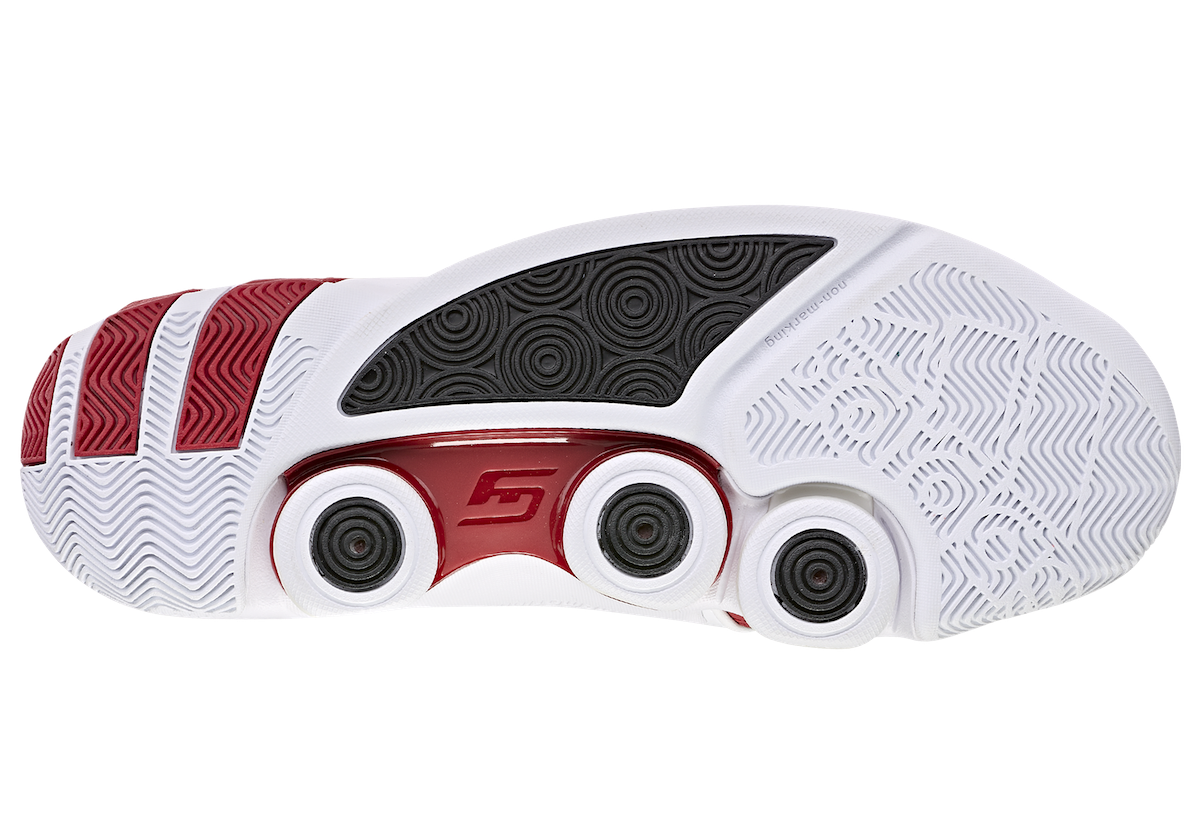