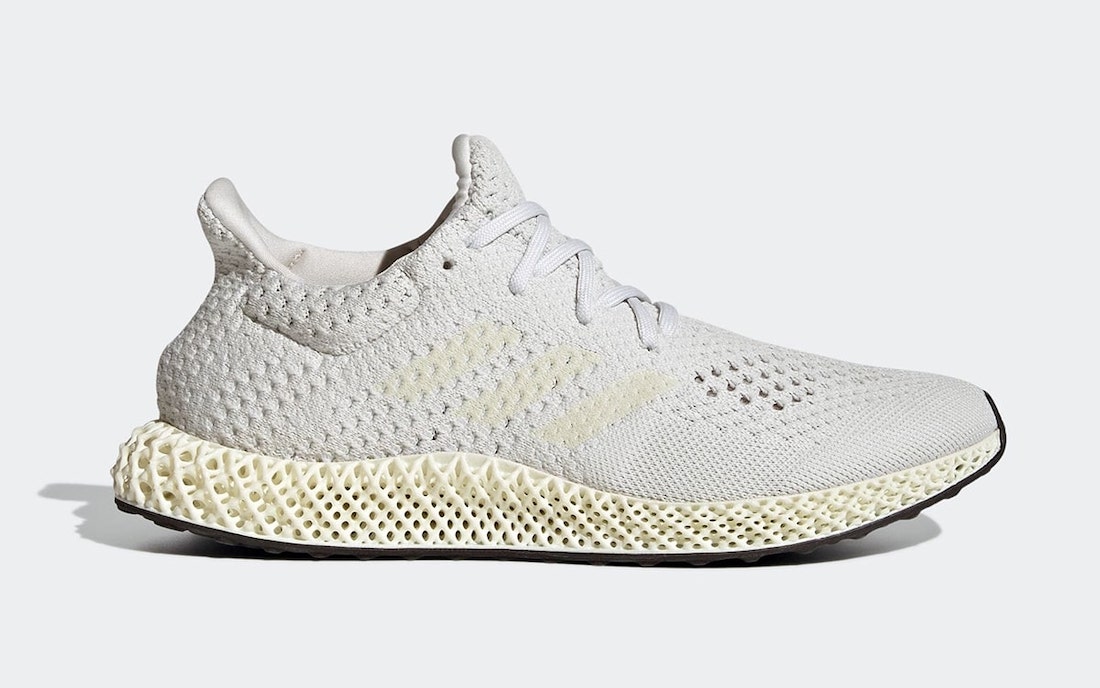 Following our viewing of the ‘Triple Black’ pair, adidas Originals will also debut the ‘Chalk White’ iteration of the Futurecraft 4D.

Going over this adidas Futurecraft 4D, it features Chalk White Primeknit across the upper along with a Cream hue on the Three Stripes branding and 4D-printed midsole. Next, we have tonal branding on the tongue and Black on the insole branding and rubber outsole to finish the look.

Below, you can check out more images of the adidas Futurecraft 4D ‘Chalk White’ that will give you a closer look. A release will take place at select retailers and adidas.com on September 7th. The retail price is $220.

Update (9/4): adidas has announced that the ‘Cloud White’ Futurecraft 4D will release on September 7th for $220. 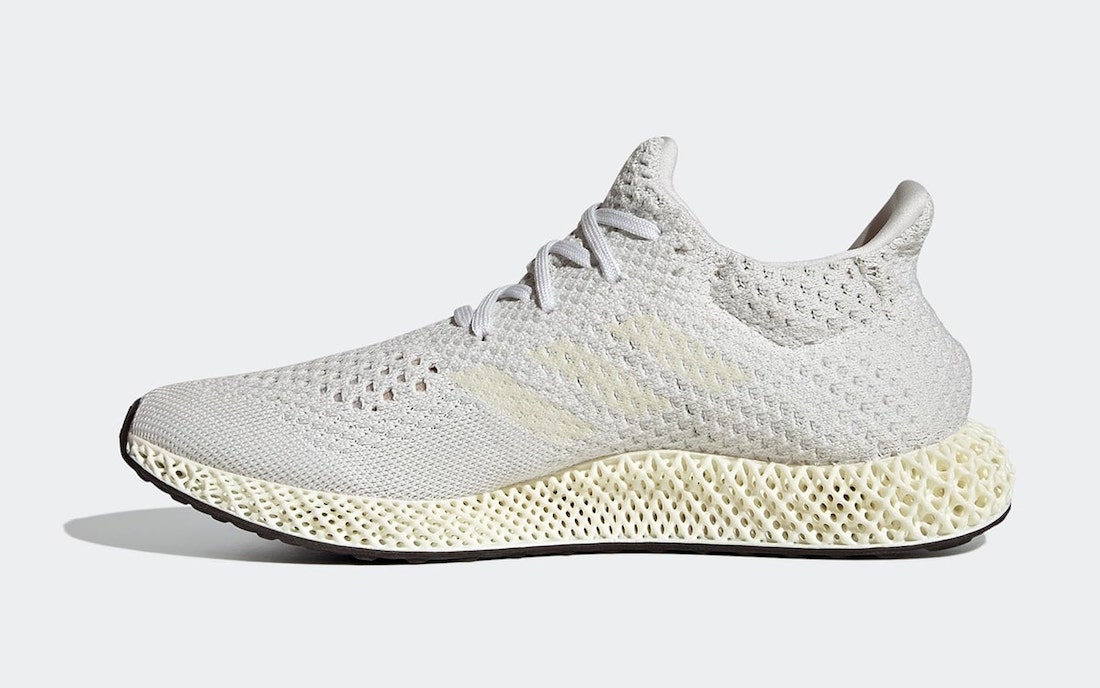 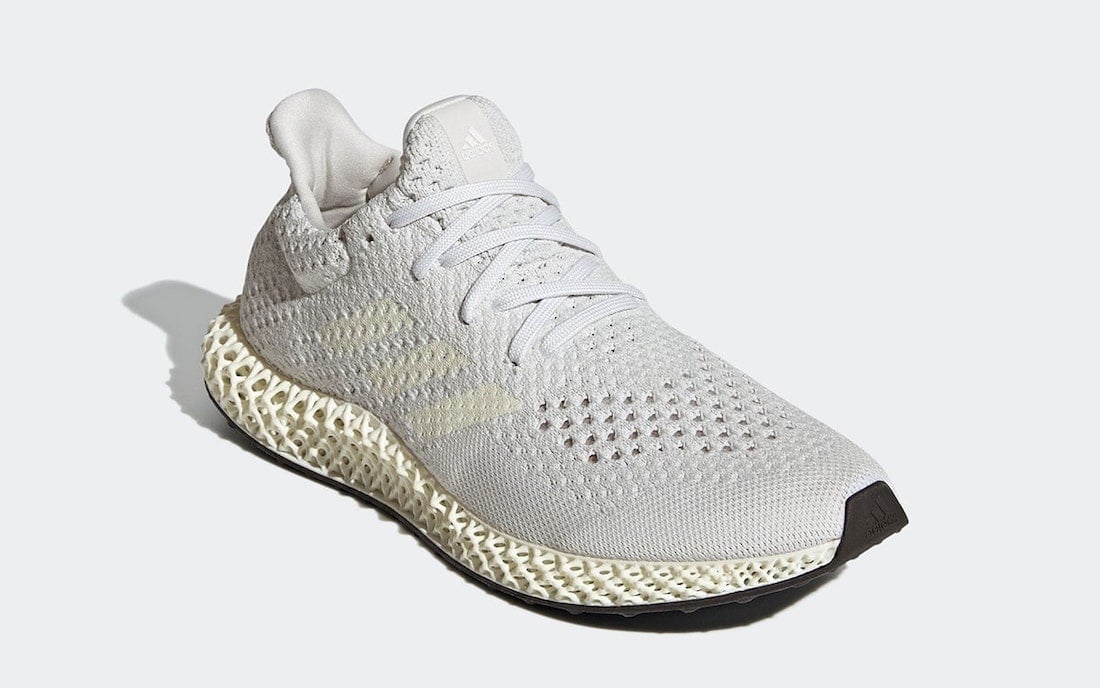 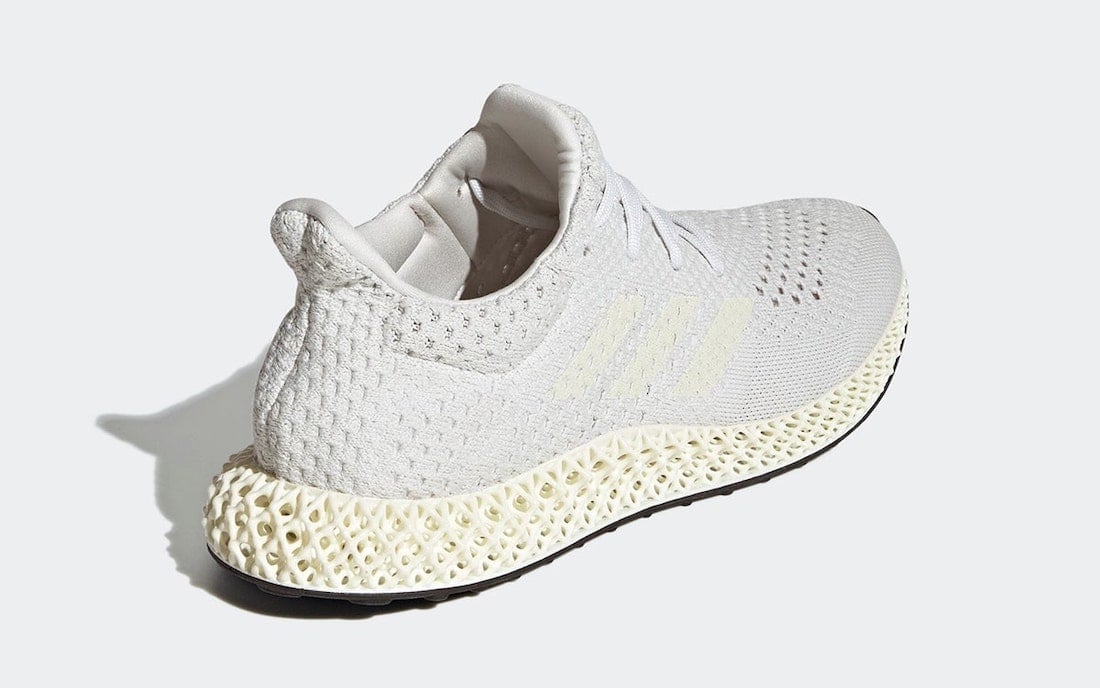 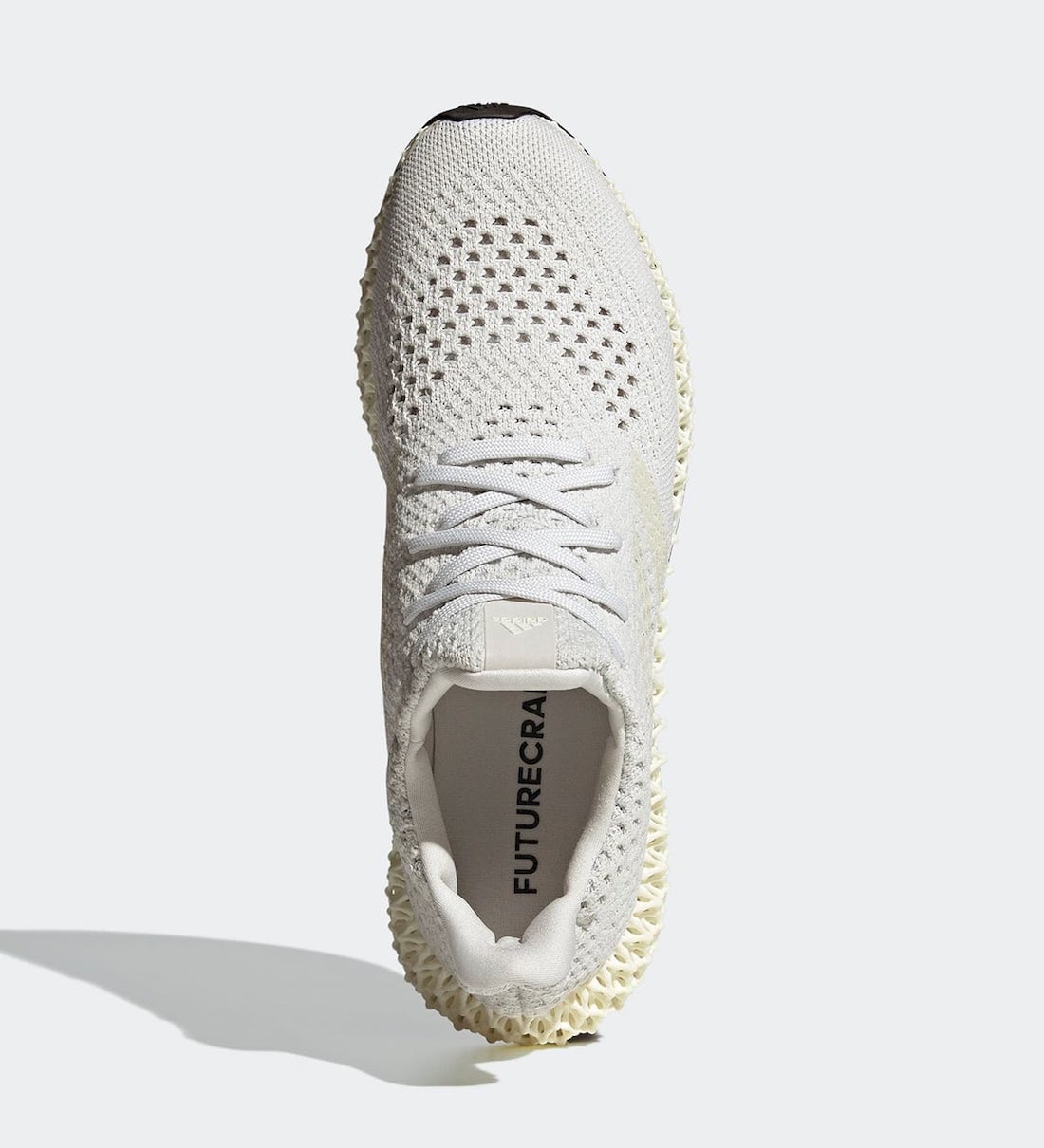 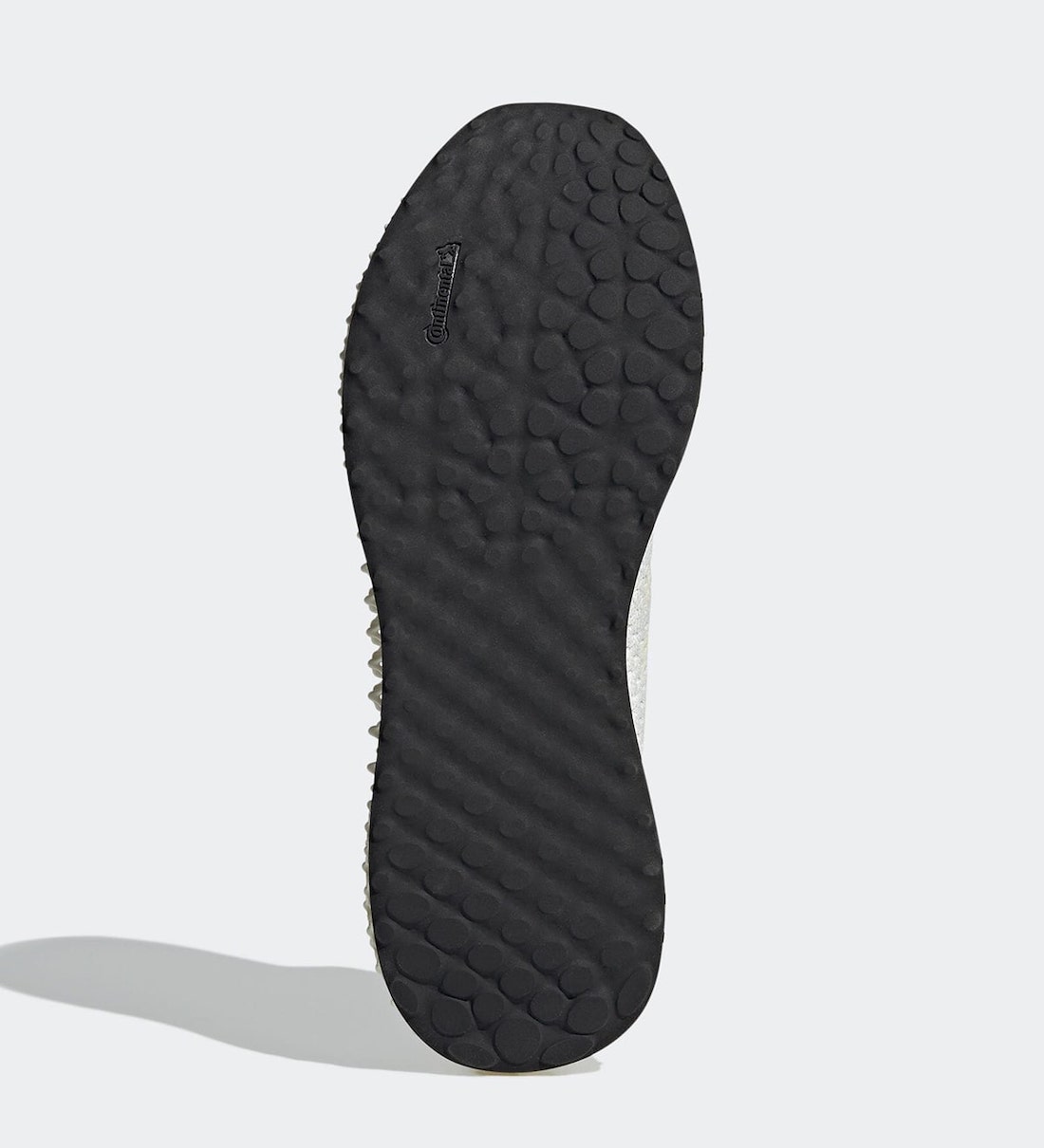