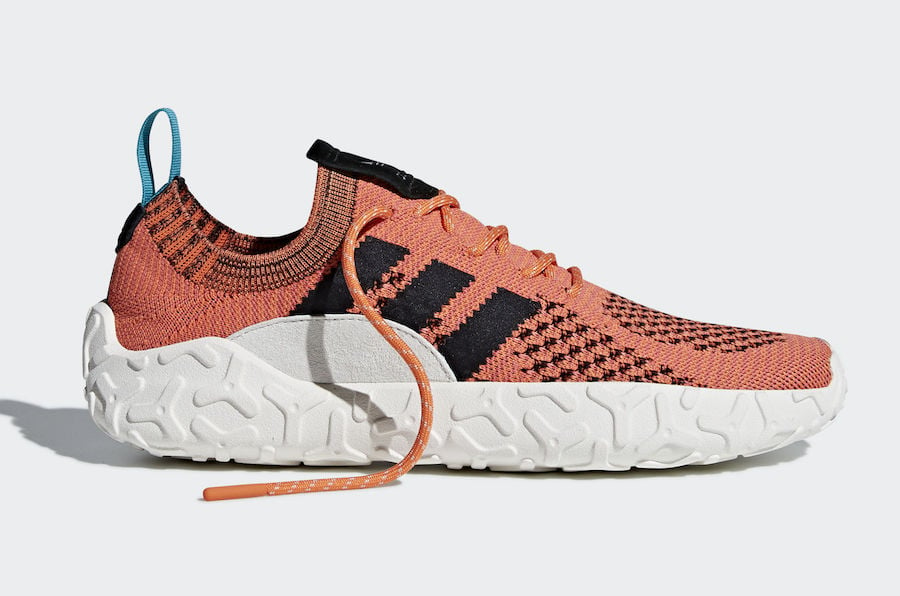 Earlier this year, adidas unveiled the F/22 Primeknit silhouette in a White and Black colorway. The Three Stripes has announced another pair of the rugged runner which will release in May.

This brand new color combination of the adidas F/22 Primeknit will be highlighted with full Orange uppers featuring Black accents and a Blue pull tab. This sneaker will also include a suede patch on the outside and a similar TPU stabilizer on the medial side. This Orange runner will sit on top of the signature F/22 outsole. 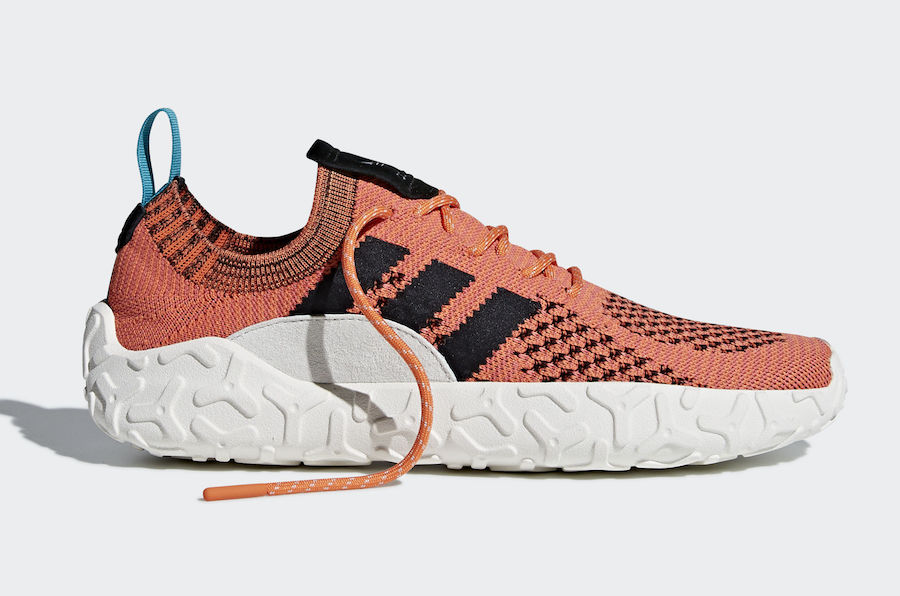 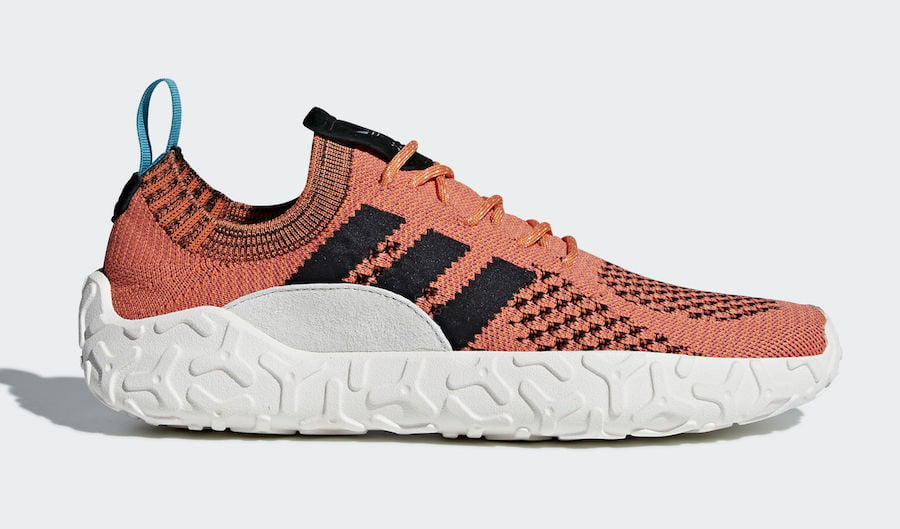 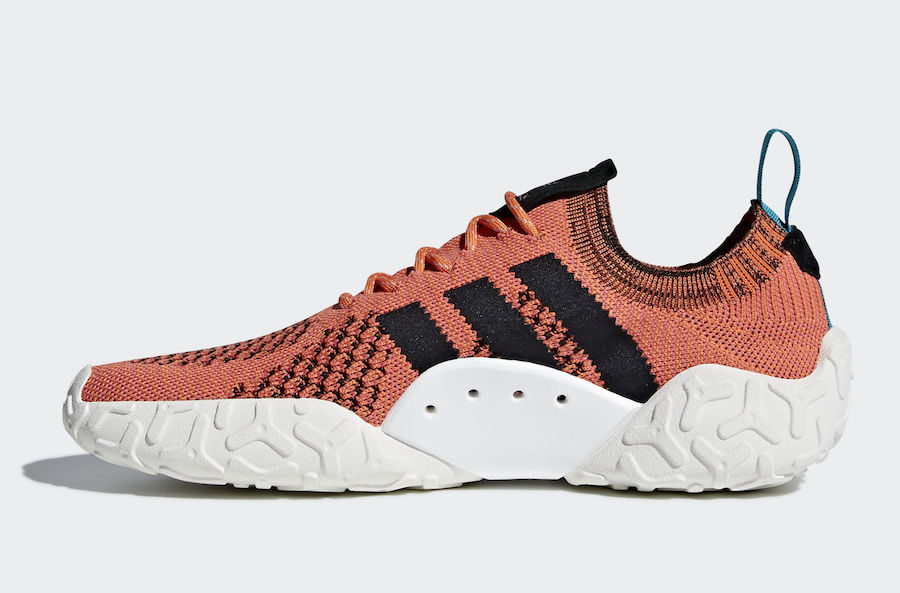 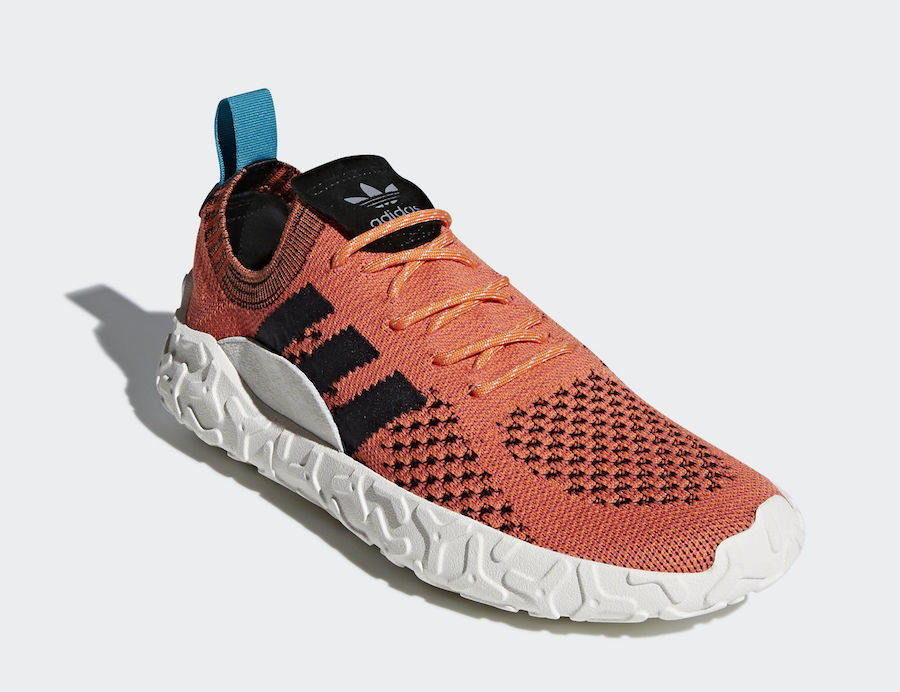 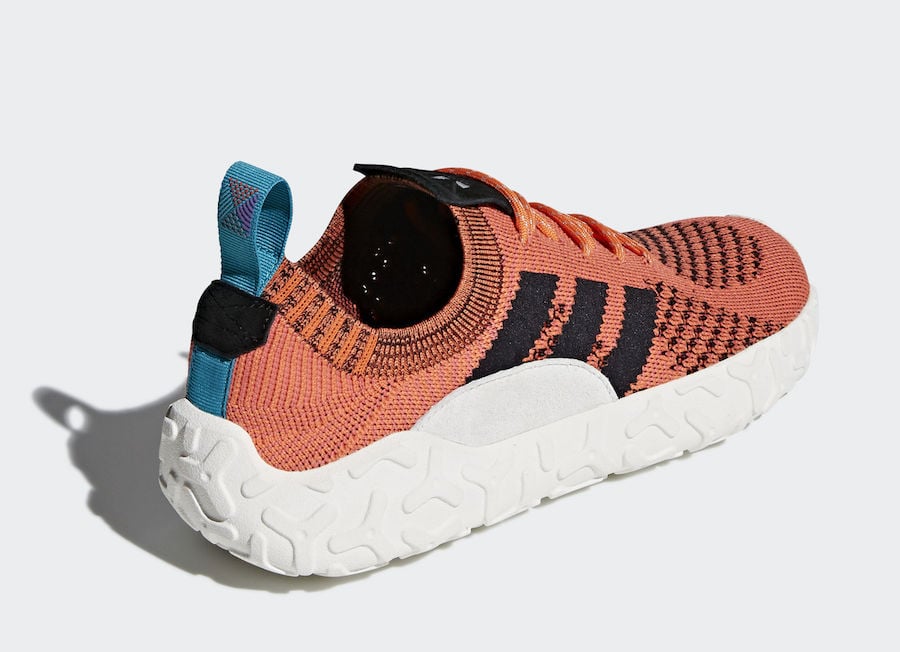 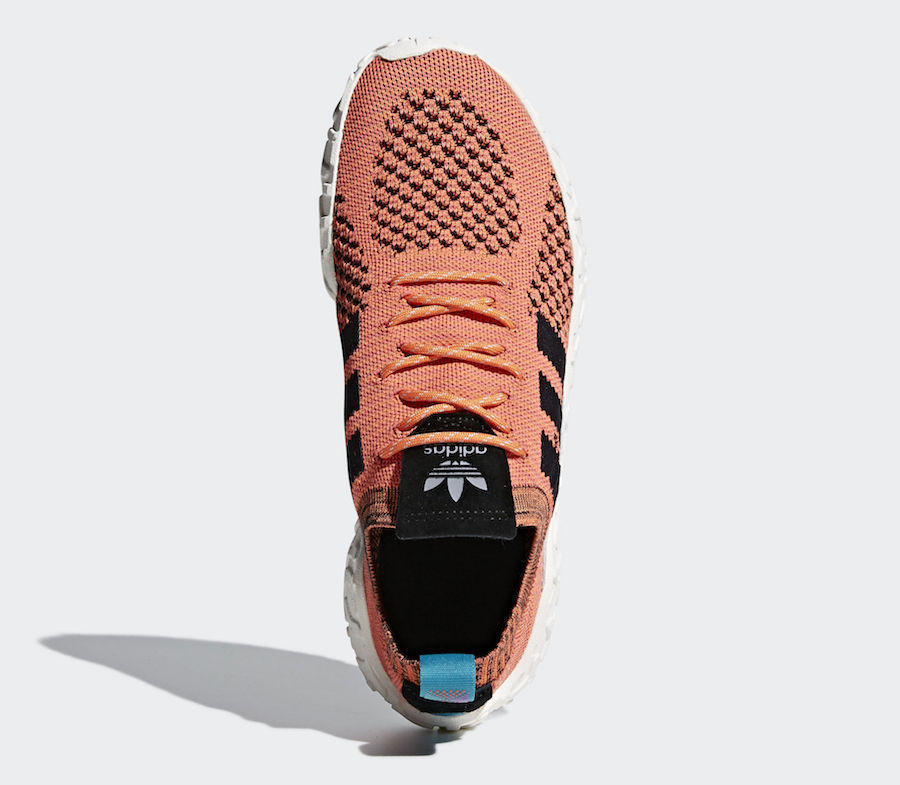 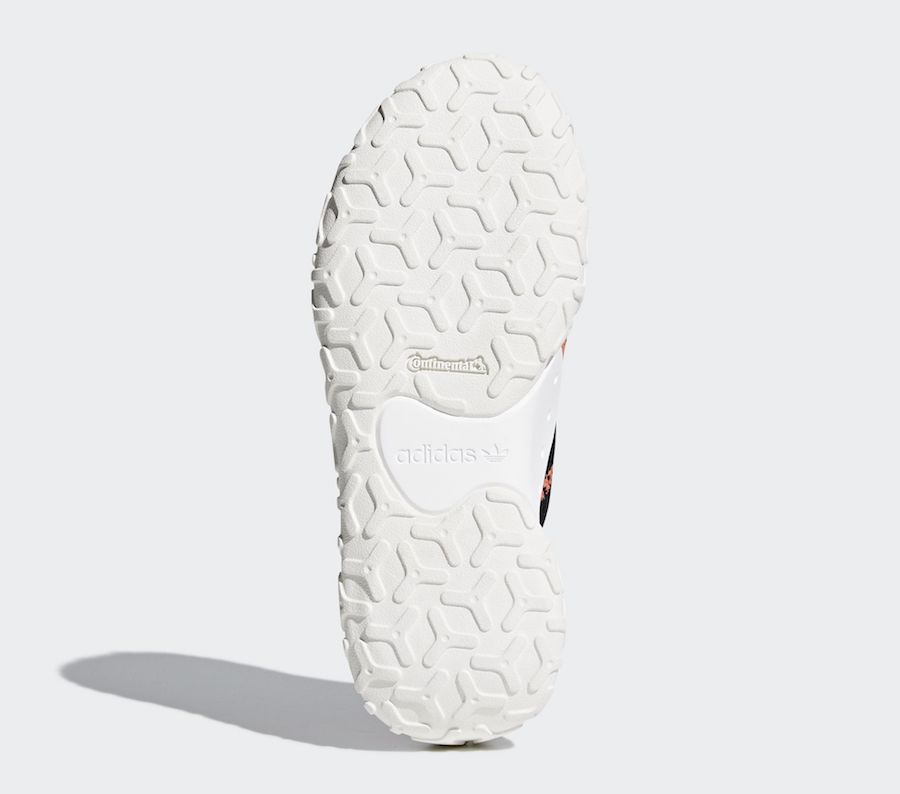 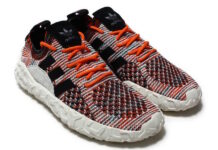 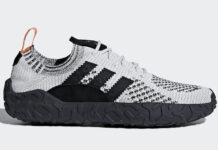 Check Out the adidas F/22 Primeknit 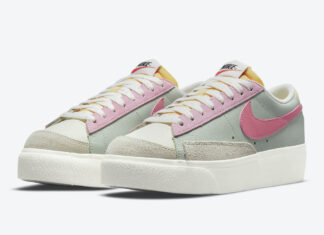 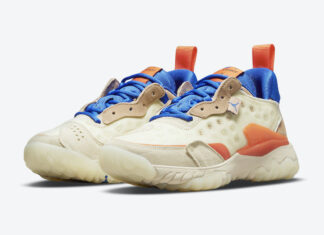 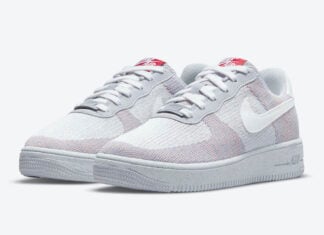 Another Nike Blazer Low Releasing for the Swoosh with Removable Logos