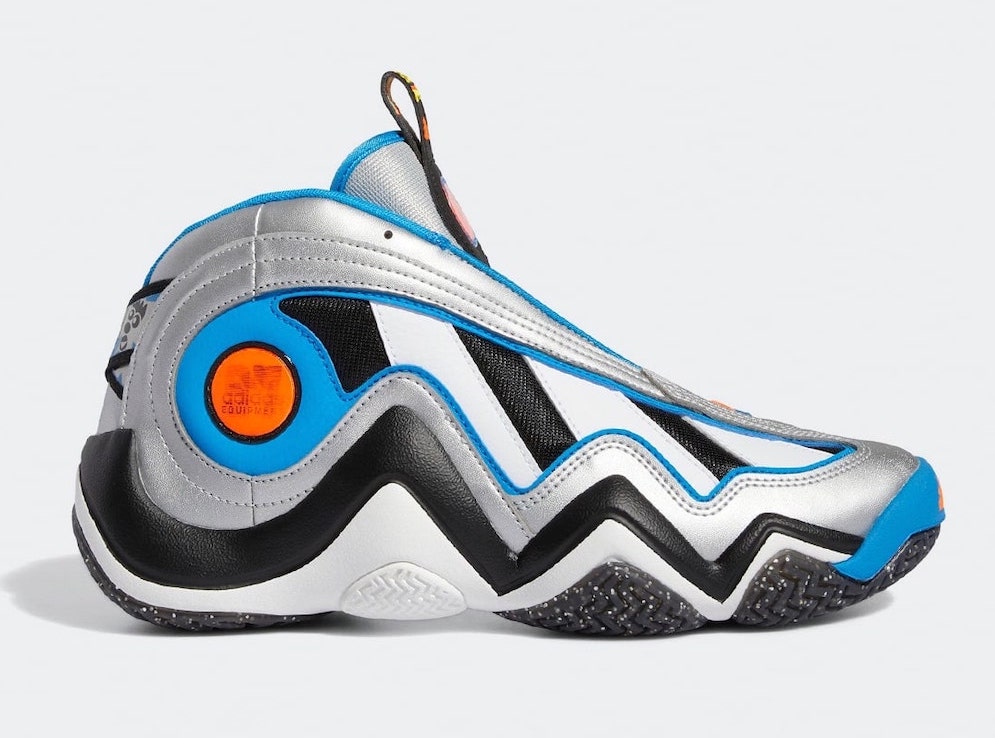 Celebrating the 25th Anniversary of the 1997 All-Star Weekend in Cleveland, which will be the home for the 2022 All-Star Game, adidas will launch a special Crazy 97 EQT.

Kobe Bryant wore the model back in 1997 for his rookie season which is known as the EQT Elevation.

This adidas Crazy 97 EQT comes dressed in a Silver, Black, and White color combination. Sticking out the most, we have shades of Blue and Orange which land on the panels and branding and 1997 hits the tongue. Lastly, a speckled outsole completes the look.

You can expect the adidas Crazy 97 ‘All-Star 1997’ to release at select retailers and adidas.com during February for the NBA All-Star Game in Cleveland. Once we have more information, we will make sure to update you. For now, scroll below for more photos that will give you a closer look. 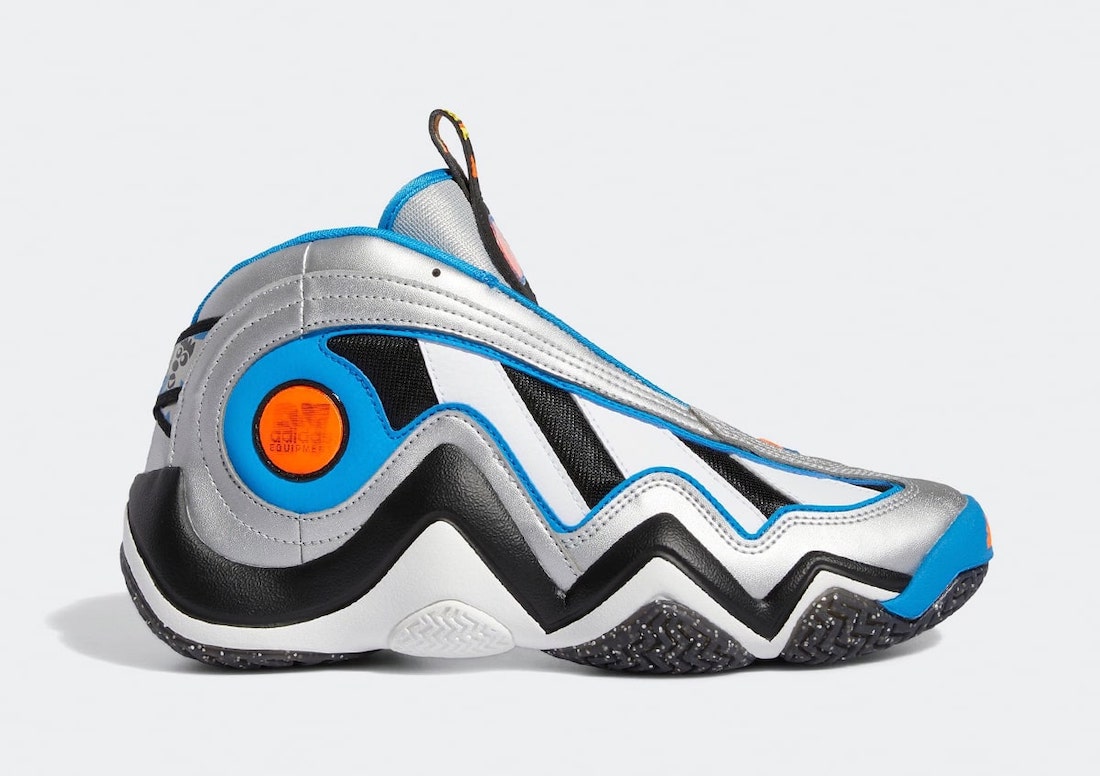 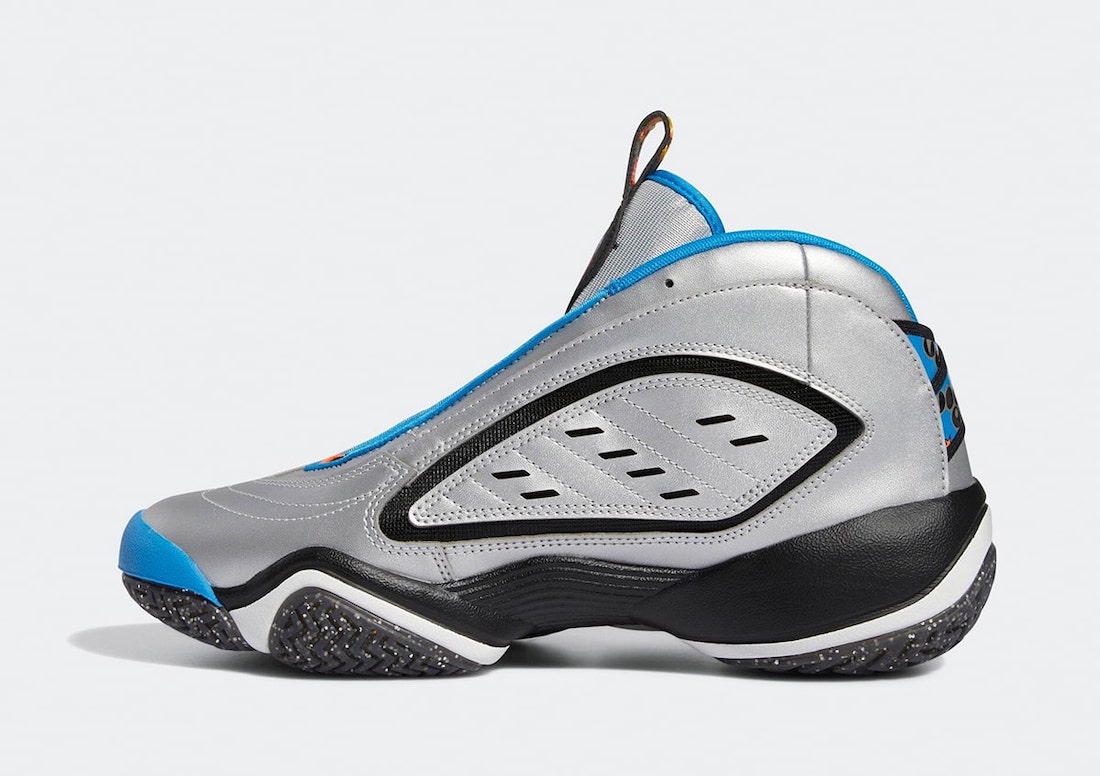 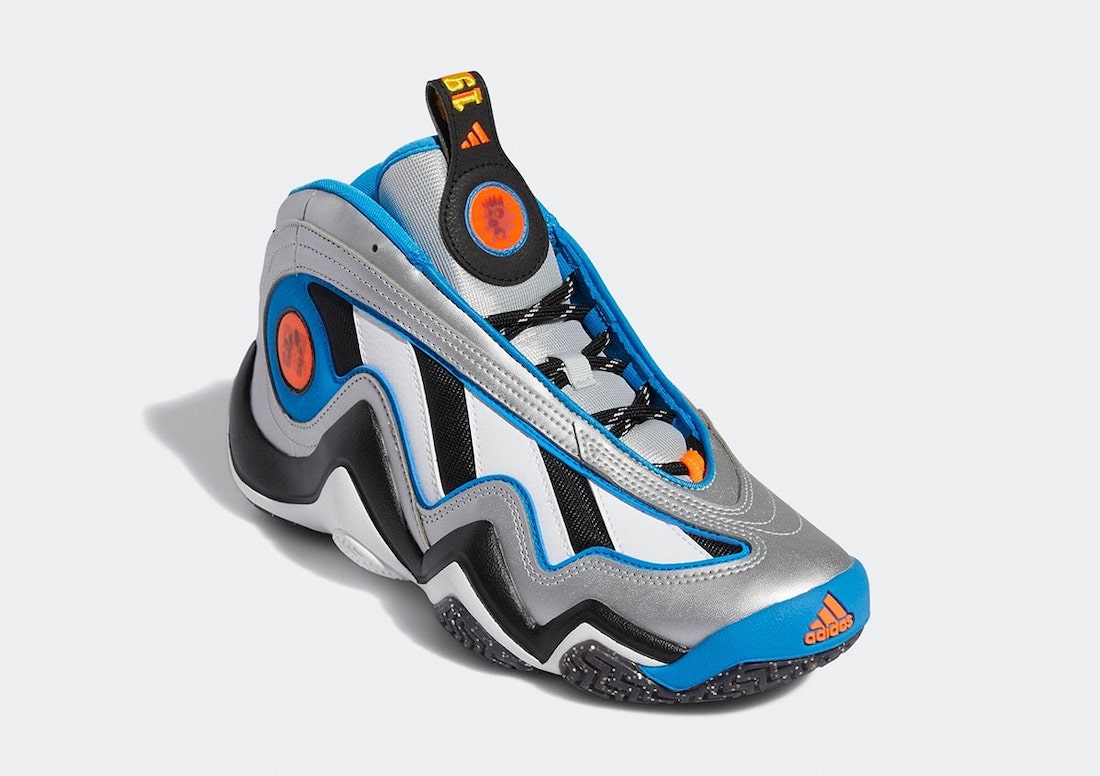 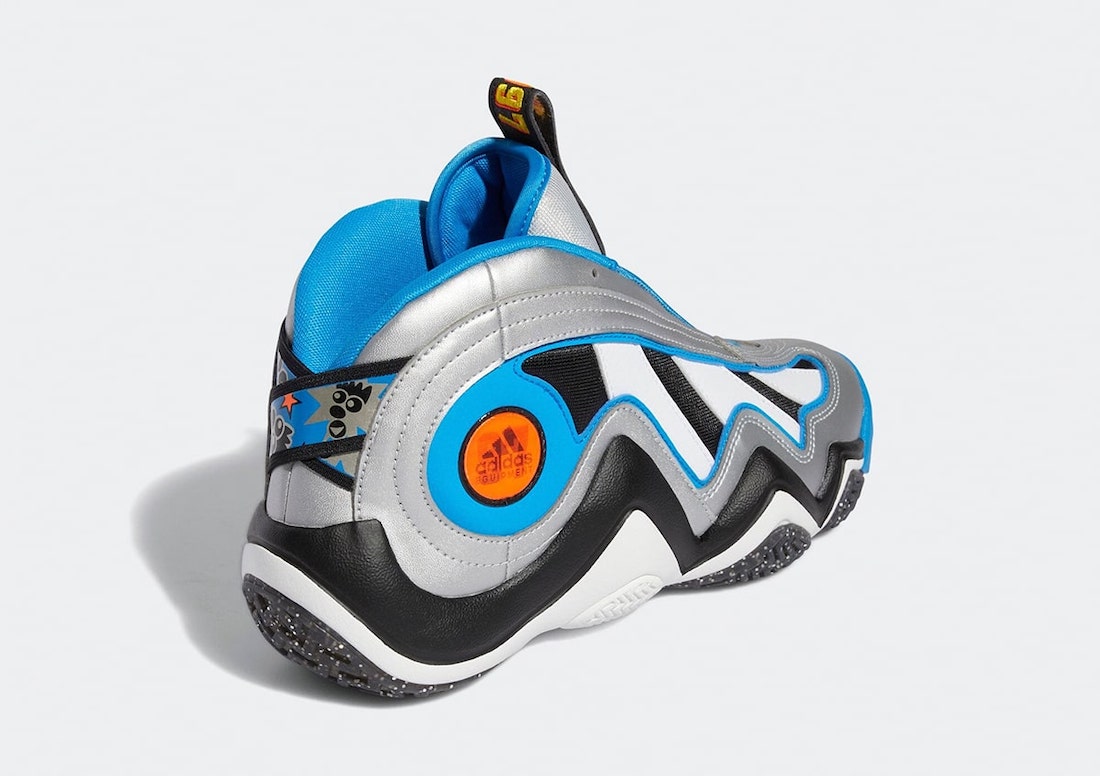 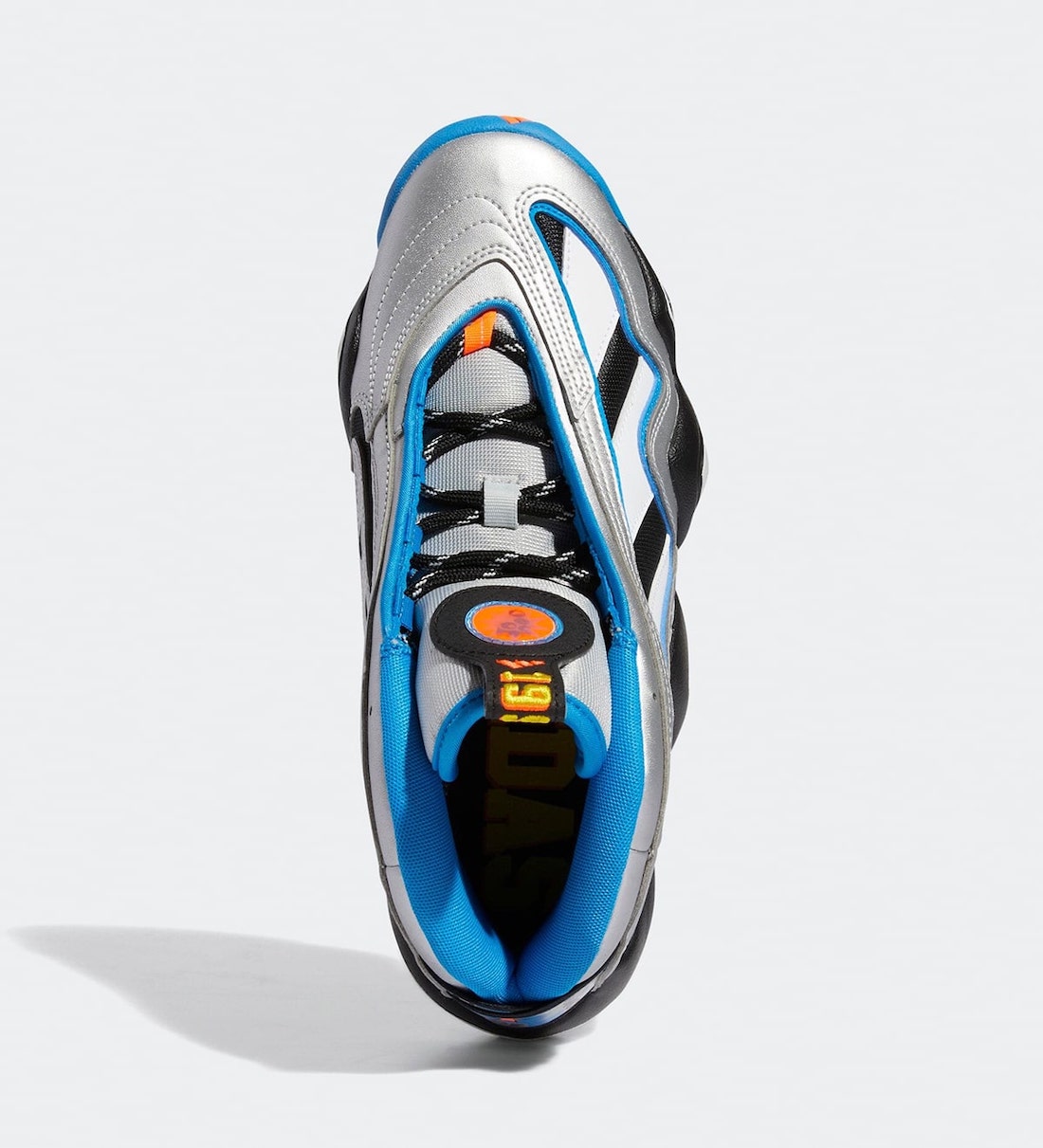 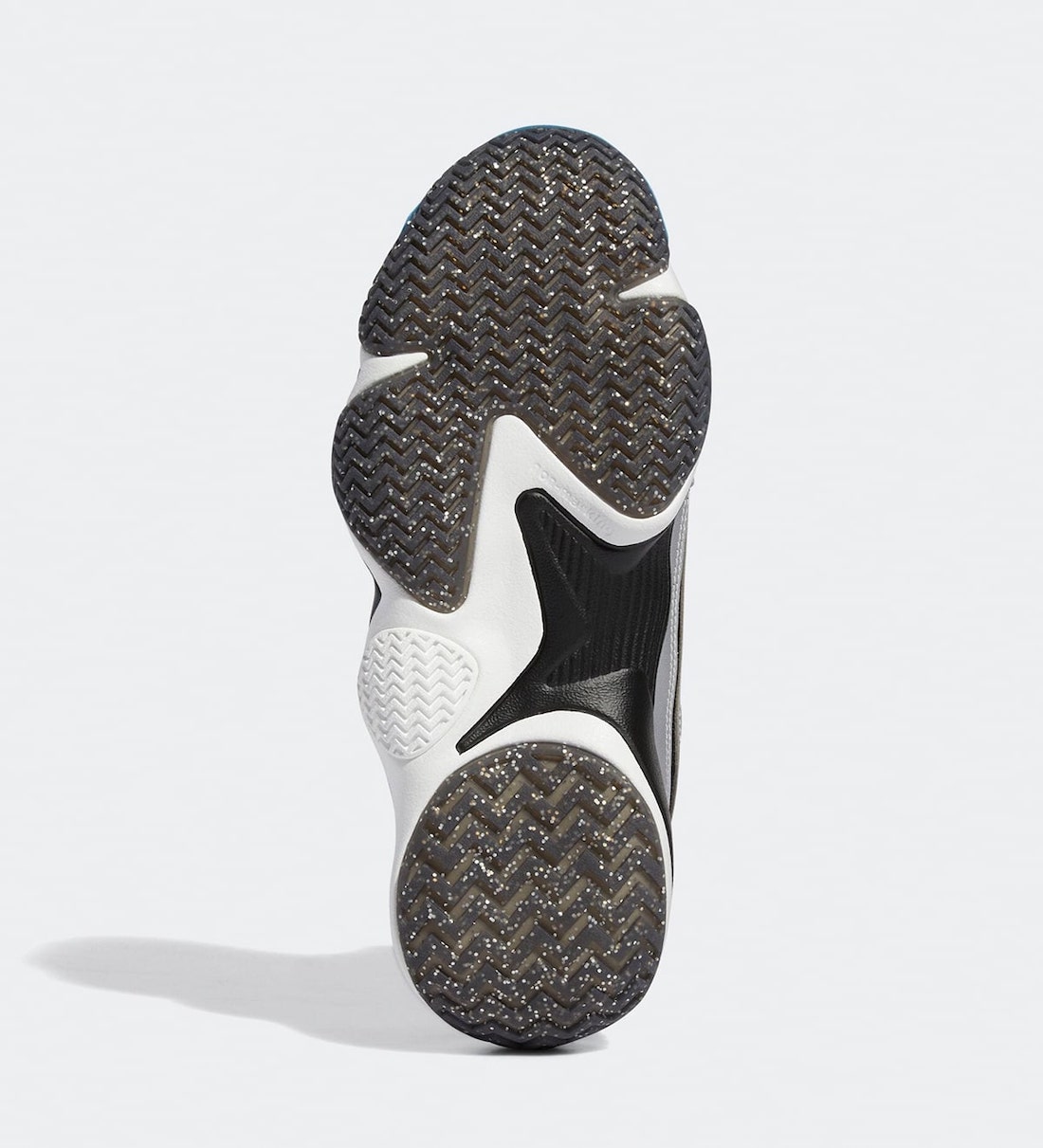 Part of the adidas Kobe Vino Pack is Available Now