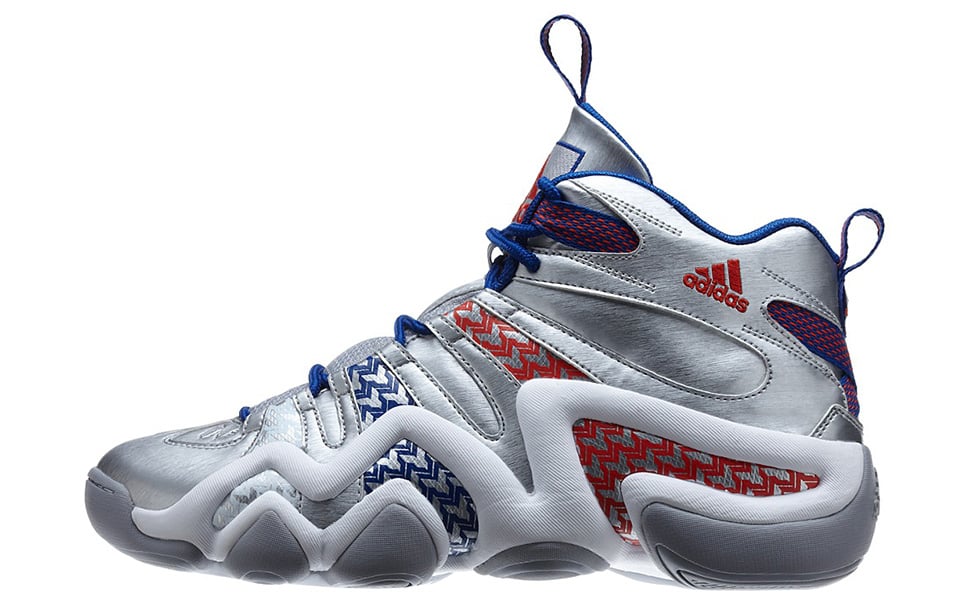 John Wall is one of the NBA’s best (and quite possibly most underrated) point-guards who just can’t seem to catch a break. He’s talented, quick, a team player, and more, but again, he just can’t catch a break. Most recently he was snubbed at the oppotunity to play as a member of Team USA in the 2014 and 2016 Olympic Games – ashamed. Well, if there is one thing we can say, it’s that the young 23-year old hasn’t given up and has a very bright career ahead of him – whether its with the Wizards or not.

For fans of the adidas Crazy 8 “John Wall” PE, your favorite player’s PE has just become available! Pairing up silvery synthetic uppers with contrasting blue and red accents, these classic kicks are complete with “2” embroidery to commemorate Wall’s jersey number.

Priced at $110, the adidas Crazy 8 “John Wall PE is now available for purchase online at adidas.com. 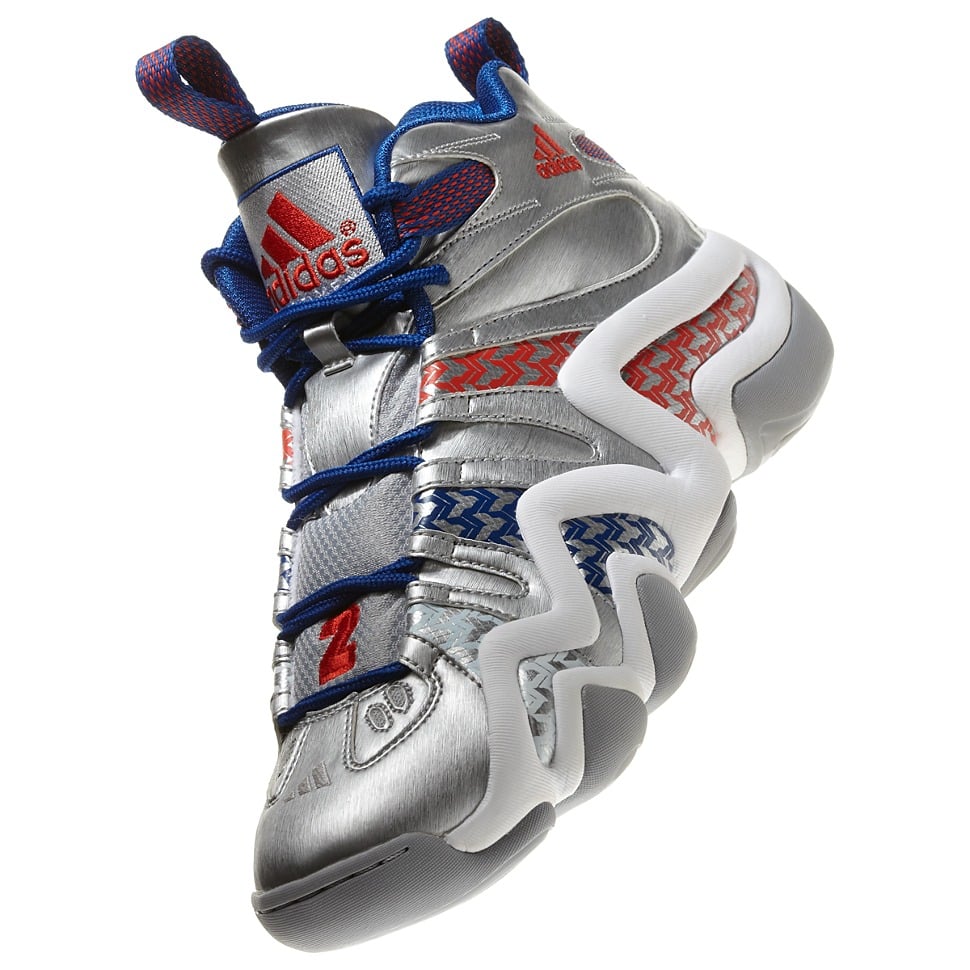