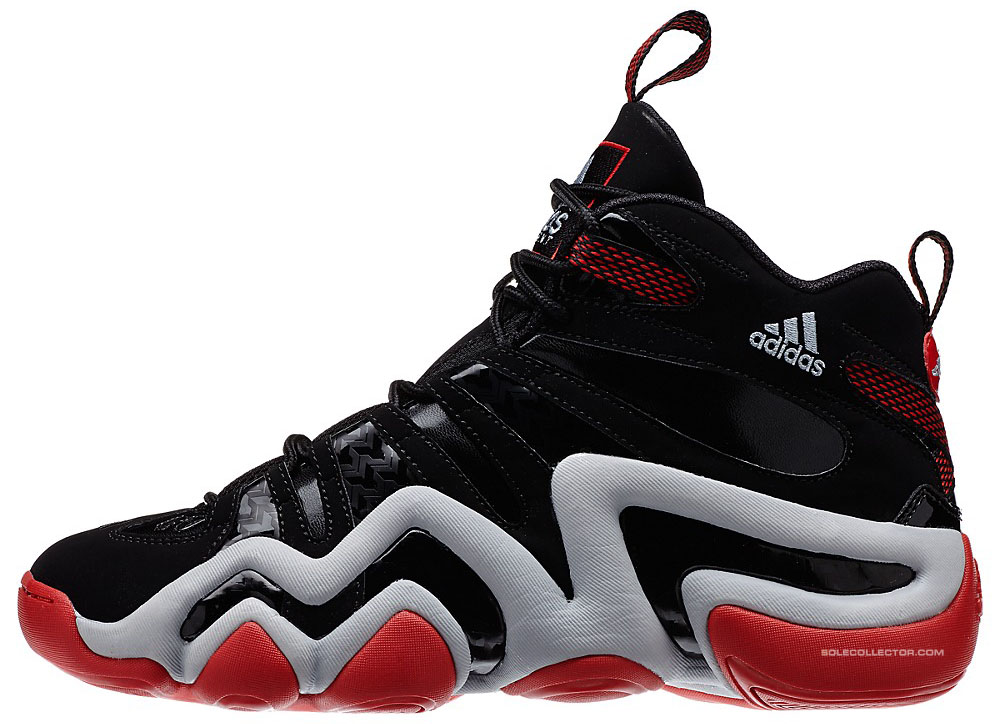 Surprisingly, the adidas Crazy 8 has become favorite amongst many NBA players in recent years as Adidas has continued to push the envelope with this classic silhouette.

For Portland Trail Blazers guard Damian Lillard, his very own game-worn PE will actually be released to the general public much sooner than you think. As is boasts a Portland-inspired black, red, and white colors, notable details include this player’s jersey number “0” on the toe box area.

As you check out detailed images below, mark your calendar as the adidas Crazy 8 “Damian Lillard” PE debuts January 24, 2014 at a special meet-n-greet in-store event at the adidas Village Store. Keep it here at Sneaker Files for more word on a possible widespread release. 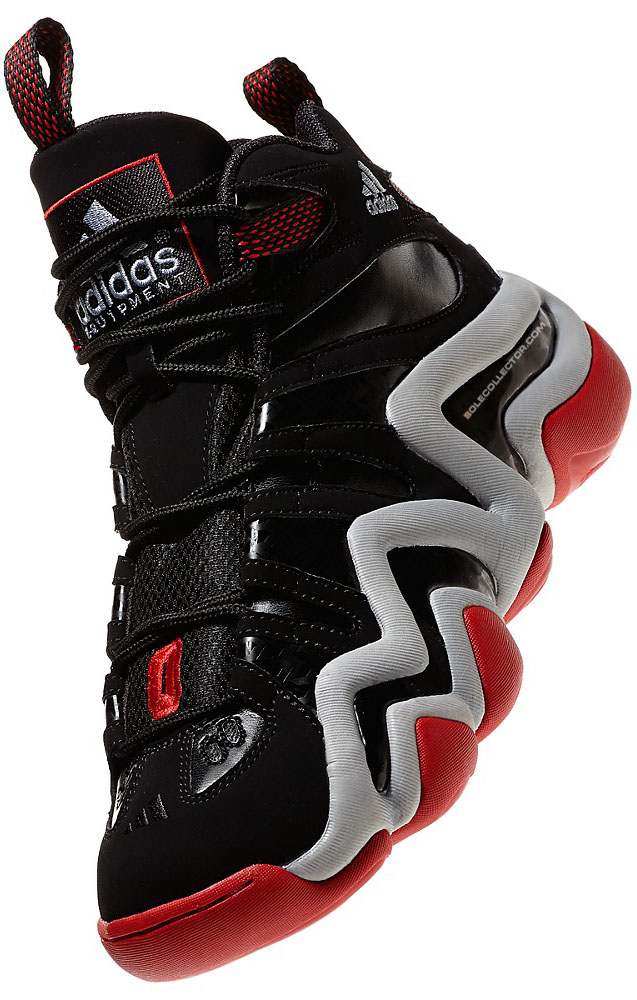 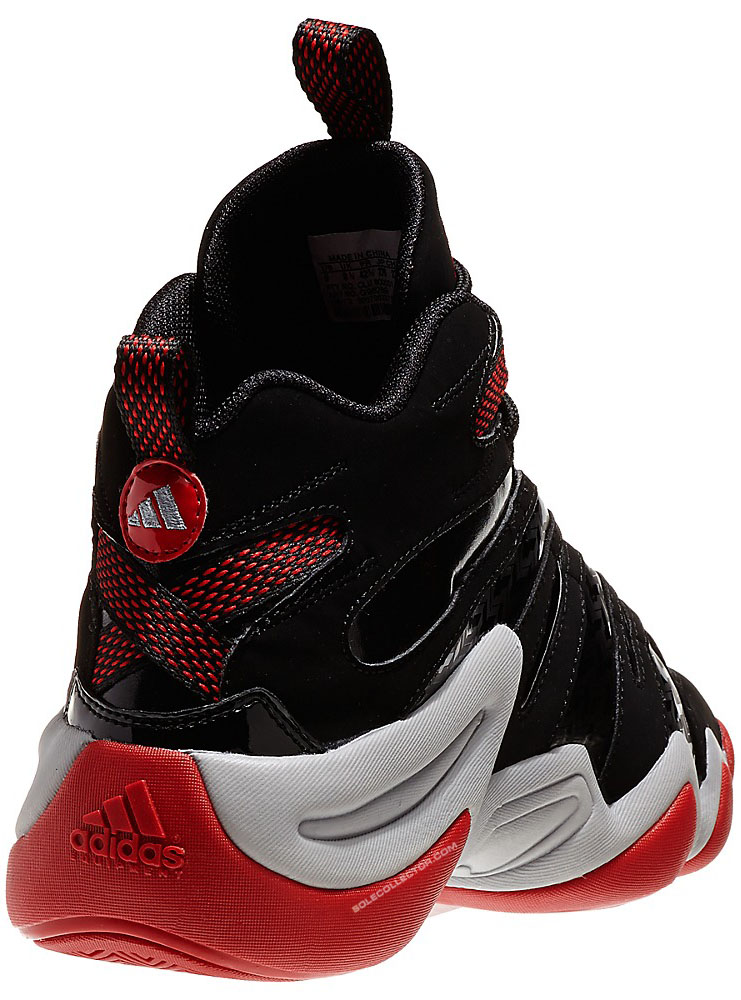 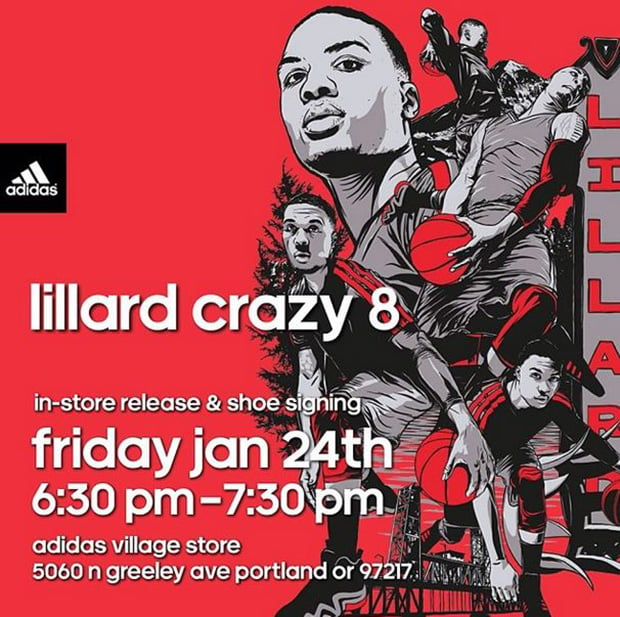