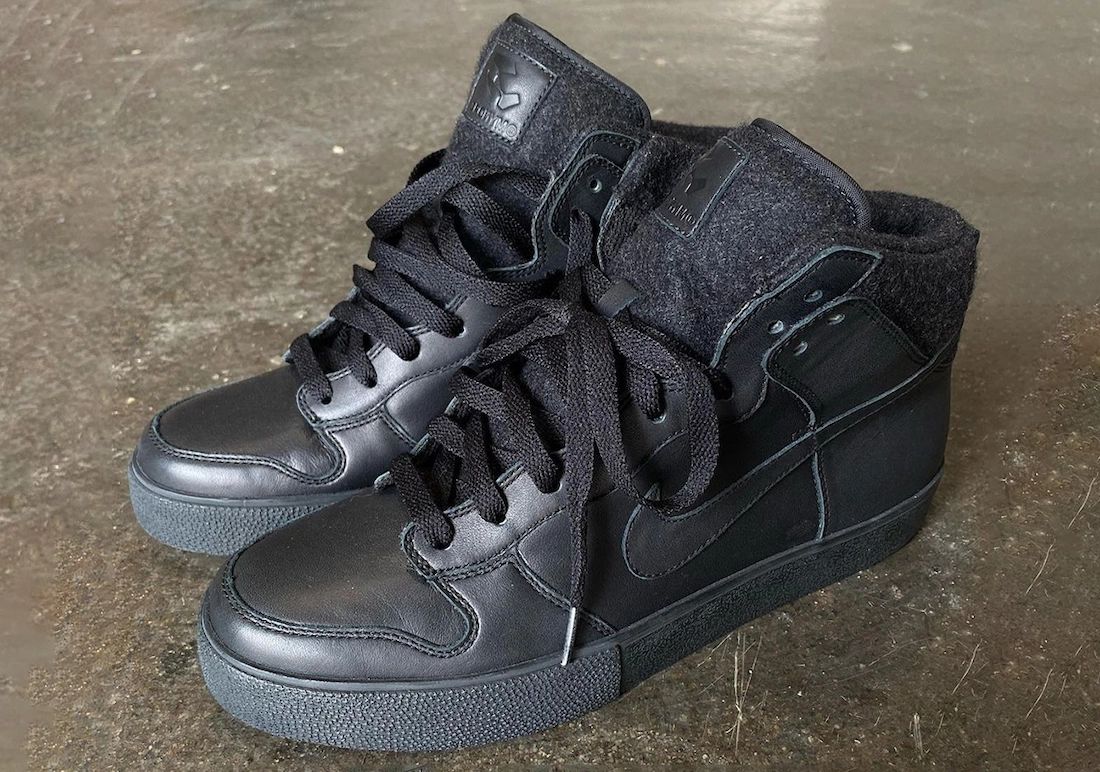 Errolson Hugh, the founder of Acronym, has previewed a Sample Acronym x Nike Dunk High which originally was spotted back in 2009 and featured some added detailing.

Dubbed ‘Blunk,’ the pair features the Dunk High build on the upper and midsole tooling from the Nike Blazer.

This Nike Dunk High is a sample and never released to the public. Featuring Black throughout the pair, along with premium leather on the upper. It also has wool-like lateral on the collar and tongue, which also has Acronym branding. Finishing the look is a Black reinforced midsole and a matching rubber outsole.

Continue to scroll below for more images of this Acronym x Nike Dunk High Sample that will give you a closer look. Unfortunately, the pair is not expected to release but if anything changes, we will make sure to update you. 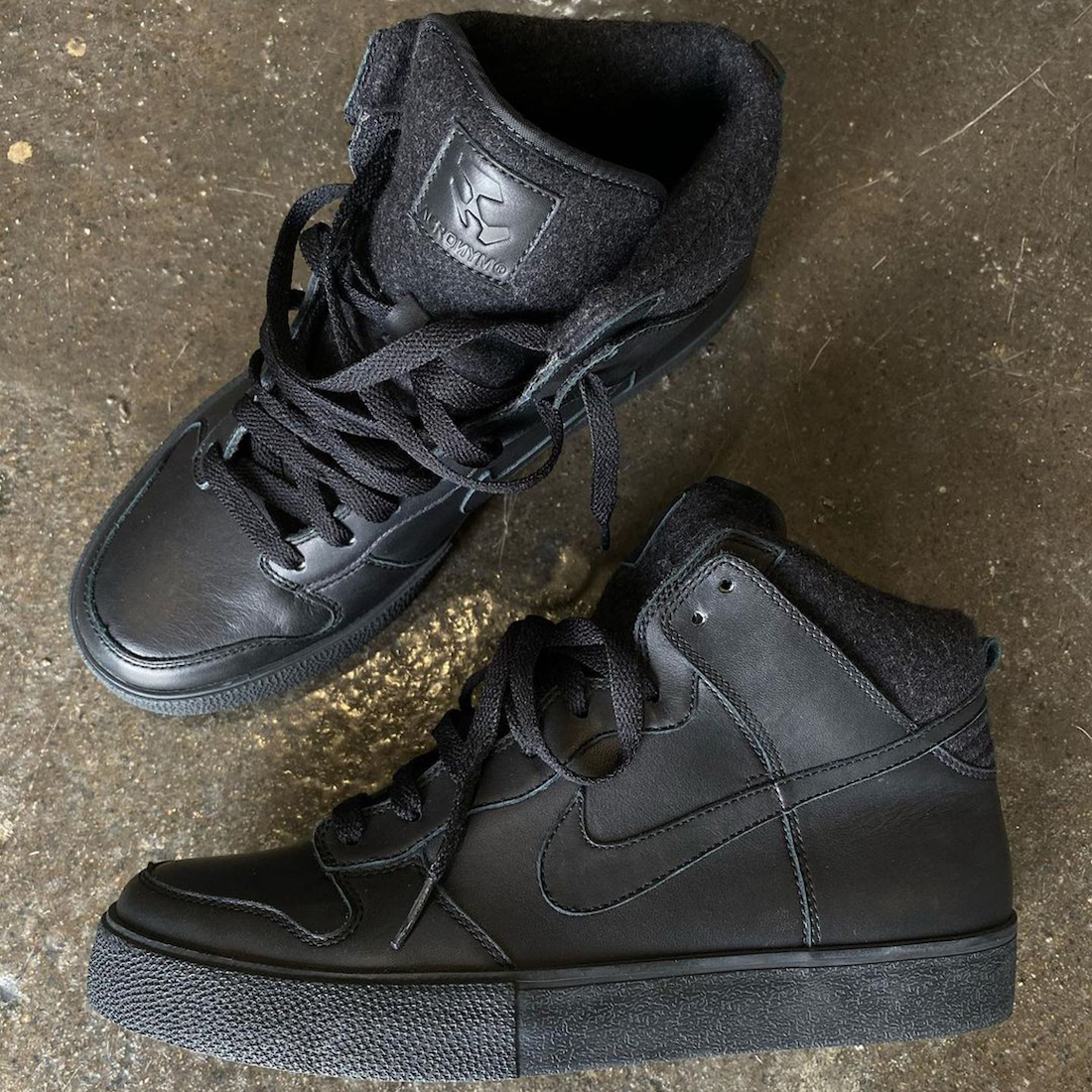 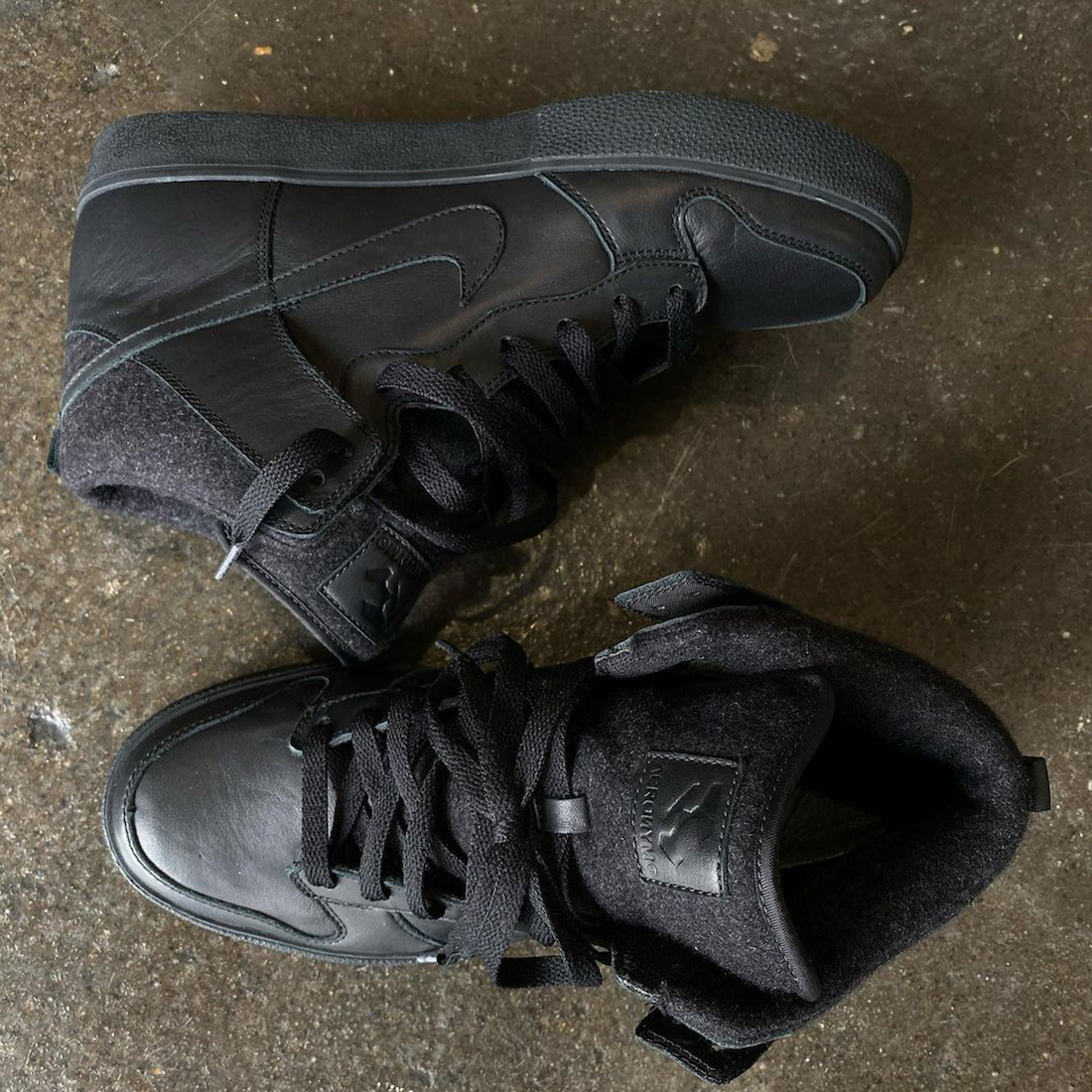 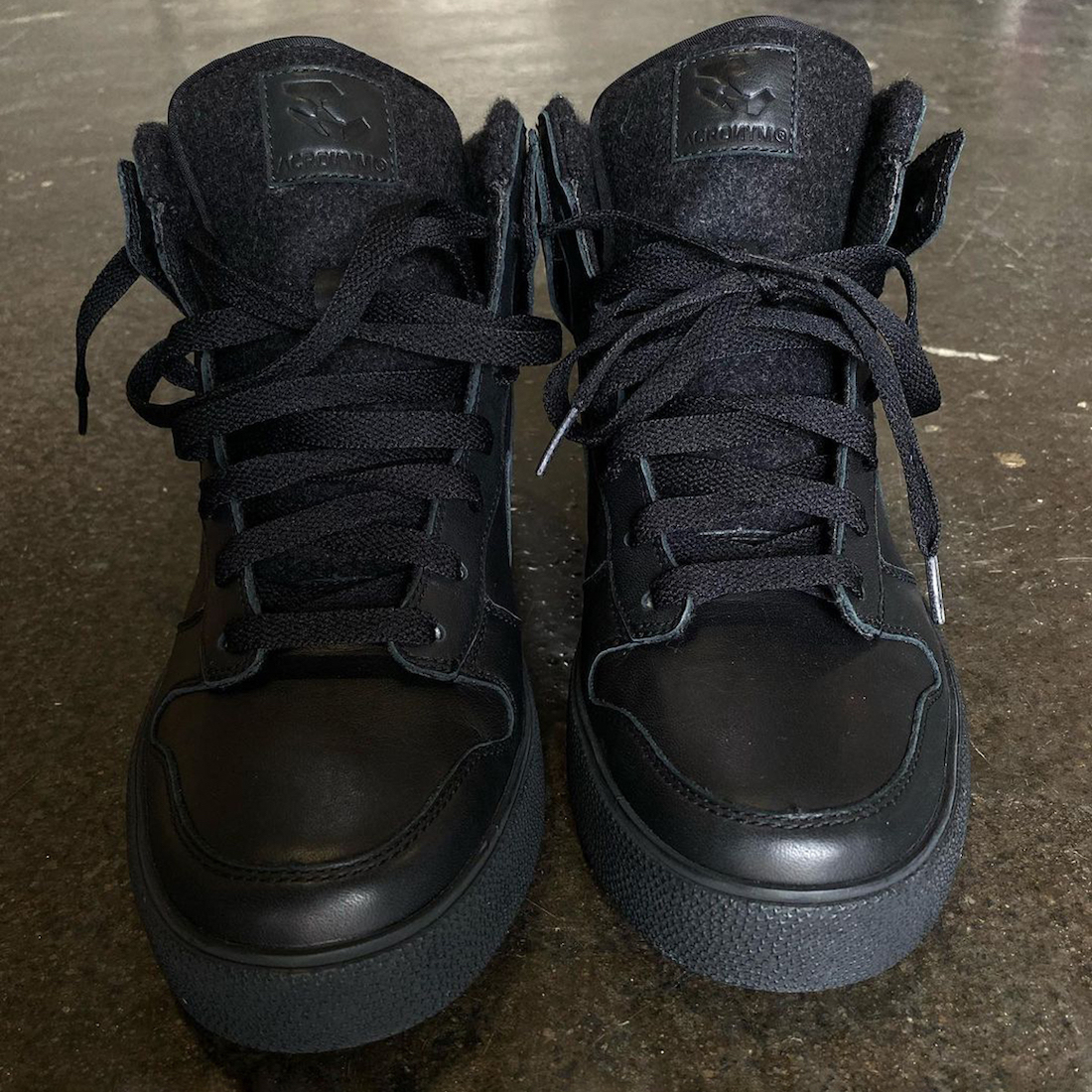 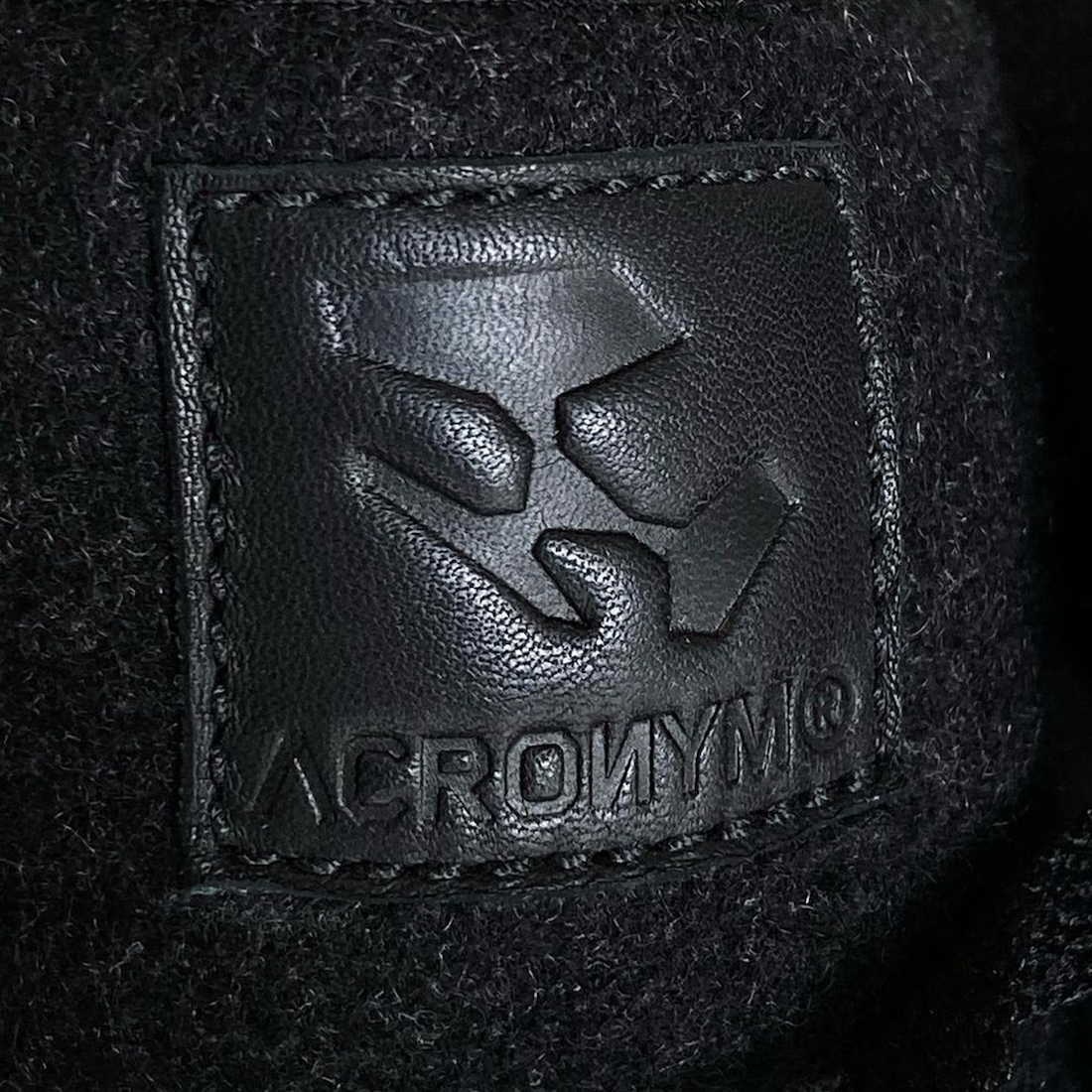