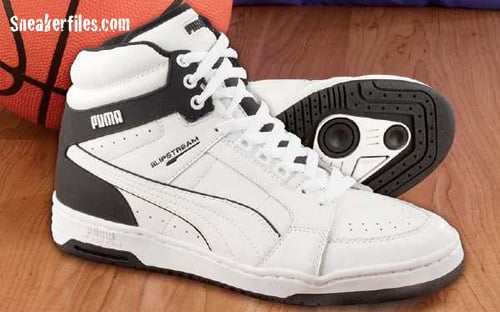 Also in the 1980’s, the Puma Beast released, which was a slightly modified offshoot. It was reissued in Japan in 2002, and featured fake fur/ animal skin. The idea was a hit and was also adopted by other sneaker companies. The Puma Slipstream was also released in a low-top version.