The Puma California is a training sneaker which was originally released in 1983. Even though it was originally for training, it has gained popularity as a casual shoe as well. 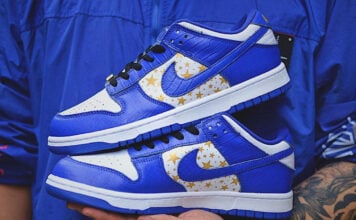