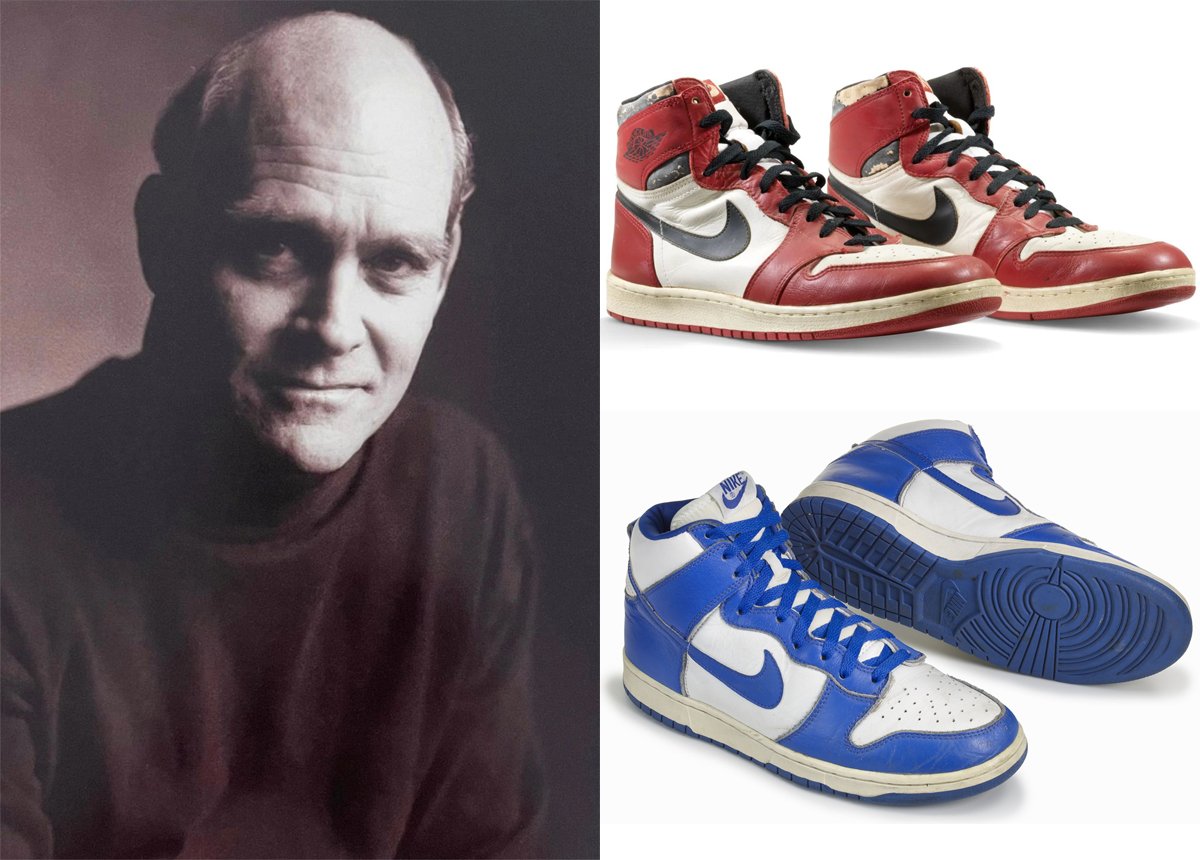 Peter Moore passed away at the age of 78. The legendary creative first joined Nike as their first creative brand director in 1983. Moore was the driving force behind the Air Jordan line and is credited as the co-creator of the Air Jordan, arguably the most iconic shoe in the game. Moore was also the mind behind the famous “Jumpman” logo, recognized worldwide.

In 1987, Moore and longtime business partner Rob Strasser would depart from Nike to go on and work with adidas as consultants. Moore would eventually take on the creative director role at adidas, helping establish the “M mountain” logo adidas still uses to this day. He would eventually retire from the role in 1998 to focus on his print-making art but would still help out as a consultant for years to come. 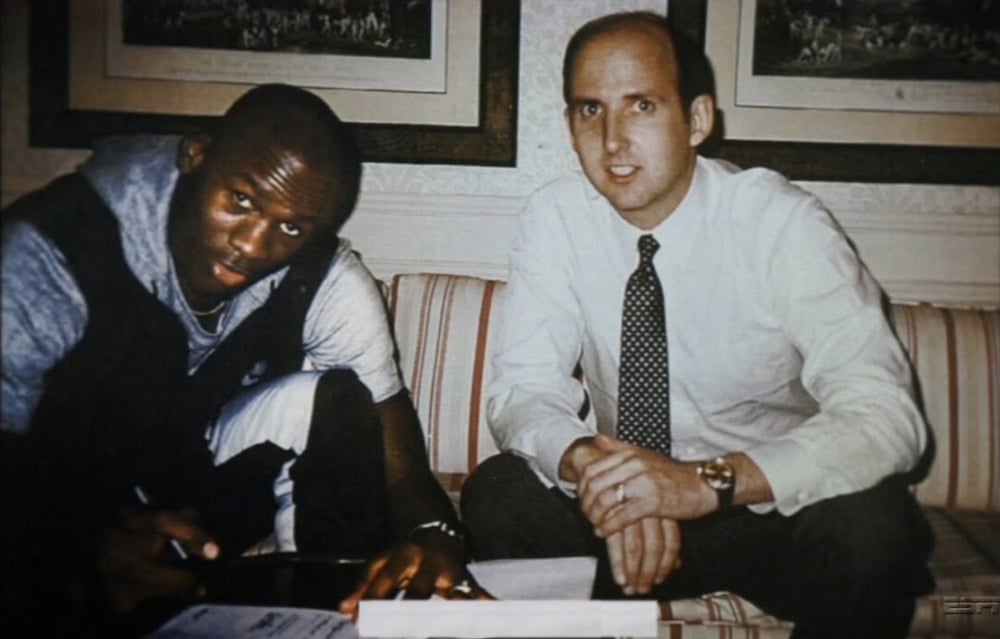 The Air Jordan 1 is arguably the most iconic shoe in the game. The shoe, Michael Jordan’s first sneaker from Nike, was designed by Moore and had influences from many of Nike’s then-current products, However, the one thing exclusive to the Air Jordan 1 was the patented basketball with wings – a logo that spoke to the “Air” in Air Jordan.

In a 2018 interview with Slam magazine, Moore said the idea for the winged-basketball logo came to him when he was flying home after meeting with Michael Jordan and agent David Faulk. “I’m walking into the plane and I see this little kid and he’s got this set of captain wings on his shirt. They’re plastic. The flight attendant had just given it to him. So I said, ‘Can I have a pair of those wings?…she gave me the wings and I sat down and started drawing the wings. I put a basketball in the middle of them. This was all being done on a cocktail napkin while Rob and I are flying home. That became the logo.”

Moore would go on to design the Nike Dunk silhouette next, a shoe that has seen a re-emergence in recent times, with sneakerheads often finding themselves on the outside of a drop looking in. Without Moore, the shoe might not be the staple it is today. Moore took inspiration from the Air Jordan 1, the Air Force 1, and the Terminator when molding the iconic silhouette. The Nike Dunk High was first released in August of ‘85 and was originally supposed to be called the “College Color High” because of Nike’s marketing approach to base the colorway on certain colleges.

Moore would retreat overseas with fellow collaborator Bruce Kilgore to design the legendary Air Jordan 2. The pair worked together on the shoe in Italy stemming from the success of the Air Jordan 1. The Air Jordan 2 would fuse the upper echelons of the original Air Jordan 1 with new cushioning being designed specifically for the bottom of the shoe. Moore and Kilgore designed the shoe to imitate luxurious sports cars, with swooping lines on both sides of the shoe. It was also the first shoe to not feature Nike’s patented “Swoosh”, but did have “Nike” stitched across the heel. It would release in ‘86 and would further revolutionize the sneaker game, as it was now seeping into other aspects of popular culture, specifically hip-hop, and was receiving high praise from many around the world.

In March of ‘91, Moore would help adidas usher in the “Equipment” (adidas EQT) era of the brand. It was a complete overhaul of the brand, with the main goal being to harken back to the brand’s simplistic roots that original founder Ari Dassler set the tone for, which was: simplicity. The drop launched with a simple slogan: “The best of adidas”, along with a new, sleek design of stripes in the shape of a mountain. Included in the drop were sneakers and sportswear that “covered every discipline.”

Sneakerheads will forever be thankful for the impact Moore had in the game. He is gone, but his iconic shoe designs will continue to live on forever. 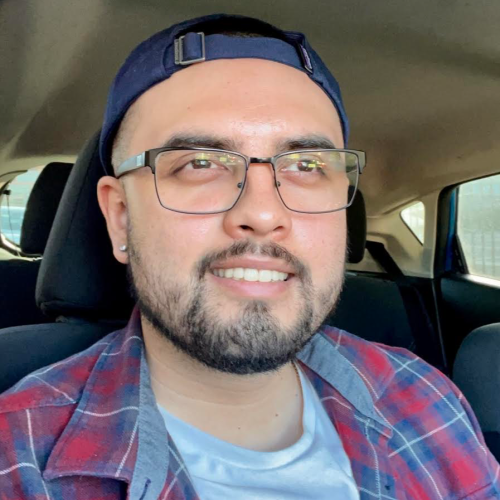