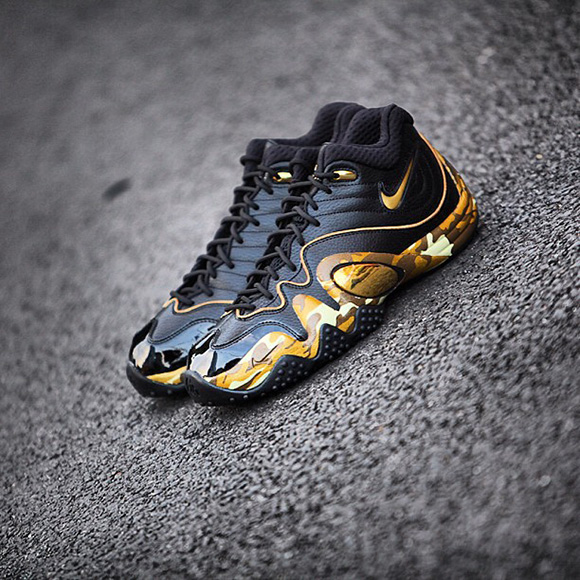 A longtime favorite for some Nike fans, the Nike Zoom Uptempo V, is coming back to release in a new tactical colorway that is sure to be a hot commodity upon arrival. Camo has no doubt been the most popular trend lately and some people are even shying away saying it is overused however the “Premium Camo” on the midsole of the Uptempo Vs is absolutely ill with shiny gold, brown and white. This colorway really gives a new look to the Army Green Camo we have been use to seeing a lot of lately and with black textured leather on the upper and patent leather on the toe this shoe is a lot more edgy and dark. There has not been a confirmed release date on the Nike Zoom Uptemo V “Premium Camo,” however if you stick to Sneaker Files we will have that covered and much more! 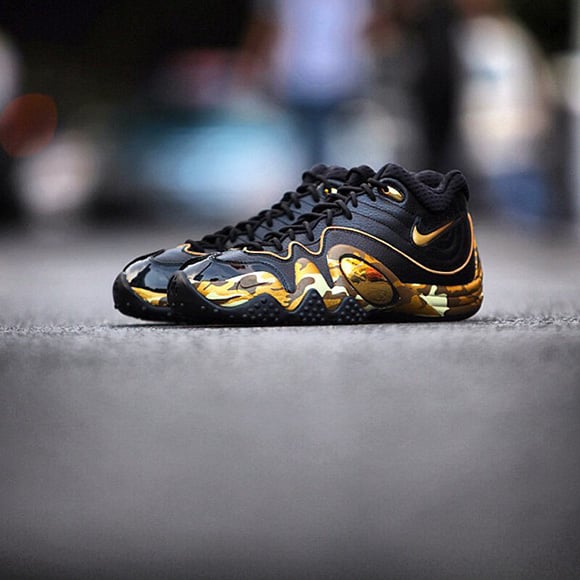 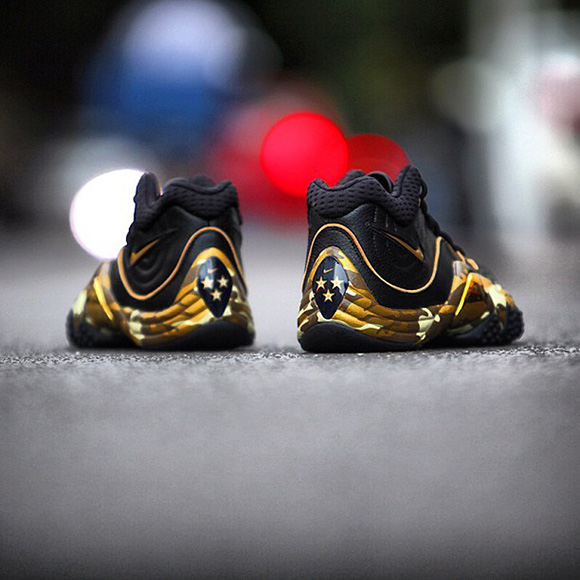 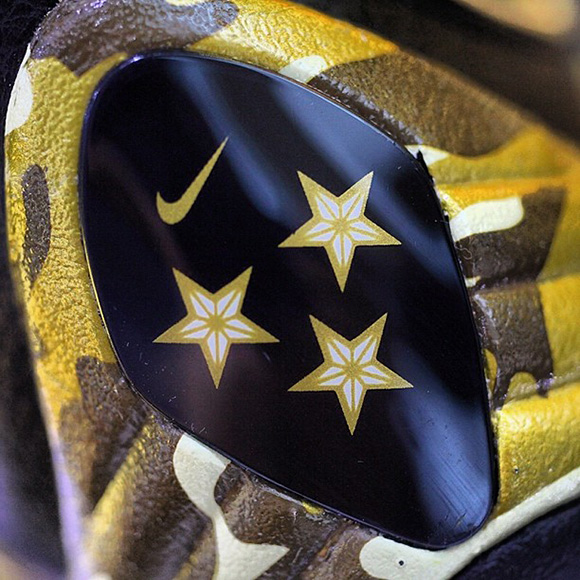 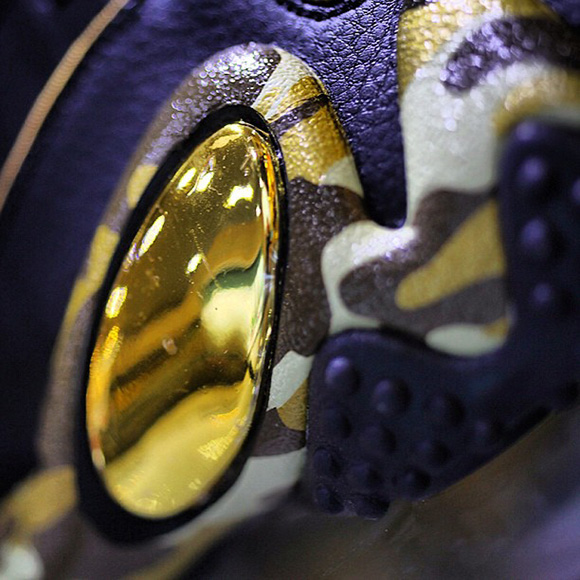