The Nike SB Delta Force at first was your average basketball shoe. But ever since Nike SB got their hands on them they are known as a skate shoe. This model is actually my second favorite SB model to release.

The Nike SB Delta Force first released in the summer of 2004, and so far 6 color ways have been issued. Of course since Nike SB got their hands on the shoe a semi stuff tongue, Zoom Air, and more padding was added.

Some rumors have been floating that the Nike SB Delta Force will no longer be produced as a SB shoe, but nothing official on this, yet we have not seen a new color way release in a while. 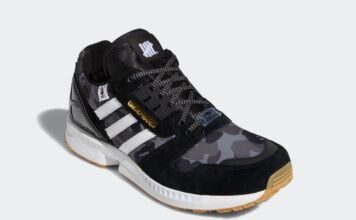