The Nike Blazer was very stiff, and uncomfortable to many people, but the Nike SB version added Zoom Air and extra padding, which made skaters and sneaker heads enjoy the shoe, and sold well. 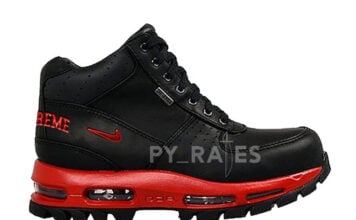