The second shoe from the Three Bears Pack is the Nike Mama Bear Dunk Mid. It too was released on 11-24-06 alongside the Low and High top versions. A light umber and watermelon color-way was featured on the Nike Dunk SB Mid Mama Bear version. 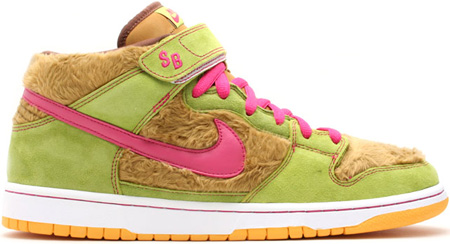 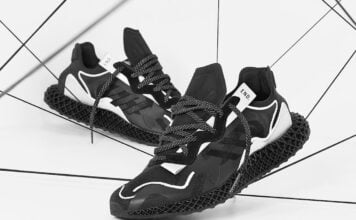