The Wheat Forbes Dunks Nike SB Lows were released in a simple all tan suede upper with a gum sole. These shoes were released in the iconic orange/brown Nike boxes which would later go through many different color changes. Currently, the Nike Dunk SB Low Wheat Forbes are some of the most sought after Dunks ever to be released with prices ranging from $300-$600. 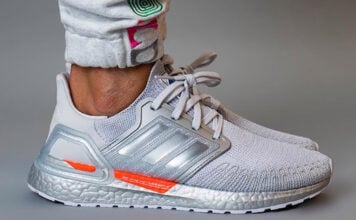