The Nike Dunk SB Low Tweed released October 2004, and is the more popular pair from the pack. As you might know, a High version dropped. A woven Tweed material is featured on the Nike Dunk Low, hence the nickname. Featuring a smooth yet nice color way for the Fall of Baroque Brown/Mushroom. 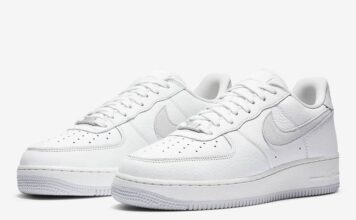