Nike SB teamed up with one of the most famous names in the sneaker customizing industry, Mark Ong aka SBTG to create one of the best black box releases. Now in the $300 range, the Nike SBTG Dunk SB was only released in Asia last July. This is now one of the most prestigious Dunk SB’s to be ever create just because there was a lot of anticipation leading up to release. 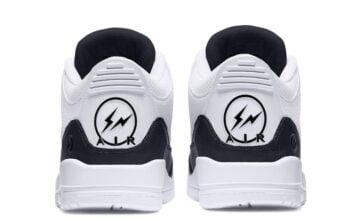 Jordan Westbrook One Take Added to the Quai 54 Collection