Nike Dunk SB Low Black Rayguns or also known as the Homeguns to many sneaker aficionados, the Black Rayguns were inspired by a 2002 NBA Playoffs commercial that had a fictional 70’s ABA team featuring some of the best stars in the NBA like Vince Carter, Baron Davis, Paul Pierce and a couple others and even featured the legendary Parliament musician. The fictional ABA team was the Roswell Rayguns and their Home jersey was black, yellow and red just like the Home Raygun Dunk SB. Released in January ’05. 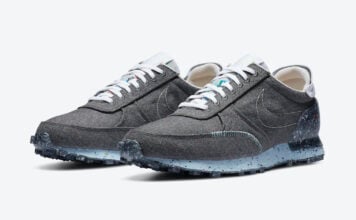 Neighborhood Just Released Their Own Slip-On