The Nike Dunk SB Low Pigeon released apart of the White City Dunk Series, and hands down was the most publicized release. When the Nike Dunk SB Pigeons released, you could only purchase in New York and only 202 pairs dropped. 30 of the Pigeons where numbered and released at Staple. Each person that actually bought a pair was escorted out the back door with a taxi waiting. Riots and stick up kids waited at each corner. 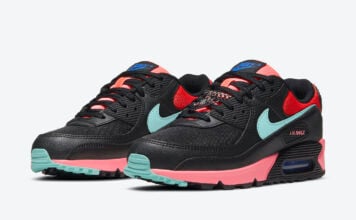