The Nike Dunk SB Low Loden hit the market in September 2002, and is apart of the Second Series of SBs. This pair gets its nickname from the color scheme which is Dark Loden. Most people did not give the Loden a second look in 2002, but now the Nike Dunk SB Loden is highly sought after. 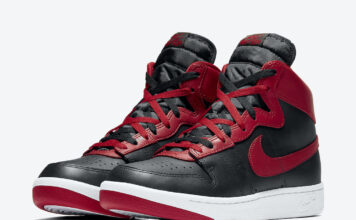