A favorite amongst many, the Nike Dunk SB Low Homer released March of 2004. When the time rolled around, the Nike SB Dunk Low Homers only released in Australia. The insole features a stick figure, and the color way closely resembles Homer Simpson. 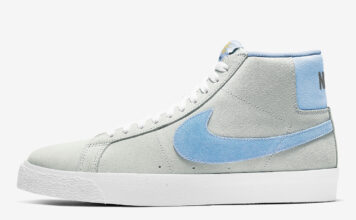