Inspired by an old can of Aqua Net Hair Spray and its popularity in New Jersey, Nike SB and three employees at NJ Skate shop designed the Nike Dunk SB “High Hairs” which name originates from the 80’s high hair cuts. The Nike Dunk SB High Hairs were released on March 2nd, 2006 which is the birth date of musician Jon Bon Jovi who was from Sayreville and was sold at NJ Skate shop in Sayreville, New Jersey. A week later they were released at the rest of the shops. 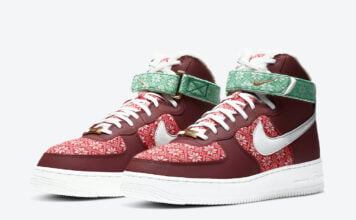