The Nike “Brown Golf” Dunk SB Low features Brown and Yellow and an argyle design on the back of the shoe were the Nike sign usually is. Two different pairs of Golfs were released with one being the Brown version and the other being a Blue version. Like many other past releases, matching clothing was released to go along with the shoe. The Nike Dunk SB Golf Brown Dropped on April 15th, 2006. 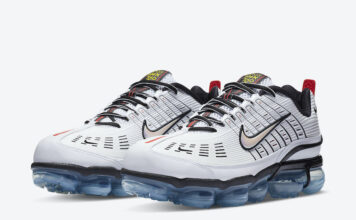