The Nike Gino Dunk SB is also another plain shoe, created for Nike skateboarder Gino Iannucci and were nicked Gino 1 with the second pair of Nike Dunk SB Gino I Lows coming only a few short months after. Like the Supa and Mulder Dunks these too were plain with only 3 colors, black, grey and obsidian. 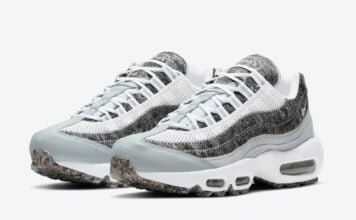