Nike is no stranger to using snake skin on their shoes. In September 2007 the Nike “Coral Snake” Dunk SB Low was released feature red and yellow snake skin along the black and at the lace area of the shoe on top a black suede base. The Nike Dunk SB Coral Snakes were released in the Horror Pack. 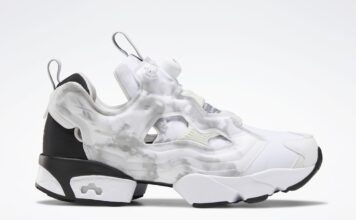 The adidas Superstar is Available in Three Bold Colors