The Nike Black Carhart Dunk SB features canvas – Carhart like material as its base. The shoe is rather plain, however it came with brown laces to match the brown Nike sign on the tongue tag. The Nike Dunk SB Carhartt Black Released in June of ’04 in the Silver Box series, also a two pair pack, a Shale Carhart Dunk was released with it. 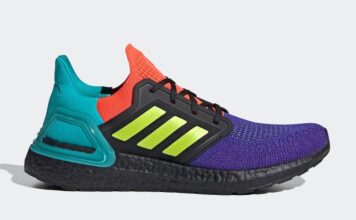