After founder of Nike Phil Knight the Nike Dunk SB Low Buck was made. Knight’s nickname was Buck, after his father. The color scheme is after the University of Oregon. Instead of Nike at the heel, they feature the name Buck. The Nike Dunk SB Low Bucks first released in Hong Kong on December 12th, 2003, then in the States January 2004. Rumors went around that the official release would feature Nike instead of Buck at the heel, but as you know this was just a rumor. 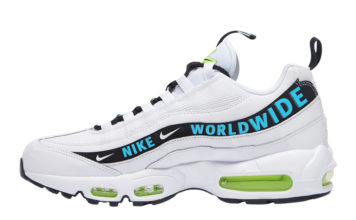