Boca Jr’s is one of the most successful soccer clubs in Argentina and to honor the team, the Nike Boca Jr. Dunk SB features their team’s colors, a varsity blue and lightening yellow as well as a gum sole. The Nike Dunk SB Boca Jr. Released in April 2005 in the Pink Box series and wasn’t too hard to obtain. 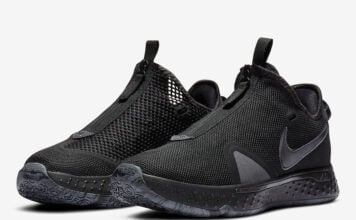