The second pair from the Bankers Collection or Avenger Pack is the Nike Dunk SB Low Blue Avenger which is like the Purple version, but instead it is Blue and doesn’t have black rather a Navy and Light Blue color-way. The Nike Dunk SB Low Avenger Blue released June 2005. Also released in June 2006 along with the Purple Avengers and matching apparel. 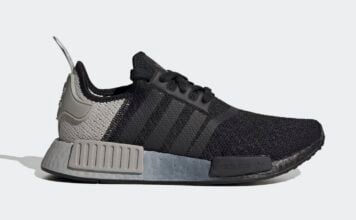