Painting a pair of Nike Air Force Ones is not the only way to have a custom pair. Switching laces is a start, for example adding different color laces would make your Air Force 1 look like a whole different shoe. Recently people have added lace clips on the laces by the toe box, which gives their Nike Air Force One a unique look.

Some of the best Nike Air Force One customizers are SBTG, Methamphibian, and Jor1. Their painting skills are very unique from one another, making their Air Force 1 stand out. 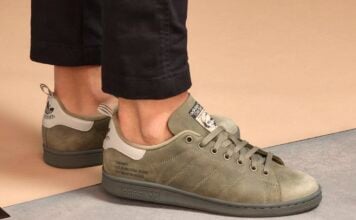