The Converse Jack Purcell is a badminton shoe which released in 1935. It was originally produced by B.F. Goodrich, but Converse purchased it in 1972 and named it the Jack Purcell, a famed badminton player in the 1930’s.

This shoe has become legendary among collectors. The simple design of the Converse Jack Purcell has a reinforced encapsulated toe piece to add grip and durability.

In 2004, designer John Varvatos and Converse teamed up to create a special edition model of the Converse Jack Purcell. 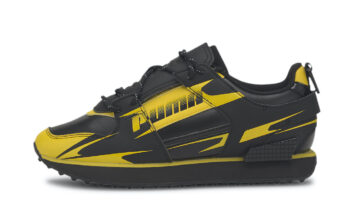