Honoring once All-Star great Julius Erving, Converse updated the Dr. J and re-launched it as the Converse Dr. J 2000, giving us a whole new model. 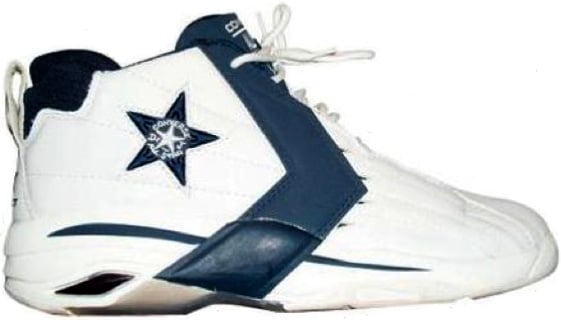 The Converse Dr. J 2000 released in 1997, and was worn by some of the Kentucky Wildcats players. The Dr. J 2000 was released in leather, plus where Chuck Taylor’s name would be placed it now reads “Dr.J”, a great gesture.