Grandmama was back in 1993 with the Converse Back Jam. For those that don’t know, this was Larry Johnson’s shoe. 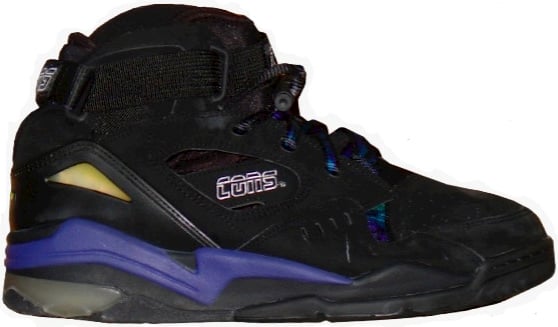